Minecraft Dungeons is Mojang's next game, revealed at E3 2019. 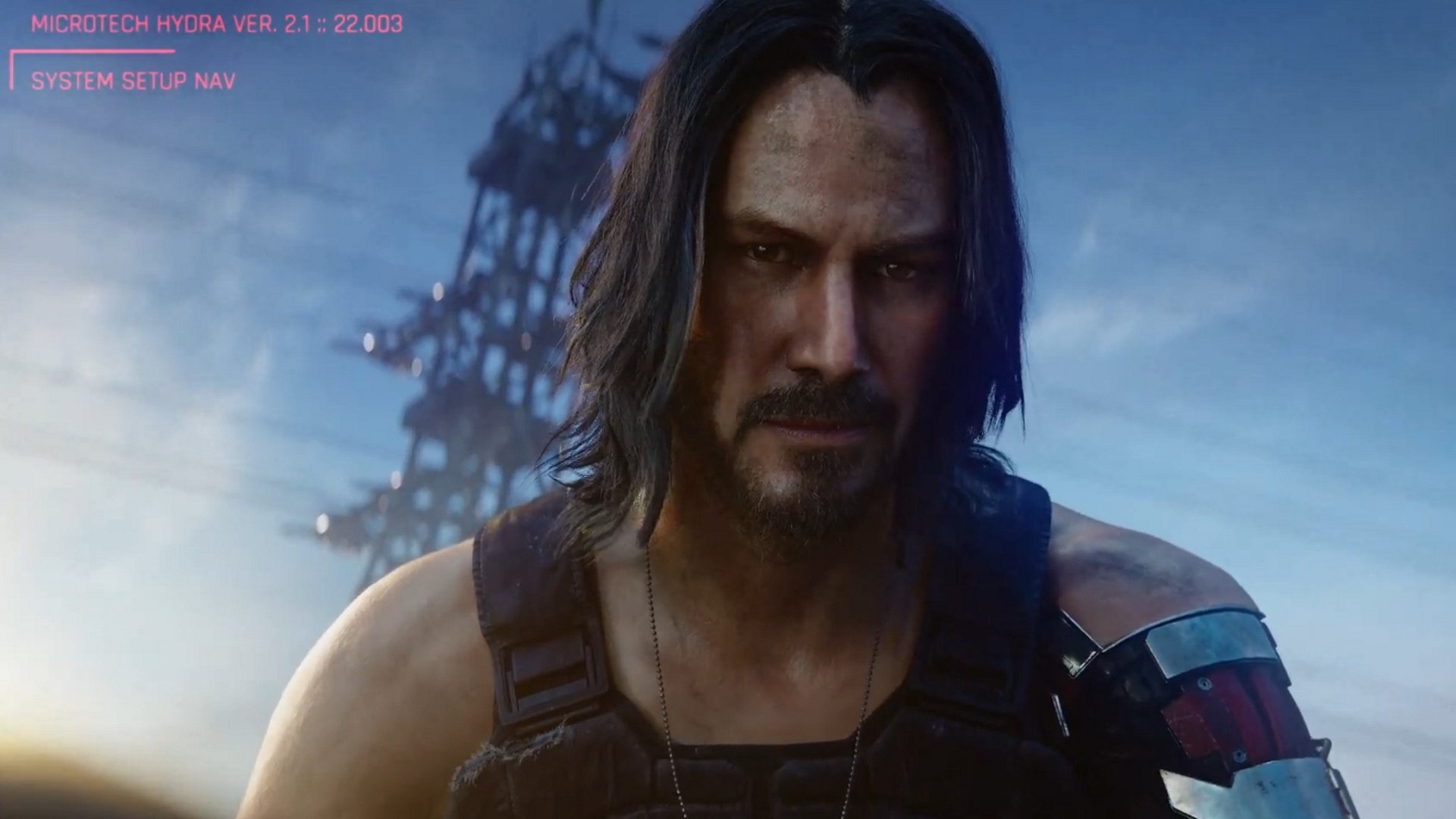 Microsoft's press conference at E3 2019 gave us another look at CD Projekt Red's Cyberpunk 2077, and revealed that Keanu Reeves will be playing a starring role.

Yes, you red that right, John Wick's Keanu Reeves will star in CD Projekt Red's Cyberpunk 2077. The CGI trailer shows protagonist V returning to a dealer following a successful chip heist, but after losing a friend in the meantime.

The dealer isn't too happy about how much chaos V caused so things, as you might expect, go south. V ends up waking up in a scrapyard only to be found a by Keanu Reeve's character who tells them that they need to wake up because they have a city to burn.

What role he'll play in the final game we don't know, friend or foe, but he's sure as heck looking good with a prosthetic arm and some flashy aviators.

Keanu Reeves then popped up onto stage to reveal the release date for Cyberpunk 2077 is April 16, 2020. Yeah, this press conference is pretty wild.