Update- the official trailer is now here for Bleeding Edge. See it and learn details about the alpha test on June 27. 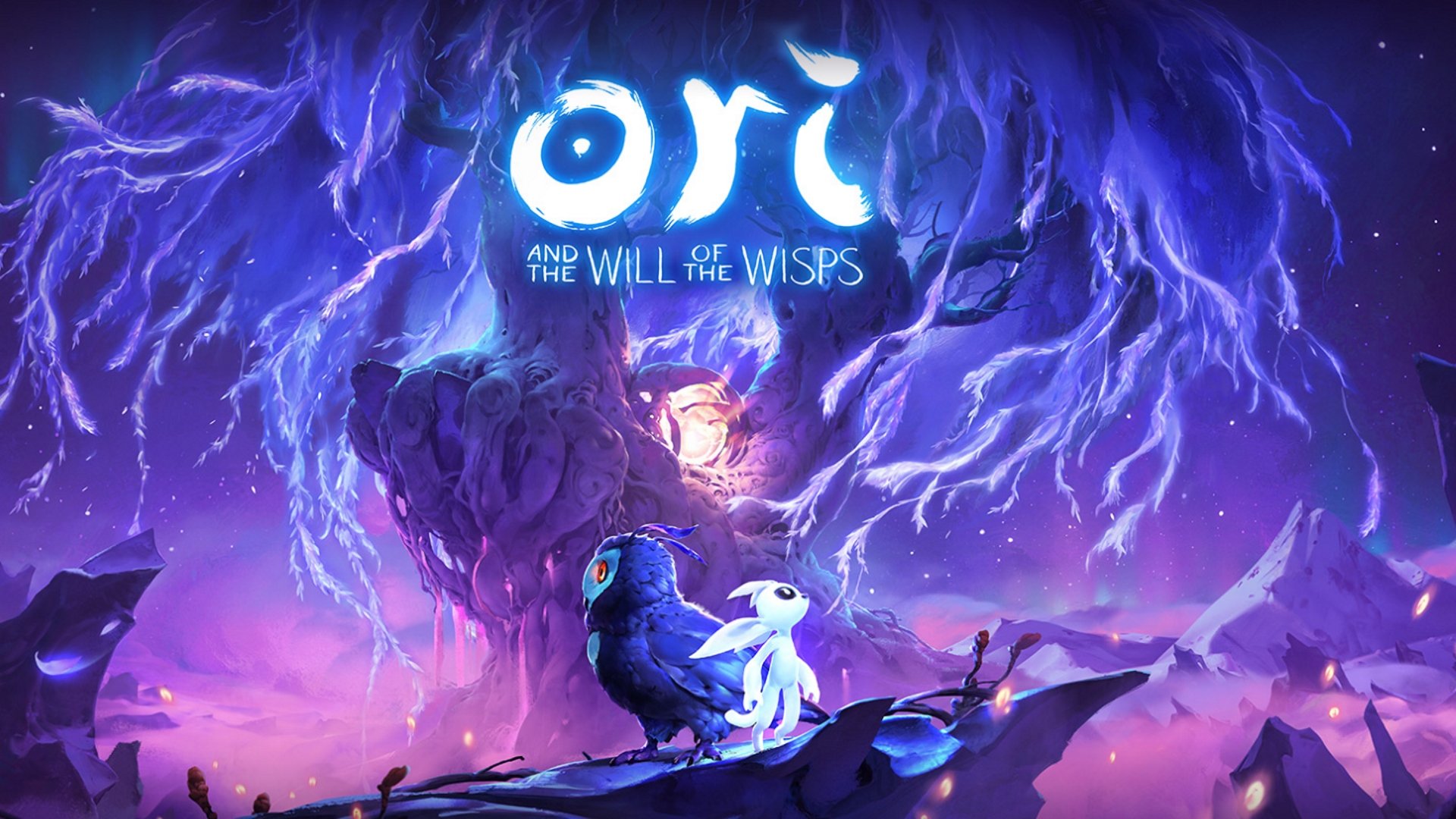 Ori and the Will of the Wisps release date revealed

Minecraft Dungeons is Mojang's next game, revealed at E3 2019.

The Ori and the Will of the Wisps release date has been confirmed as February 11, 2020.

Ori and the Will of the Wisps release date

The sequel to the award-winning Ori and Blind forest was first revealed back in E3 2017, and now two years later we’ve finally discovered when it’ll be reaching release. The announcement came with a new trailer during the E3 press conference, and confirmed that the game will be coming to both Xbox One and PC.

Ori and the Will of the Wisps retains the gorgeous artwork of the original title, and once again sees Ori platforming through beautiful environments, solving puzzles and fighting corrupted creatures. This time he’ll have an ally for many sequences in the form of a young, owl-like creature which grows up with him as he travels the land. Ori will encounter other allies in his journeys, whose aid will be required to fend off an encroaching mechanical threat.

The game promises all new combat customization options, 4K Ultra HD support and more for Xbox One X owners, all of which should make an already gorgeous game even more enjoyable!

Once again, the Ori and the Will of the Wisps release date is February 11, 2020 for Xbox One and PC.