Those hoping for more out of Apex Legends' Season 2 Battle Pass will be pleased to know that a lot more is on the way on July 2. 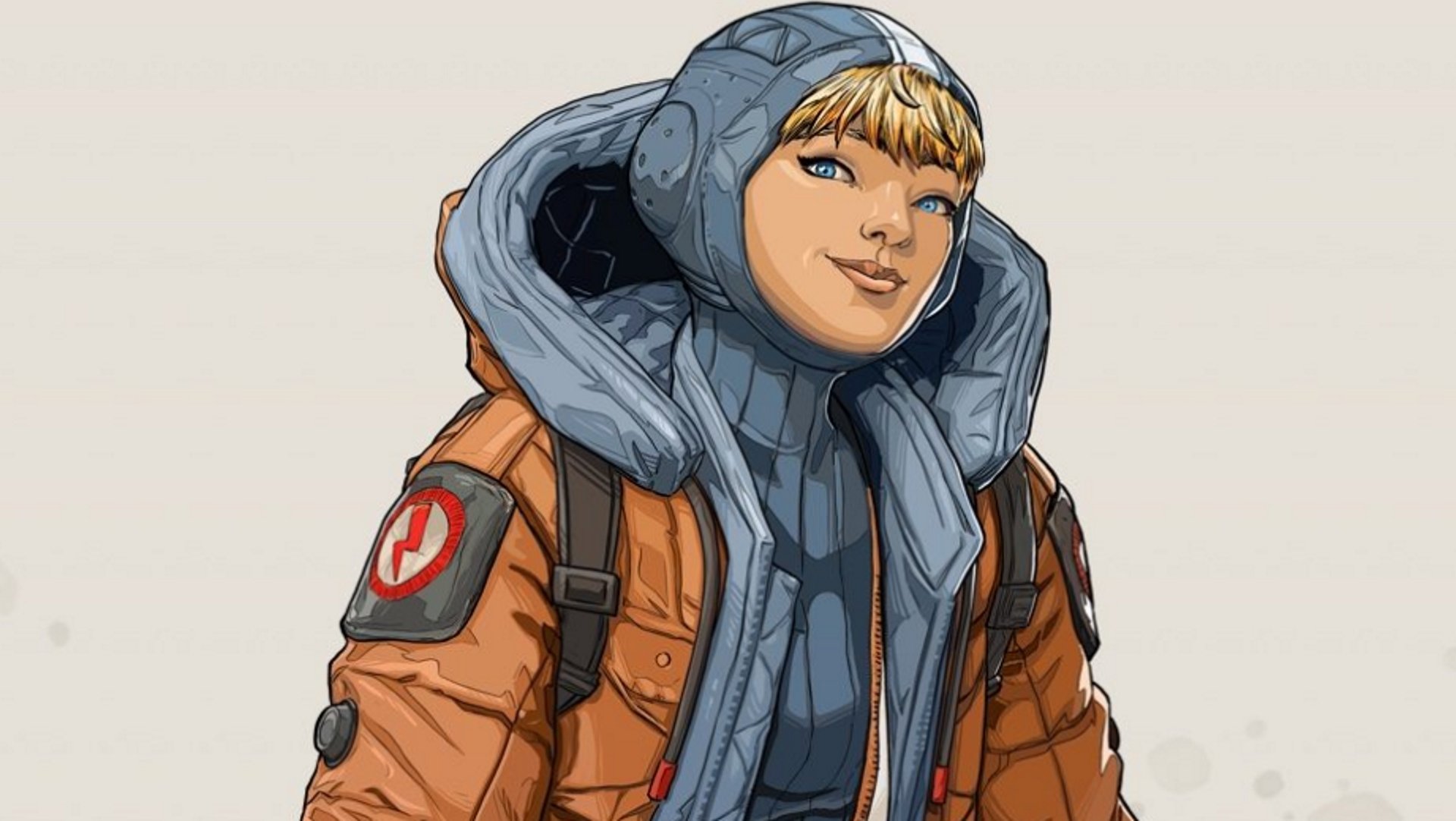 Yep, it looks like a giant freaking dragon is coming to Kings Canyon in Apex Legends Season 2.

We now know that the next character to join Apex Legends is Natalie ‘Wattson’ Paquette, an electrical engineer who excels in defense. As with every Legend, Wattson brings a new approach to combat and teamplay when vying for control of Kings Canyon, so in this guide we’ll break down all Wattson abilities in Apex Legends.

Just like the other Legends, Wattson has three abilities, split into Tactical, Passive and Ultimate. However, hers involve a lot more synergy than any of the Legends in the game so far, making it more important than ever that you understand how to use them all. To that end, let’s take you through all of Wattson’s abilities so you’re ready when Apex Legends Season 2 arrives.

Wattson can deploy pylon nodes that link up to form an electric barrier. Any enemies who pass through the barrier will be damaged and slowed. Their location will also be sent as a ping to your entire squad. Wattson can deploy up to 12 nodes, letting you create a fortress as you please.

Wattson places an electrified pylon that automatically destroys grenades and orbital bombardments that enter its vicinity. The Pylon also repairs damaged shields for all allies, making it a powerful tool during gunfights. Wattson can place up to three Interception Pylons.

Ultimate Accelerants fully charge Watton’s Ultimate ability. In addition, standing close to Interception Pylons causes her Tactical Ability, Perimeter Security, to recharge faster. Finally there's a reason to give Ulty Accels to someone other than Lifeline!

It should be very apparent that Wattson’s abilities are all based around defensive play, and Respawn hasn’t shied away from why. They want to give squads a method to counter the aggressive blitz style of Legends like Octane and Bangalore. To find out more about Wattson and her backstory, visit the character page on the Apex Legends website. Wattson will be added to Apex Legends in Season 2, which kicks off on July 2.