Wattson is a french engineer who can deploy defensive shields and barriers. 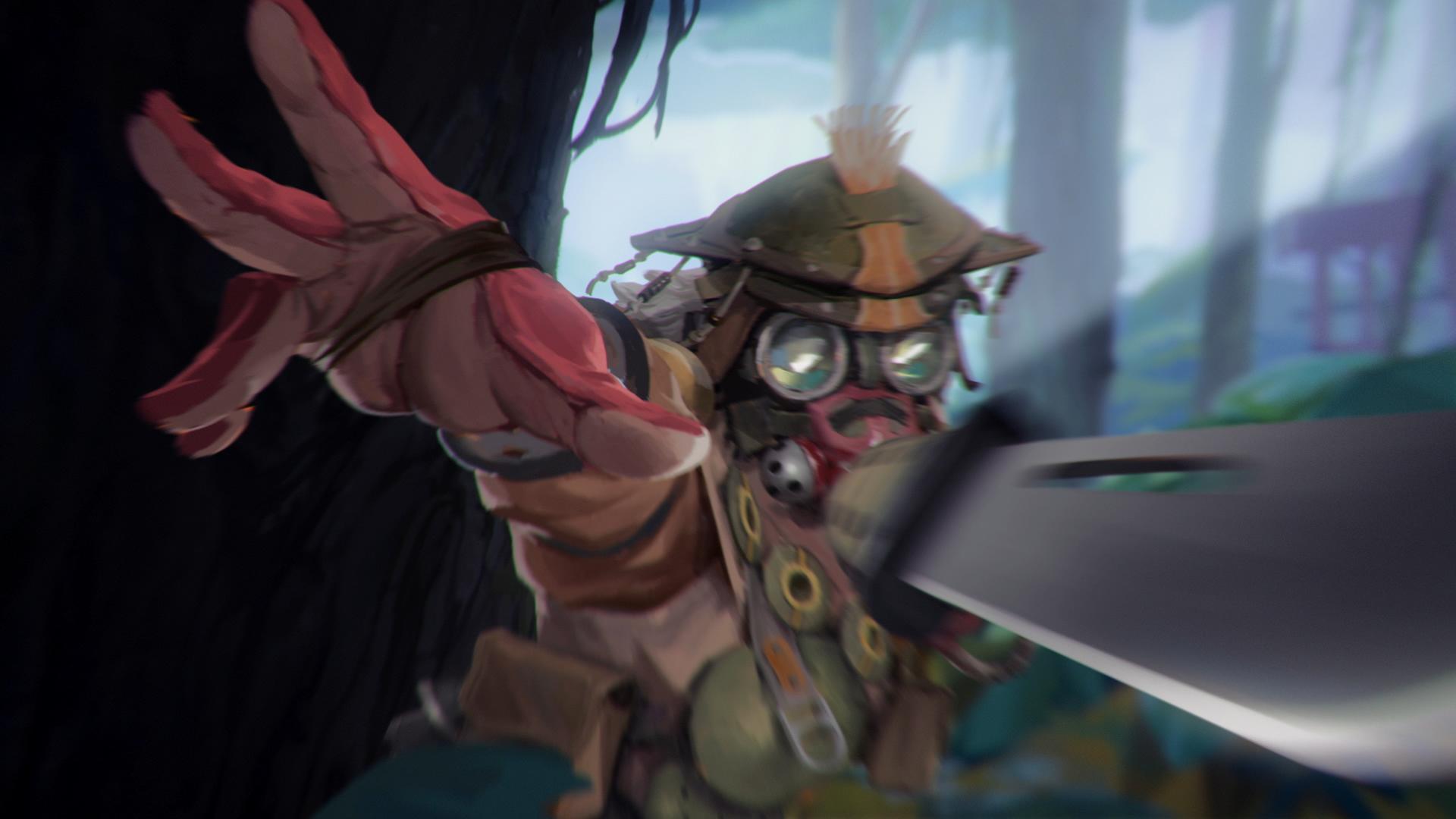 Learn the Tactical, Ultimate and Passive abilities Apex Legends' new character Wattson will have access to.

During the EA Play stream today we got our first look at Apex Legends Season 2, and everything it’s bringing to the game, including a brand new Battle Pass. The Season 2 Battle Pass for Apex Legends is called Battle Charge and finally brings challenges for players to complete, along with a new ranked mode to test your skills in.

Respawn says they’ve been taking notes from the response to the first Battle Pass, and this time round there won’t be any Trackers and badges taking up levels in the Pass. In fact, they’ll be adding three new types of content for players to unlock, along with an increased number of Legendary skins for both weapons and Legends. We got a glimpse of the new Caustic Legendary skin, and were told an Octane one is on the way too. The Season 2 Battle Pass will include more content overall than the first Season, and will provide players with more crafting materials than before to let you unlock more skins.

Season 2 all introduces a new ranked mode that’ll let players earn a spot and fight their way up through divisions, playing against enemies at their level. Depending on your position at the end of the season you’ll gain rewards to show off to your friends (and enemies).

Also coming in the Season 2 update is the L-STAR weapon, a returning gun from Titanfall 2’s multiplayer. In Apex it’ll be a Care Package weapon, like the Kraber and Mastiff. The L-STAR fires a projectile that deals high damage and can break through doors, making it very deadly indeed. Respawn also gave us a little hint that the much-maligned Mozambique pistol will be getting a touch up through a new hop-up that will make it ‘usable’.

The Apex Legends Season 2 Battle Pass kicks arrives July 2 on all platforms. We also got a look at the new Legend Wattson in the EA Play stream - find out all her abilities by clicking here!