Wallrunning, lightsaber battles and free-form combat is shown off in our first gameplay footage of Star Wars Jedi: Fallen Order. 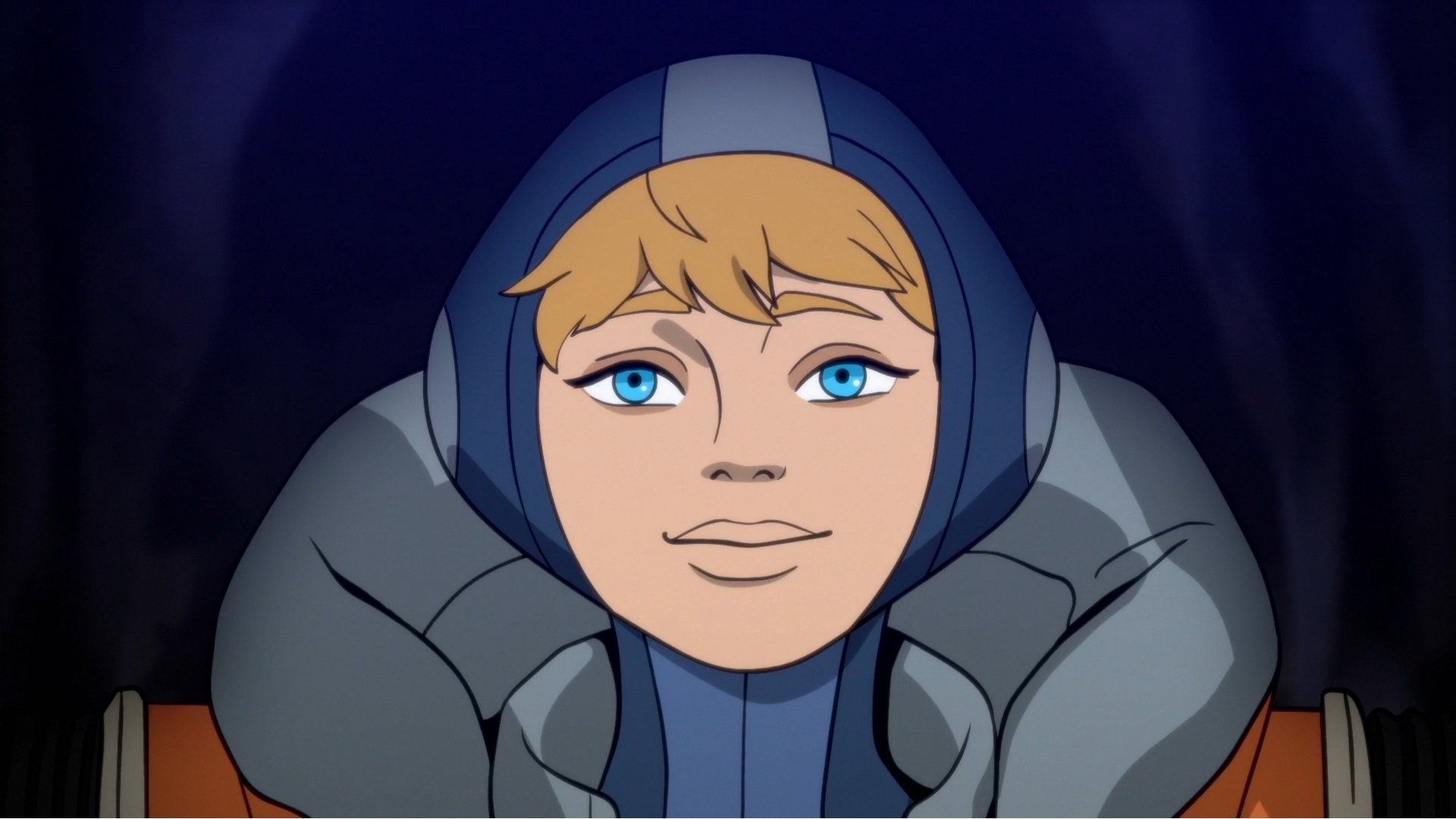 Those hoping for more out of Apex Legends' Season 2 Battle Pass will be pleased to know that a lot more is on the way on July 2.

Apex Legends next Legend is Watson, a genius engineer with deployable barriers

During the EA Play livestream today we got our first look at the new Legend joining the Apex Legends roster as part of Season 2. Their name is Wattson and they’ve got the ability to deploy electric barriers to defend their team and limit enemy movement.

The new legend was shown off in a short Overwatch-style animated comic strip which follows a touching message from her father. Wattson and her father were the original creators of the Apex Legends ring and helped create the Apex games in the first place.

Abilities are obviously what many are keen to know, and Watton's are particularly interesting. Her tactical ability is to place deployable shield pylons which form an electic barrier. The barrier automatically lowers when teammates pass through it, letting you choose when to engage enemies. Any foes who travel through are stunned and slowed, as well as being pinged on the map to all memebers of your team, making them easy targets. She has 12 pylons to deploy, letting you build a grid however you like.

Her Ultimate ability lets her deploy a defensive robot that blocks grenades and bombardments, charges friendly shields and boosts Wattson's tactical recharge rate. If you want to hold off an aggressive push, it sounds like Wattson will be the ultimate Legend to join your team, letting you set up a fortress. Respawn has said they want to see just how creative players can be with her abilities.

There's more to come in Apex Legends Season 2, and Respawn has said players should keep their eyes open for changes to Kings Canyon and more over the coming weeks. A new Battle Pass is also on the way, bringing challenges and more when it launches July 2.