Update: Tales of Arise has now been officially revealed with a flashy trailer. 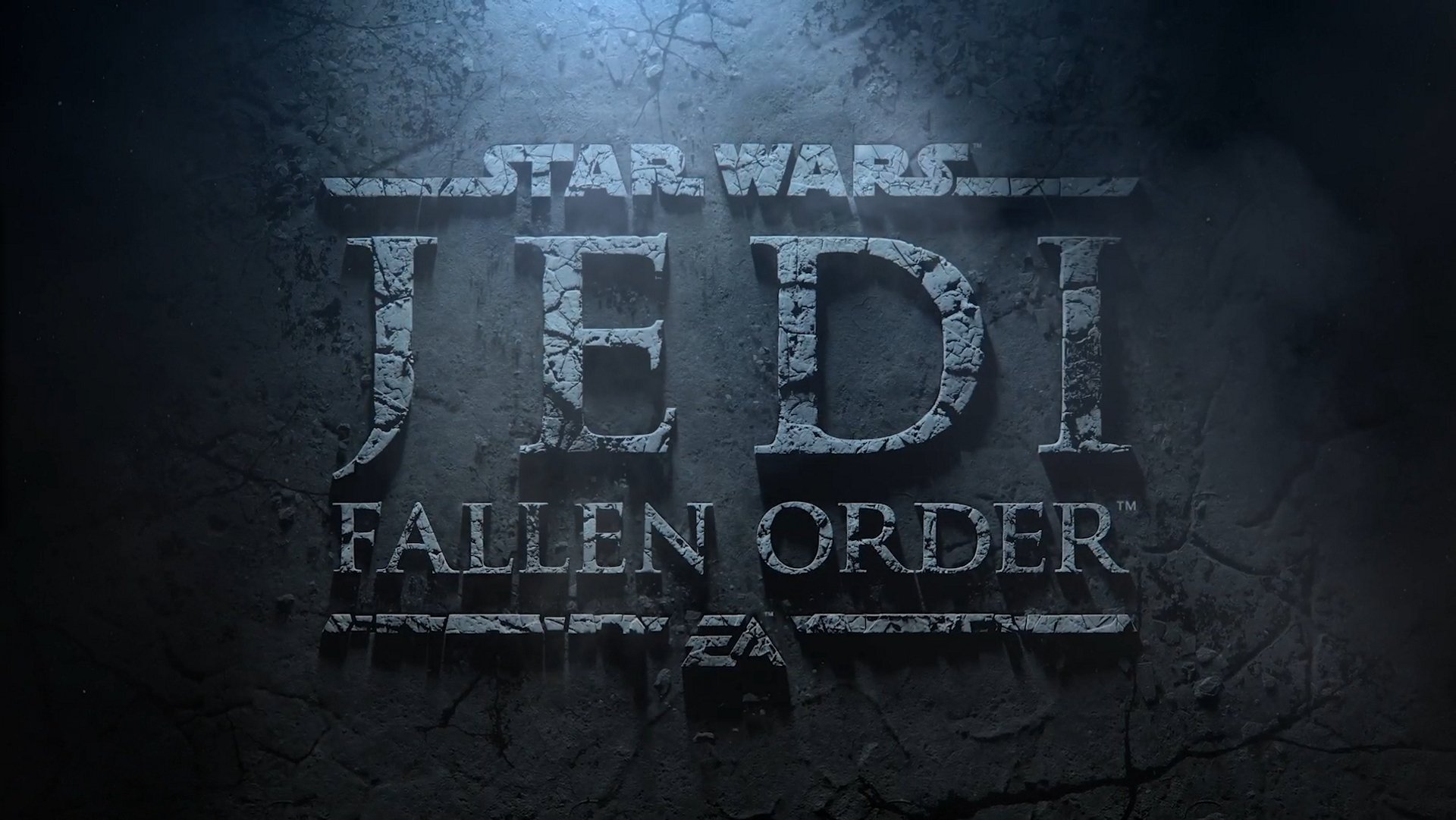 Wattson is a french engineer who can deploy defensive shields and barriers.

During this year’s EA Play livestream we got our first look at gameplay from Star Wars Jedi: Fallen Order by Respawn Entertainment.

In a lengthy gameplay sequence, the studio demoed a section set on the Wookie planet of Kashyyyk. The planet is subdued by the Empire forces, and it’s up to Cal Kestis to free a group of Wookies and help them overthrow their oppressors. As it turns out this involves plenty of stealth, wallrunning and combat as he infiltrates an imperial base.

As demonstrated by the combat-heavy footage, comments about Sekiro-like combat were far from misplaced. Human enemies having a form of posture meter that Kestis must break before he can land a damaging blow. Generic troopers go down in a single blow, but tougher foes require repeated strikes or parries to break their posture and deal damage. If you were worried Kestis would have to hide his Force powers for much of the game, this trailer should reassure you as we get a look at force push and pull in action, along with a new slow power that lets you freeze enemies and laser shots momentarily. Combining these, at one stage we even see Kestis grab a trooper before lifting him into his own laser beam. Nice.

More than just storm troopers, exploring the planet also sees him tackle with monstrous spider enemies capable of spitting out webs to ensnare him. On Kestis' side is a small BD-1 droid which sits on his back and can be used to jump into nearby machines and help you solve puzzles in the nearby area, as well as produce health packs to heal you when injured. Titanfall 2's BT might not be coming back any time soon, but it looks like Respawn are keen to keep a robot companion as a core part. Check it all out for yourself in the footage above.