Find out what we thought of the latest Black Mirror horror game reboot. 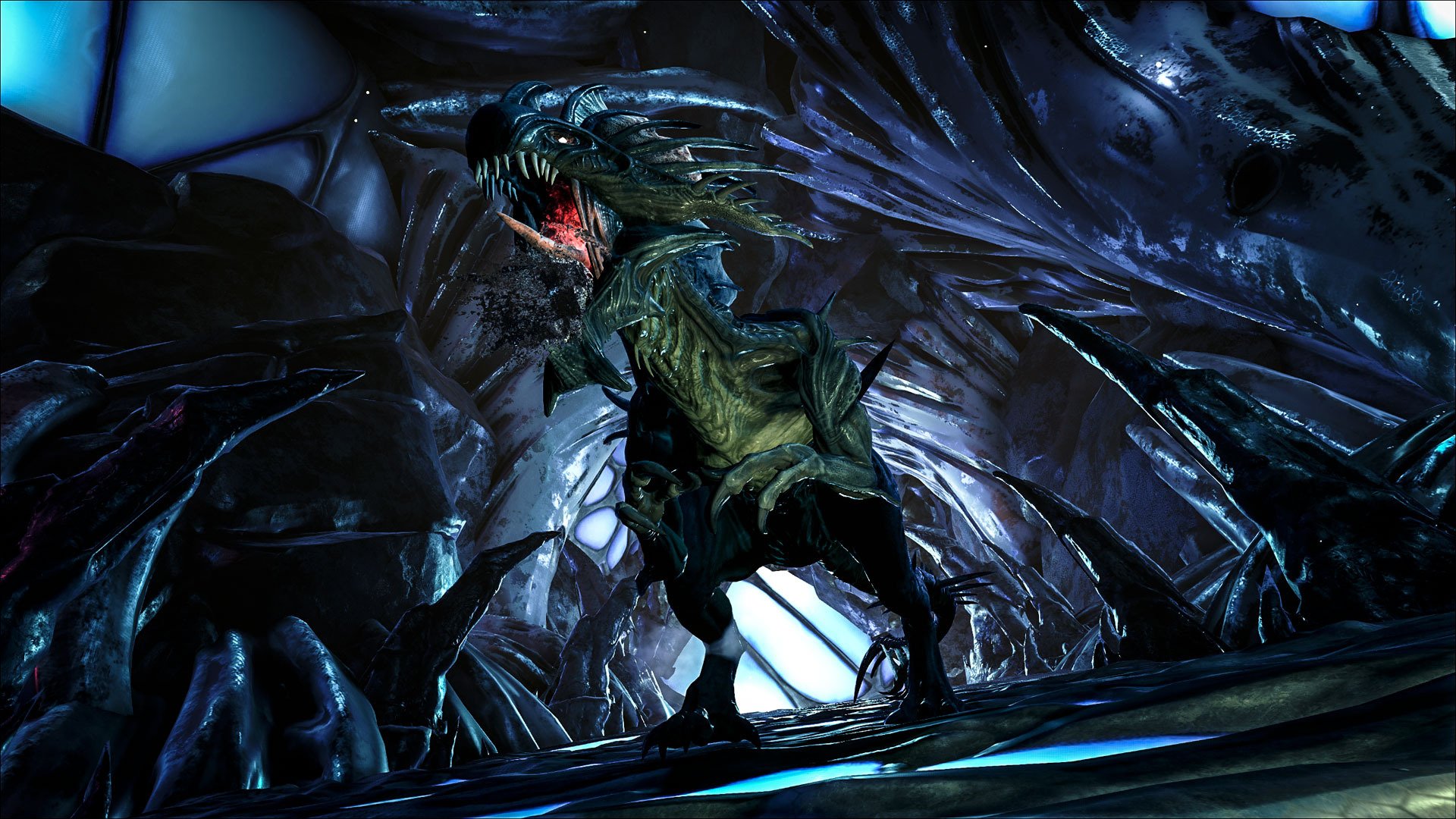 Fans will have to wait a bit longer.

The second expansion for Ark: Survival Evolved has gone live with a new launch trailer.

Ark: Aberration brings a whole load of new dinosaurs into the world, most of which have rather unusual powers.

The name of the expansion comes from the leaking radiation from a faulty Ark, resulting in nearby dinos gaining a bunch of new powers rather than, y’know, simply dying.

The super-powered lizards have all sorts of powers, things like turning invisible or glowing with light. Oh and one of them can impregnate you to let you tame the babies when birthed. All just run of the mill powers, really.

That last ability wasn’t a strange joke, Aberration includes a Reaper Queen that can impregnate you or other creatures to spawn tameable Reaper offspring. There are plenty of other creatures to tame like a flying drake or giant crab which will let you explore the vast underground caves of the new Ark.

To reach the secretive master of the ark you’ll also need to craft some of the game’s new items which include glowsticks, hazmat suits and railguns.

Ark: Aberration is available on all platforms now and costs $19.99, or you can get it as part of the game’s Season Pass.