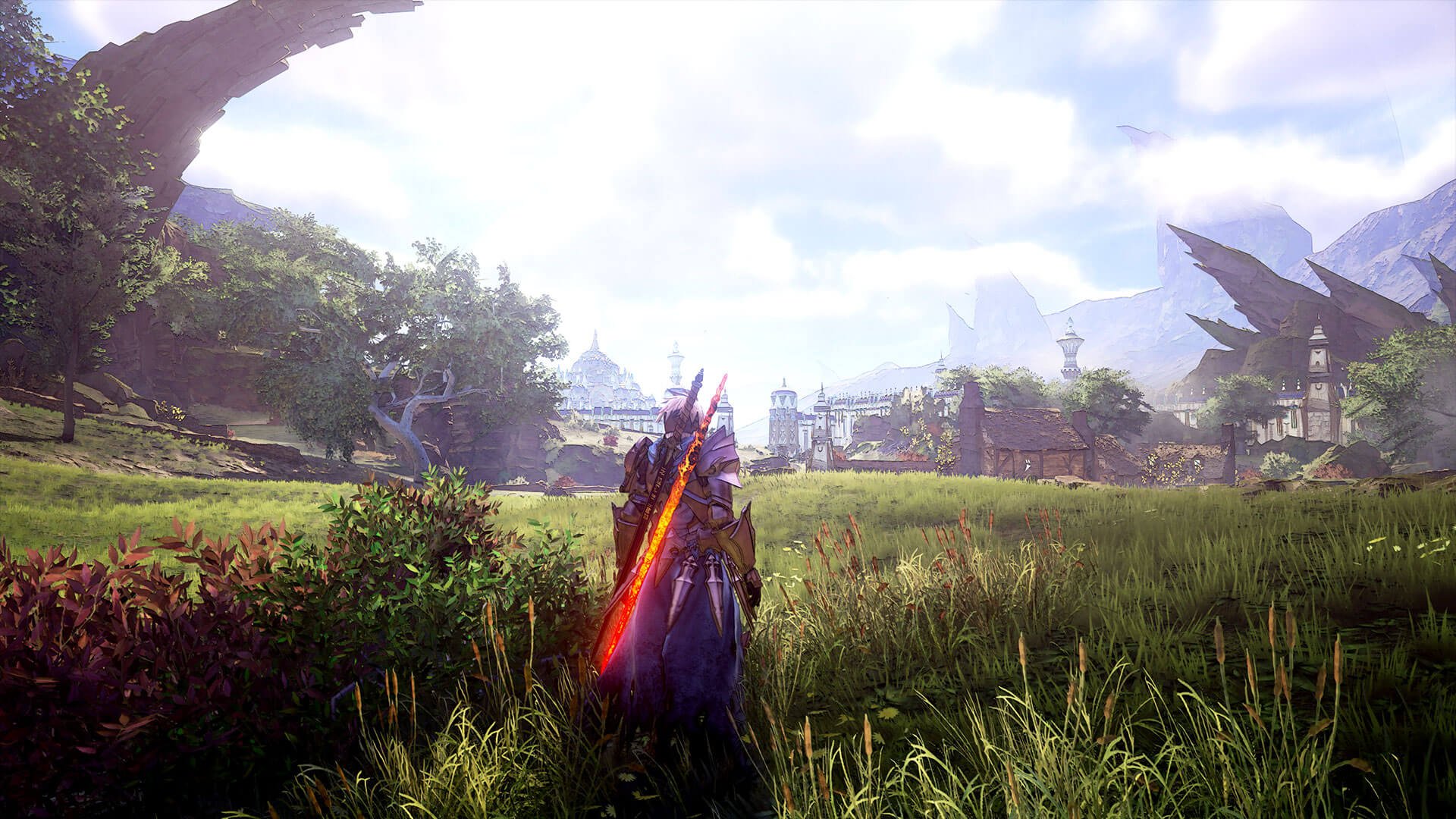 Wallrunning, lightsaber battles and free-form combat is shown off in our first gameplay footage of Star Wars Jedi: Fallen Order.

As part of a huge pre-E3 leak, a new Tales RPG has been confirmed to be revealed by Bandai Namco, titled Tales of Arise.

Tales of Arise is in development for PS4, Xbox One and PC, and leaked screenshots show the game as a notable step up visually from the last game in the series. Set in the world of Dahna, the characters retain an anime aesthetic, but the world appears to have lush environments rendered in a more realistic style. The leaked details promise a new battle system that “retains classic Tales of gameplay.”

Here’s the leaked blurb and screenshots, courtesy of the ResetEra forums:

“On the planet Dahna, reverence has always been given to Rena, the planet in the sky, as a land of the righteous and divine. Stories handed down for generations became truth and masked reality for the people of Dahna. For 300 years, Rena has ruled over Dahna, pillaging the planet of its resources and stripping people of their dignity and freedom.

Our tale begins with two people, born on different worlds, each looking to change their fate and create a new future. Featuring a new cast of characters, updated combat, and classic Tales of gameplay mechanics, experience the next chapter in the world-famous Tale of series, Tales of Arise.”

Tales of Arise is expected to be officially revealed during Microsoft’s upcoming E3 press conferences, alongside a new Fromsoftware title called Elden Ring. Expect to see more of both over the course of the weekend and full E3 2019 event!