We break down the location of Xur and his full Exotic inventory during the week of June 7 in Destiny 2. 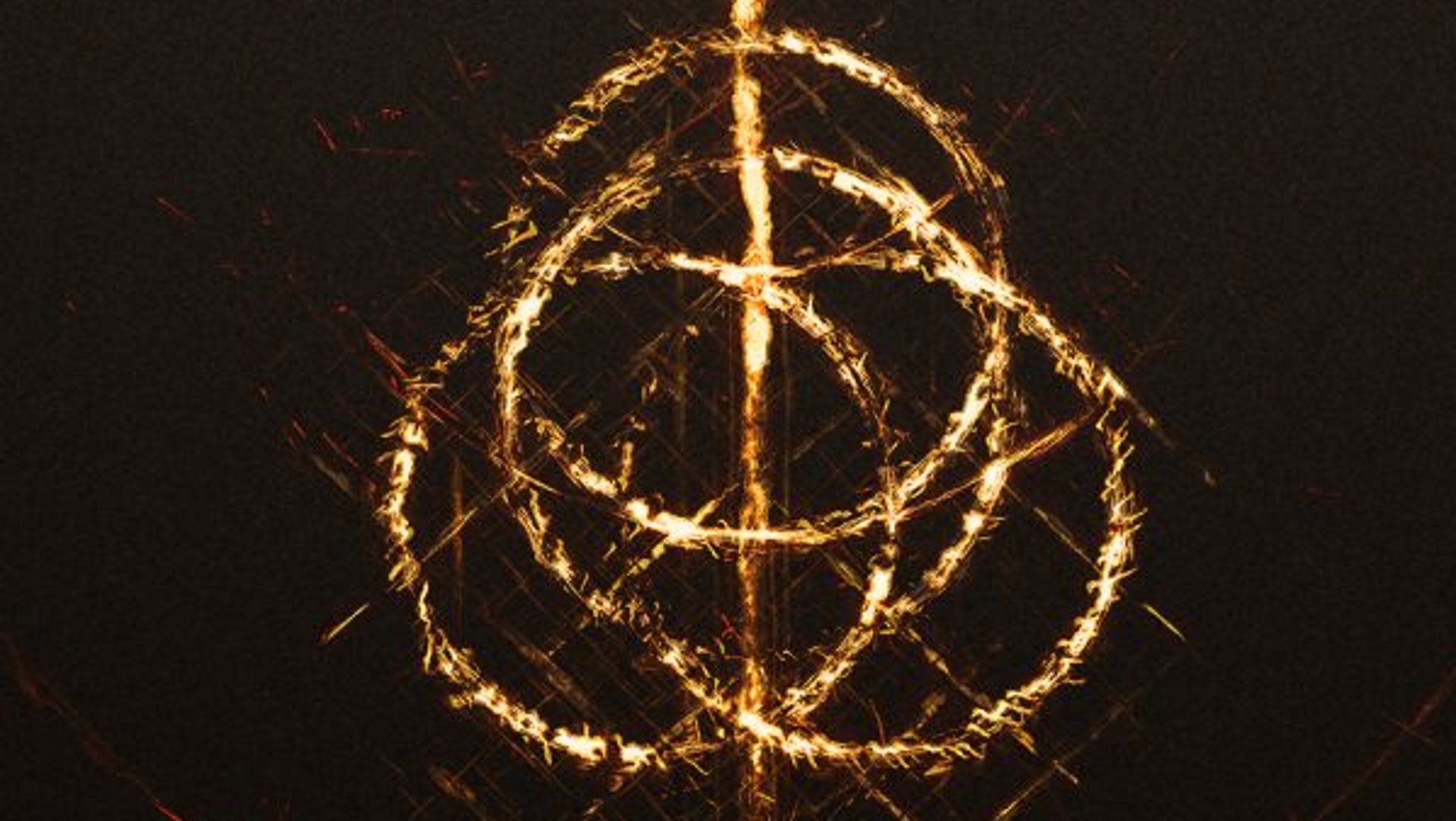 Update: Tales of Arise has now been officially revealed with a flashy trailer.

Update: The first trailer of Elden Ring has now been shown during Microsoft's E3 2019 Press conference.

According to a new leak from the Bandai Namco servers, Elden Ring is the name of the rumored collaboration between FromSoftware and George R. R. Martin.

Just days before the start of the E3 press conferences, a huge leak has arrived via the Bandai Namco website, detailing several games due to be revealed as part of E3 2019.

Elden Ring is an entirely new game by FromSoft, meaning it won’t take place in the Bloodborne or Souls universe. There are scant details on the game right now, but we do know that FromSoft’s esteemed Hidetaka Miyazaki worked on the world with George R. R. Martin, writer of the Song of Ice and Fire series (the inspiration for the Game of Thrones TV show). It's currentply planned for PS4, Xbox One and PC.

“Elden Ring, developed by FromSoftware, Inc. and Bandai Namco Entertainment Inc., is a fantasy action-RPG adventure set within a world created by Hidetaka Miyazaki—creator of the influential Dark Souls video game series; and George R.R. Martin—author of The New York Times best-selling fantasy series, A Song of Ice and Fire. Danger and discovery lurk around every corner in FromSoftware’s largest game to-date.

"George R.R. Martin is the #1 New York Times bestselling author of many novels, including the acclaimed series A Song of Ice and Fire – A Game of Thrones, A Clash of Kings, A Storm of Swords, A Feast For Crows, and A Dance with Dragons. As a writer-producer, he has worked on The Twilight Zone, Beauty and the Beast, and various feature films and pilots that were never made.”

Expect to hear and see more during the upcoming E3 press conferences.