Yep, it looks like a giant freaking dragon is coming to Kings Canyon in Apex Legends Season 2. 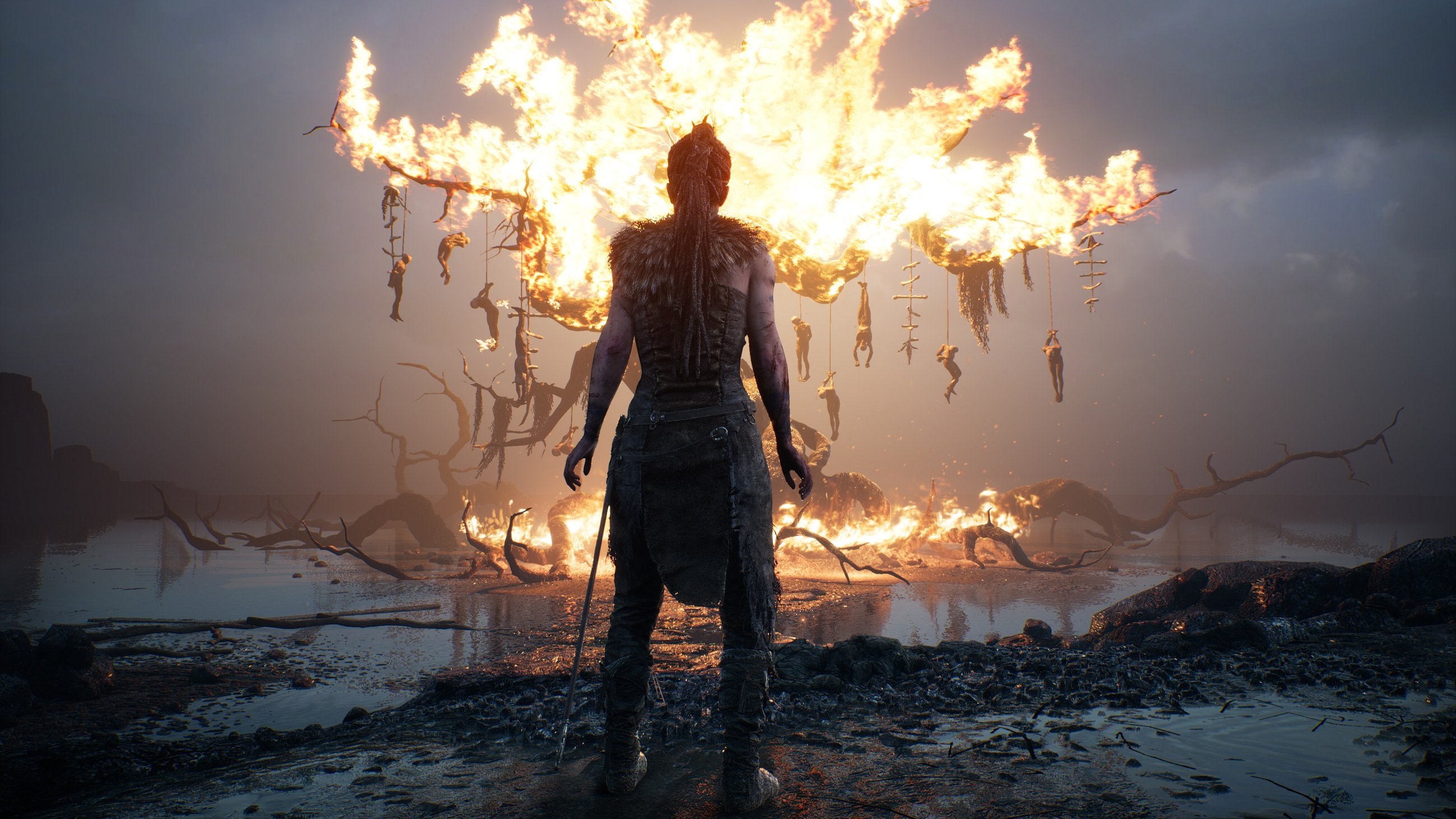 Ori and the Will of the Wisps release date revealed

The release date for Ori and the Will of the Wisps has finally been announced, and it's coming next year to Xbox One and PC.

The next Ninja Theory game has leaked ahead of E3. The game is titled Bleeding Edge, and will reportedly be unveiled during Microsoft’s E3 2019 press conference. This makes sense, as Ninja Theory was one of the studios purchased by Microsoft last year. While Microsoft’s presentation is scheduled for this Sunday, a minute of confidential footage featuring the game has already been leaked online.

In the clip, the game looks to feature 4v4 multiplayer combat with a variety of different weapons available. If this leak proves to true (which it appears to be), Bleeding Edge will offer something completely different from the traditional Ninja Theory catalogue. In the past, Ninja Theory released standouts like the moving first-person title Hellblade: Senua’s Sacrifice, and action-packed DmC: Devil May Cry.

Update - We've now had the official reveal of Bleeding edge, giving us a high-quality look at the game in action. Check out the trailer below:

The leak itself comes courtesy of Xboxer, a Swedish website. The footage was pulled, but not before it could be captured and reuploaded by sites like Polygon. What's interesting is the game also looks to have been leaked all the way back in April, though no one thought much of it at the time.

Not only does the pre-E3 leak contain details on the name and title of Ninja Theory’s new game, it also indicates that a technical alpha test for the game is coming on June 27. Sign-ups for the alpha will likely go live after the game is officially announced during Microsoft’s press conference on Sunday.

The E3 trailer for what could be Ninja Theory’s next game, Bleeding Edge, leaks. https://t.co/N1RbIrDH4m pic.twitter.com/BlvJNuTpdD

As of right now, the URL to register for the alpha is closed, but is worth bookmarking and refreshing while watching the Microsoft presser. Stay tuned, as we’ll be updating this article as more information on Bleeding Edge becomes available. Until then, what are your thoughts on Bleeding Edge based on the content shown in the leak? Are you excited to learn more during Microsoft’s E3 2019 press conference, will you sign up for the alpha once sign-ups go live? Let us know down in the comments below!