Persona 5 Royal will be a PS4 exclusive, at least for now. 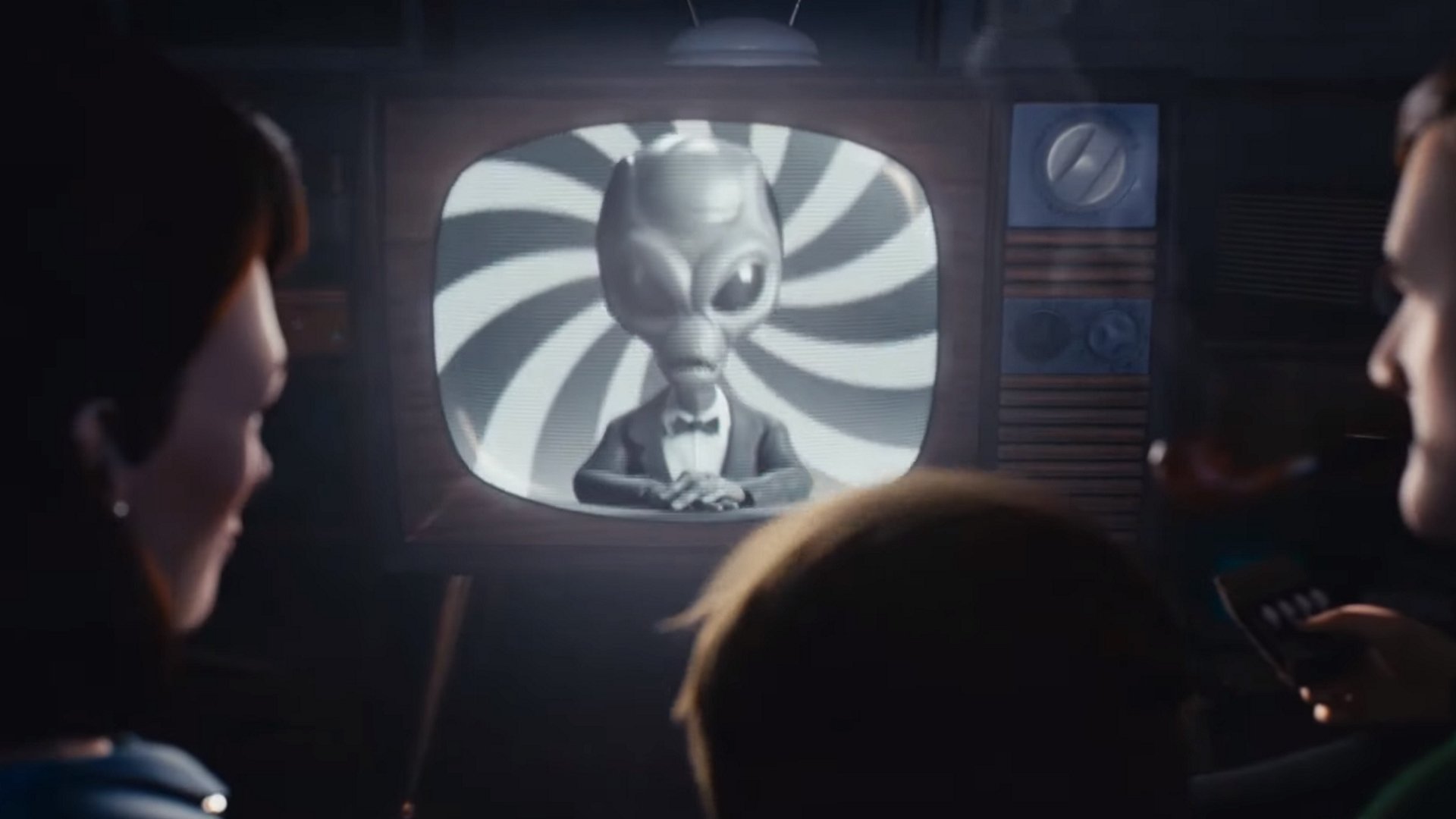 How long to beat Trover Saves the Universe

A look at the amount of gameplay you can expect from Trover Saves the Universe.

THQ Nordic has announced a Destroy All Humans! remake with a new trailer

Last month we revealed THQ Nordic was preparing to announce two new games during E3, with all signs pointing towards a Destroy All Humans! reboot. Today THQ Nordic has proven that leak correct with a new CGI trailer for the reboot ahead of E3. The remake - developed by Black Forest Games - plans to be an "exact" version of the original game, with improvements to the audio, visuals and UI. Based on the clip shown it looks like it'll also still be set in a Cold War America. Will the old-school title hold up in this modern age? We can only hope it's as good as nostalgia remembers.

The trailer, posted by IGN, shows everyone's favorite alien villain Crypto having his usual fun by putting humans under his spell. Turning them to his side, he organizes a musical, Rammstein-esque rave before finishing the whole affair off by zapping them all to death, naturally. It looks like THQ Nordic will be hoping to capture the same humor of the original game at least.

There's no gameplay up yet for Destroy All Humans! but we do know that THQ Nordic is aiming for a 2020 release for the remake, releasing on PS4, Xbox One and PC.