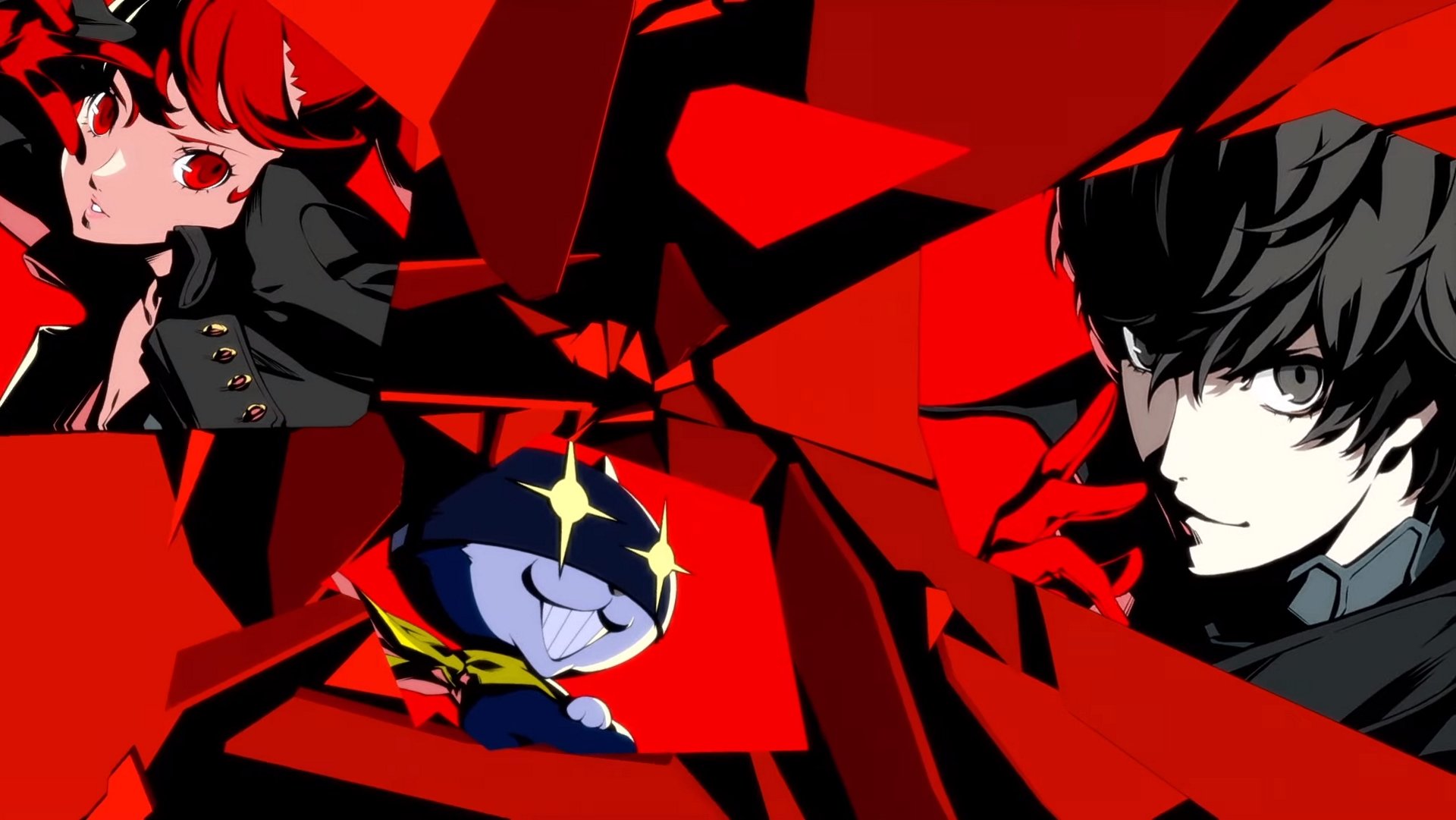 If the Destroy All Humans! aliens want to conquer us to host Rammstein concerts, we'd kinda be okay with it.

There are currently ‘no plans’ to release Persona 5 Royal on any platforms beyond PlayStation 4.

Those hoping for a Nintendo Switch port of Person 5 Royal might need to scale back their expectations, according to a new FAQ posted by developer Atlus (thanks to Nibel for the spot). In the Japanese post, the developer answers the question “Is there a release on platforms other than PlayStation®4?” with a straightforward answer: “There is no plan at present.”

That doesn’t mean the game won’t make the jump to Switch, PC or Xbox down the line, but for the initial launch it seems Persona 5 Royal will be a PS4 exclusive. Given Joker’s inclusion in Super Smash Bros. Ultimate, Persona fans have been awaiting news of a Switch release for quite some time now. While Royal is off limits for now, this FAQ doesn’t deny a release of the original Persona 5 on Nintendo Switch, so perhaps that’s something to look forward to at E3 next week?

The FAQ also confirms that you won’t be able to transfer saves over from the standard game due to the addition of new content throughout the story. However, anyone who played Persona 5 and has save data stored on their PS4 will get some form of in-game benefit.

The expanded release introduces a wealth of new content to the game, including two new characters that can join your team. So far Atlus has shown off a new lady named Kasumi Yoshizawa who battles with a stylish Ribbon Wand. Persona 5 Royal is due to be released for PS4 in Japan on October 31, 2019. The Western release date has yet to be nailed down, but we know it's not coming until 2020.