Our Dauntless Weapon Tier List looks at the pros and cons of all weapon types to find the ultimate Behemoth-slaying tool. 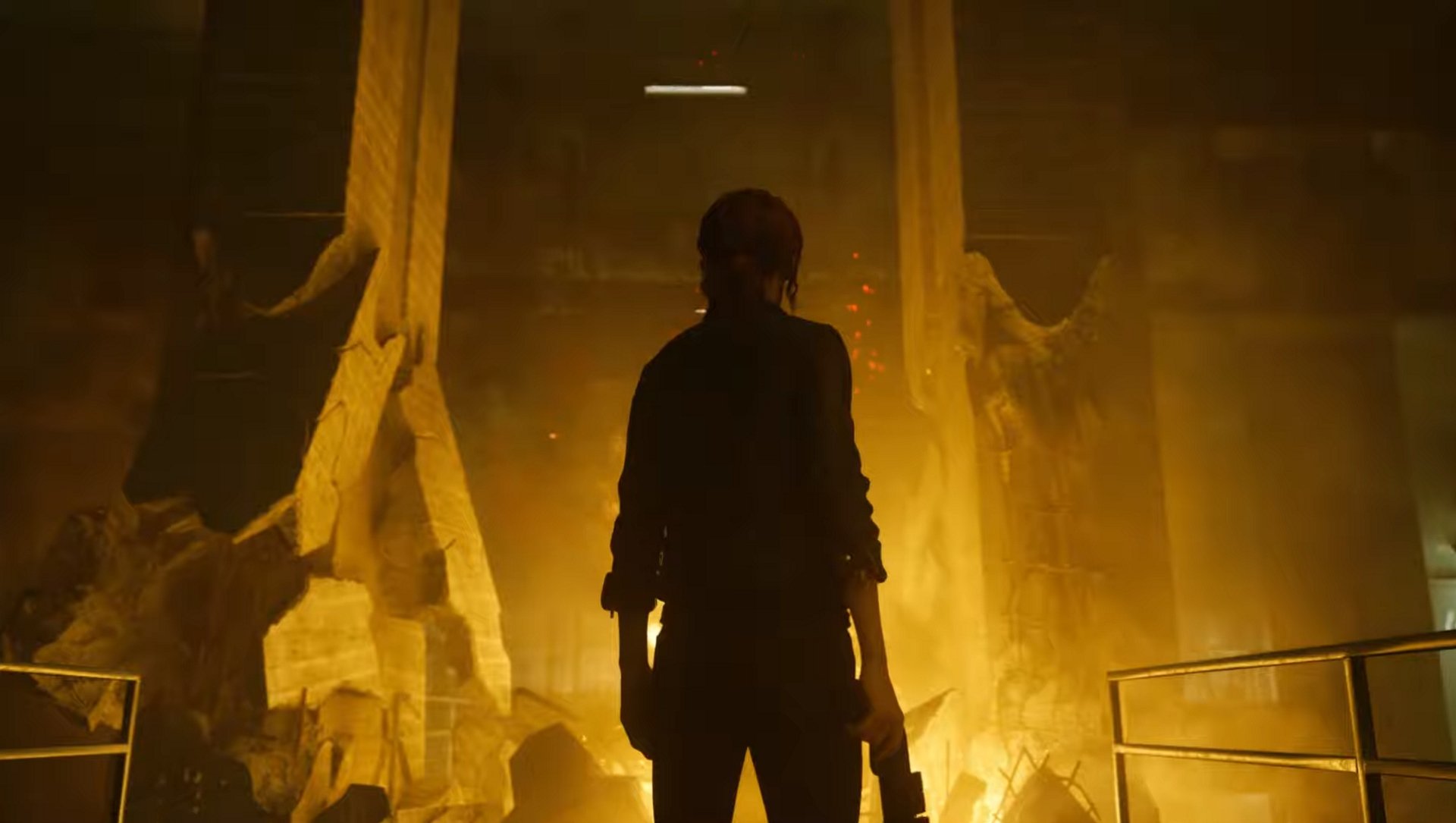 A new teaser trailer for Control has been shown ahead of E3 next week.

Remedy Entertainment has released a new teaser trailer for their mind-bending action-adventure Control. The trailer ramps up the tension around the supernatural entity known only as the Hiss. During Control, this otherworldy being takes control of The Federal Bureau of Control (FBC), who aim to study and control occurences and beings that appear to break the laws of science, an idea that's clearly not gone very well for them.

We don't know much about what exactly the Hiss is or where it's come from, but it's clear that it isn't something to be underestimated. "The Hiss escaping the building would be the end," a character in the trailer says. "Pretty shitty world out there if you ask me, but I wouldn't want the Hiss to destroy it." If that sounds bad, the final words of the trailer should be of no reassurance whatsoever. "Don't worry, it'll be, uh, quick and painless."

In-game The Hiss can posses FBC agents, but it's also far more powerful than that, able to warp reality in unusual ways. All of which will need to be dealt with by protagonist Jesse Faden who arrived at the FBC with particularly bad timing. Fortunately she has some pretty impressive telekinetic powers on her side, which should even the odds at least a little bit. Control is giving us distinct Second Sight vibes, which is no bad thing at all, so we can't wait to see more of the game during the E3 2019 press conferences.

Control is due to release August 27 this year on PC, PS4 and Xbox One.