Pre-orders will help you secure your Google Stadia name. 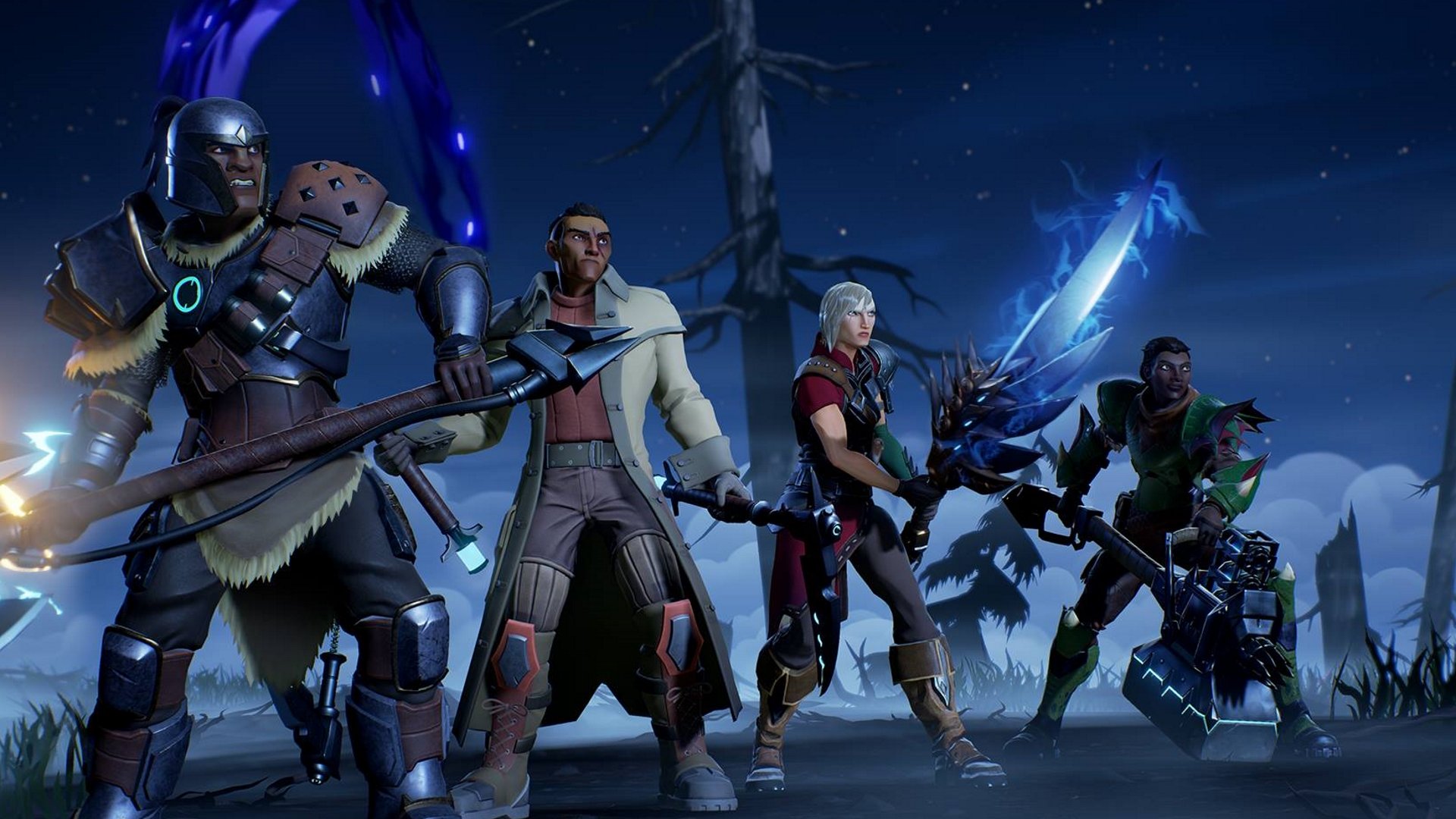 The Hiss is a touch more dangerous than an angry snake, if Control's latest teaser trailer is anything to go by.

Dauntless offers a nice selection of weapons to suit your playstyle, and there’s no doubt that each has its uses. That said, as often the case in gaming, certain classes perform a little better than others. How each weapon ranks against the others doesn’t necessarily mean it’s the best choice for you. It’s certainly possible to succeed with all of them in Daunltess, and some only come into their true potential at the latter end of the game. With that in mind, let’s get cracking with our Dauntless Weapon Tier List.

We’ve ranked weapons in our Dauntless Tier List based on a few factors, including their late game potential, how great they are as solo weapons, and how difficult they are to use. Some weapons will excel in the early stages, but fall off a bit against the high Threat Level Behemoths, and we’ve tried to point this out where possible

The Repeaters are currently considered one of Dauntless’ best weapons thanks to their sustained damage output and versatility. Most melee weapons have to find the time to get in close for strikes between Behemoth attacks, and need goo positioning to damage specific parts. The Ostian Repeaters are capable of sustaining fire on any visible part of the Behemoth, and while they might not match the Axe for damage, they’ll still be outpacing most of the weapons on this list when built correctly. In addition, they can be adapted if necessary to cause wound or other damage types. In addition, repeaters can be used to interrupt many Behemoths with their charged blast.

When it comes to the later stages of Dauntless, the Axe is, by far, the highest damage weapon in the game. Specialize this weapon to boost its critical damage and chances to watch those numbers soar. However, it’s also probably the hardest weapon to use thanks to its slow swings. You need to master Behemoth attack patterns to succeed here without taking a lot of damage.

In the early game of Dauntless, you’ll always want a hammer player on your team. This weapon is the master of both staggering and interrupting Behemoths, which makes it a very valuable tool indeed. It’s not easy to learn, but the Hammer will help you out immensely as you progress. Unfortunately, dealing blunt damage it can’t sever tails or horns, making it a less useful solo weapon. In the later levels, you’ll also find its damage easily surpassed by the Axe, which means you might want to swap out for faster kills. If you’re running with a full Slayer squad though, the Hammer is rarely a bad choice.

The sword is the best all-rounder in the game (perhaps excluding the Repeaters), dealing solid damage and offering excellent mobility. One of the best solo weapons in the game, its slashing damage is fantastic at removing parts. Its Exotic variant, The Hunger, is also a great damage dealer for those who like a risky style of play. Far more forgiving than the Axe, if you want to take out Behemoth parts on solo hunts, you can’t go wrong with the sword.

The War Pike sits in a bit of a strange spot in Dauntless’ weapon lists. Designed around Wound damage, it’s damage output is a bit meager until you complete masteries with it to unlock its critical boosting mods. Once you get it there, the damage for the War Pike skyrockets to impressive levels, but it’ll take a lot of hard work before you reach that stage. The War Pike is one of the worst solo weapons, but if you’re ready to jump into hunts with a full team then you’ll find its Wounds help break the different parts a heck of a lot quicker.

The Chain Blades provide the greatest mobility of all Dauntless’ weapons, but they just about fall short of the strengths of other weapons. They deal bonus part damage that makes them great for severing parts, but can’t quite match the damage output of the Sword. You can use the ranged secondary swings to interrupt Behemoths, but will find the Hammer far more effective on that front. The Chain Blades aren’t bad by any means (none of Dauntless’ weapons are) but if you really want to min-max your team, the Axe or Sword will suit you better.

That’s our full Dauntless Weapon Tier List, but we’d like to wrap this one up by stating again that none of the weapons types in Dauntless are weak. They all excel in different areas, so read our guide to the best weapon types to find out the best uses for each. You’re better off making use of a weapon you’re comfortable with over the one which has marginally better stats if you play it to perfection. If you're just getting started, our Beginner tips video can help you out!