Cross-save will be available in Destiny 2 across all platforms, including PlayStation 4. 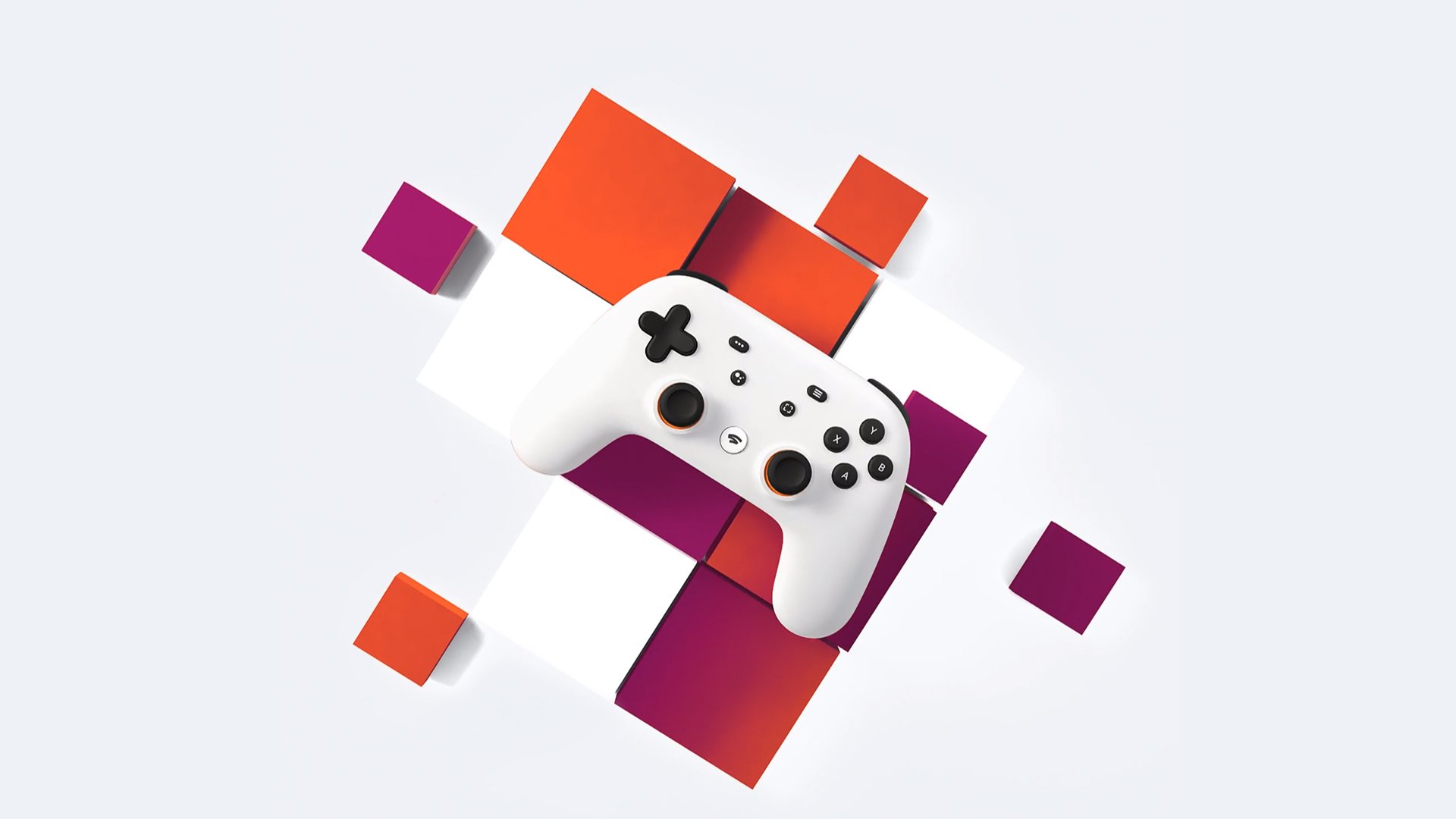 Our Dauntless Weapon Tier List looks at the pros and cons of all weapon types to find the ultimate Behemoth-slaying tool.

Along with pre-orders comes information on the tiers available for Google Stadia. While you’ll get three months of Stadia Pro with the Founder’s Edition, there will also be a base tier available next year. Below, we’ve listed the features included with each tier.

Google Stadia is scheduled to release on November 14 and will include a solid lineup of titles like Baldur’s Gate III and Tom Clancy’s Ghost Recon: Breakpoint. Stadia will also offer Destiny 2, and will support the newly announced cross-save progression.

After learning about Stadia, what are your thoughts? Do you plan to pre-order the Founder’s Edition, or will you wait until Stadia is released to make a purchase decision? Let us know down in the comments below!