Grab yourself a flying car. 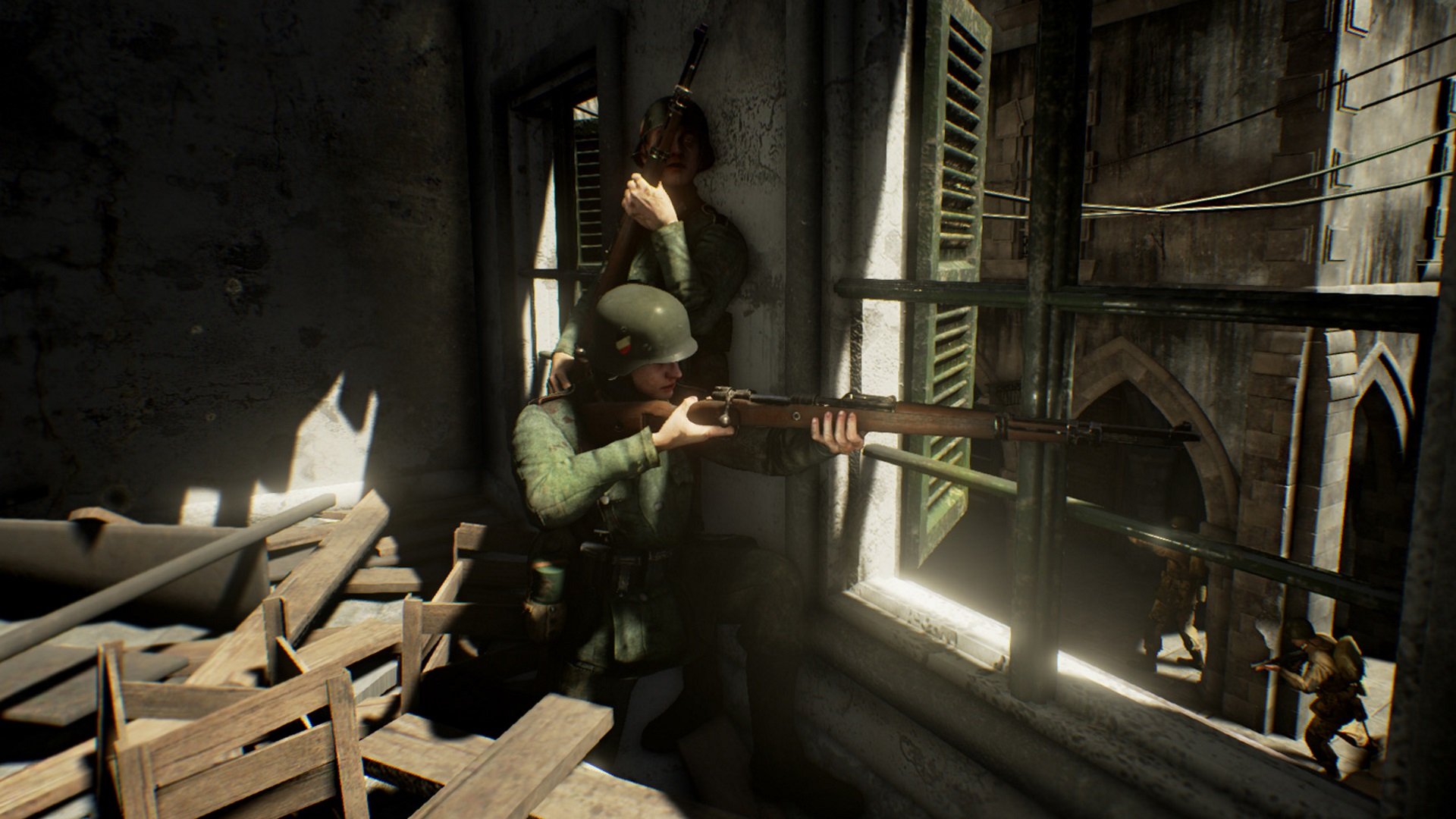 Death won’t be the end.

The price is less than the lowest tier of the game’s Kickstarter pledge, but to reward those who’d helped them progress development thus far, anyone who pledged during the initial drive will receive exclusive skins and cosmetic loot crates.

“The market has changed so much since we first started work on Battalion 1944, and as players we felt like we wanted to see a fairer approach to pricing in-development video games.”

Battalion 1944 was announced before CoD: WW2, and was intended to bring back the style and feelings evoked by older FPS games like CoD 2, taking it back to the World War 2 setting of older shooters that the developers grew up playing.

Considering the team’s experience and previous discussion, we can expect a much more toned down experience when compared to more recent CoDs, stripping away the noise and spectacle of killstreaks and gadgets for a more skill-centric game.

The official trailer for the game will be coming January 9th, so look forward to seeing more of the title then.