The latest expansion for Destiny 2 is coming this September with cross-save launching around the same time. 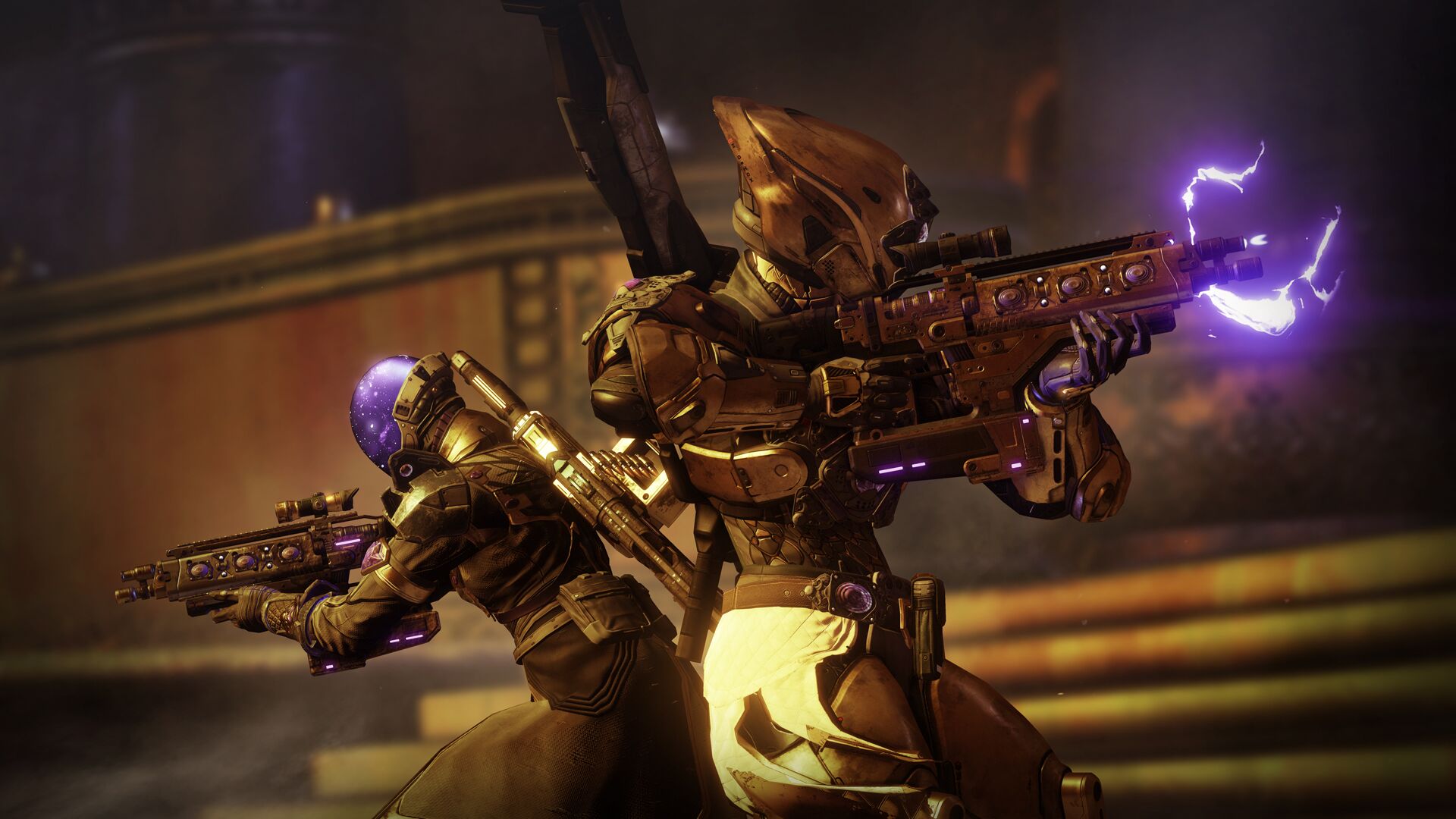 Pre-orders will help you secure your Google Stadia name.

During Bungie’s livestream on June 6, several major reveals dropped including the confirmation of Shadowkeep and cross-save options for Destiny 2. What’s interesting about cross-save is not only will it release alongside Shadowkeep on September 17, it’ll be available across all platforms, including PlayStation 4.

One of the more exciting announcements made by Bungie centers around cross-save in Destiny 2. As of right now, cross-save is scheduled to launch on September 17 in Destiny 2 alongside the Shadowkeep expansion. Cross-save will be available across all platforms from Xbox One to PC, and even on PlayStation 4.

What’s more, Destiny 2 was confirmed for Google Stadia this morning, with cross-save working there as well. Although, it’s worth noting that “transfers from PlayStation 4 to Stadia are pending approval from Sony” despite Bungie’s confirmation that cross-save will work on PS4. It’ll be interesting to see how everything works once cross-save debuts in Destiny 2 on September 17.

Something to keep in mind with this announcement is that there’s a difference between cross-save and cross-play. The confirmation that Destiny 2 will have cross-save doesn’t mean that gamers will be able to play with friends on different platforms, but rather have their progress always available regardless of which platform they’re playing Destiny 2 on.

If you have a favorite Titan build, you’ll be able to use it in Destiny 2 regardless of whether you’re playing on Xbox One or PlayStation 4. In the future, it’s possible Bungie may unveil cross-play options for Destiny 2 as well. Until that’s announced, we’re curious to try cross-save for ourselves. Especially seeing as how Destiny 2 will have a free-to-play option available in September called “New Light” where you won’t have to purchase the core game to play, and expansions like Shadowkeep are available a la cart.

After hearing that Destiny 2 is getting cross-save, what are your thoughts? Are you excited your progress will be available regardless of which platform you’re playing on? Are you curious about the Shadowkeep expansion? Let us know down in the comments below!