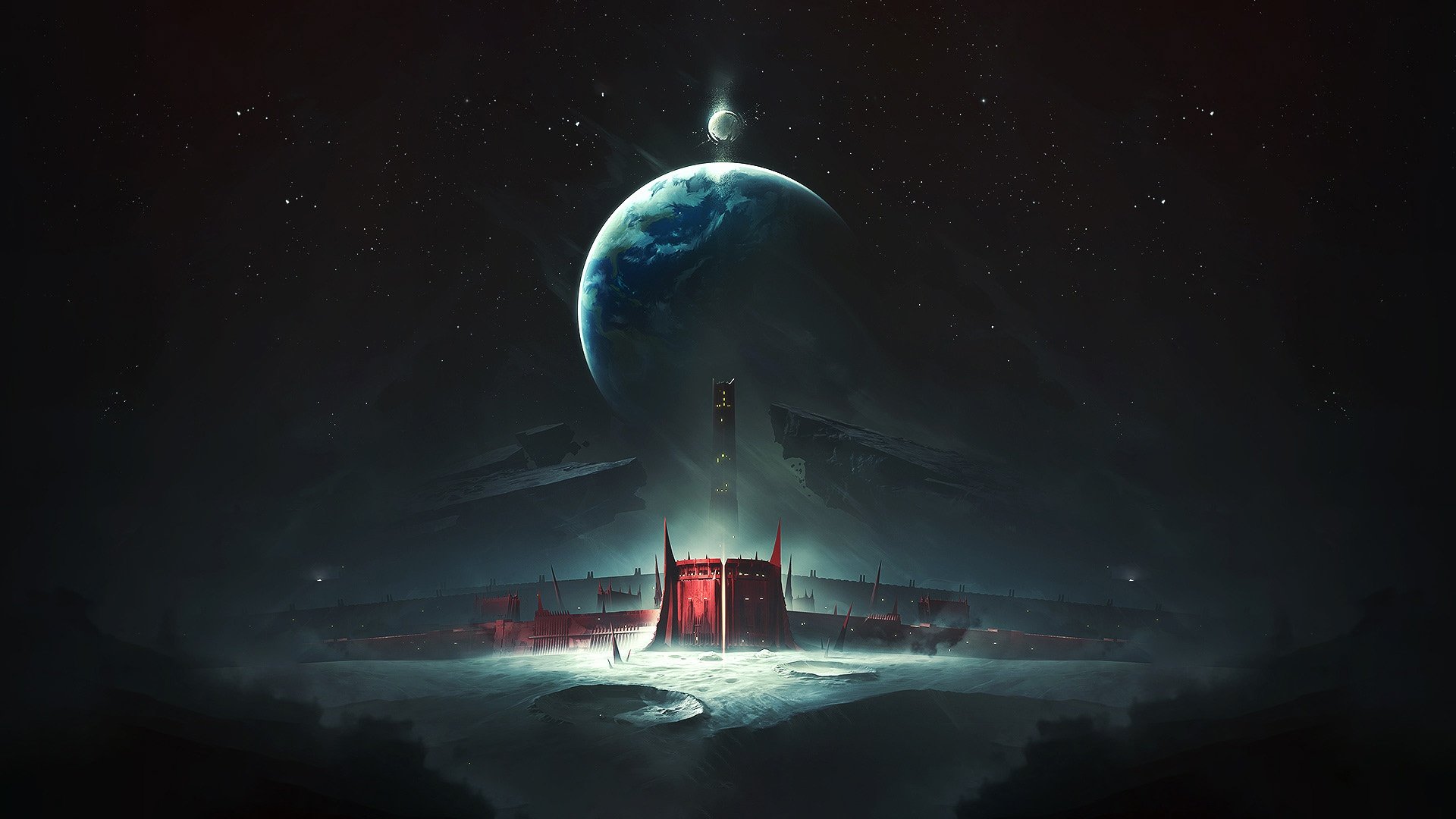 Cross-save will be available in Destiny 2 across all platforms, including PlayStation 4.

Earlier this week, the Shadowkeep expansion for Destiny 2 leaked. During Bungie’s livestream today, the DLC was confirmed along with a release date of September 17, with pre-orders live now. The news comes after Destiny 2 was included among the list of games available on Google Stadia this morning.

One of the first things Bungie touched upon during their livestream is the upcoming expansion, Shadowkeep. The announcement was accompanied by a captivating teaser trailer, which includes an interesting description (the same one included in the leak).

“The next chapter in the Destiny experience arrives this fall as terrifying shadows descend upon a forgotten moon. Return to the lunar surface. Journey deep into a mysterious enemy citadel. Become a slayer of nightmares.”

Cross-save will also launch in Destiny 2 alongside the release of Shadowkeep on September 17, with cross-save available across all platforms. According to Bungie, Shadowkeep will be a “standalone” expansion. Players won’t need to have played any of the other expansions to enjoy Shadowkeep.

After learning more about the upcoming release of the Shadowkeep DLC for Destiny 2, what are your thoughts? Are you planning to pre-order Shadowkeep, are you looking forward to playing Destiny 2 on Stadia? Let us know down in the comments below!