The gorgeous art of Yaga lets us step directly into the land of fairytale to test our character against Pagan mythology. 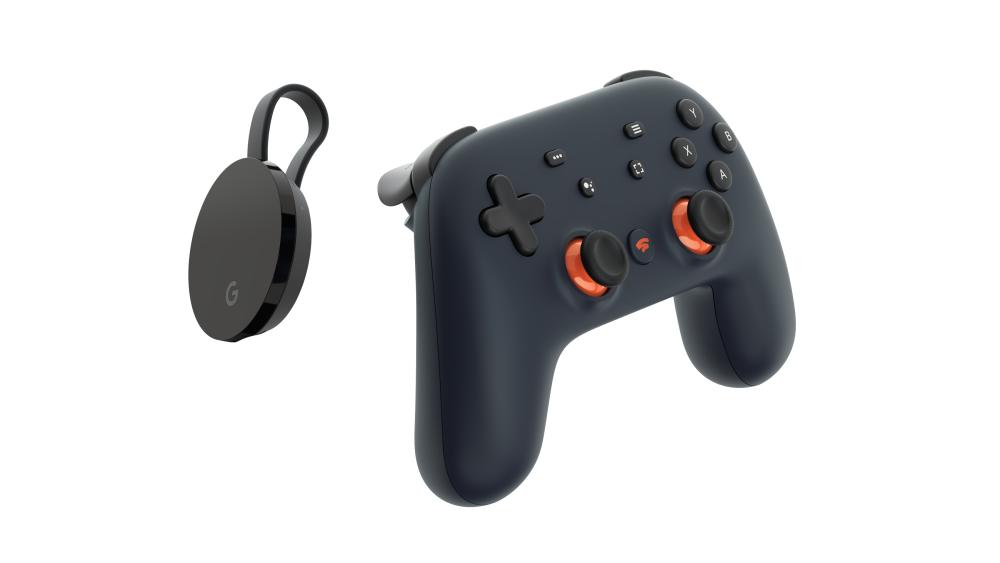 What games are on Google Stadia at launch?

How to build a bridge in Death Stranding

Everything you need to know in order to build the best possible bridge in Death Stranding.

Google promises a pretty unthinkable package for just $9.99 a month, but what games will release on the Google Stadia at launch?

As seen in the Google Stadia reveal livestream, there will be a subscription model for the streaming service which will allow you to play 12 titles at launch (if you get the $129 Founder's Edition). Here's which games will be on Google Stadia when it launches.

What games are on Google Stadia at launch?

Wondering what games will be available to play on launch day for Stadia? Here’s our day one lineup for November 19 with more titles coming by the end of 2019. Originally Stadia was slated only for 12 titles on release, however after Microsoft announced a huge expansion of the Project xCloud streaming program to include 50 more games and become part of the Game Pass offering, Google added another ten to that list.

For the full list and additional details, check out our blog → https://t.co/CWyqjMegYz pic.twitter.com/YzhEX1d3ou

These are the Google Stadia launch games, available as soon as the service goes live on November 19:

After that, sometime still in 2019, these games will be added:

Then, likely in 2020 by this point, we'll see these games release on Google Stadia:

That's a short list at launch but growing before the end of the year, so if you like the games coming out on Google Stadia at launch, will you be picking up that Founder's Edition? You might be interested to know how to get guaranteed beta access to some of these games on the service with a pre-order.