It's time to gather your party, because Baldur's Gate is finally returning. 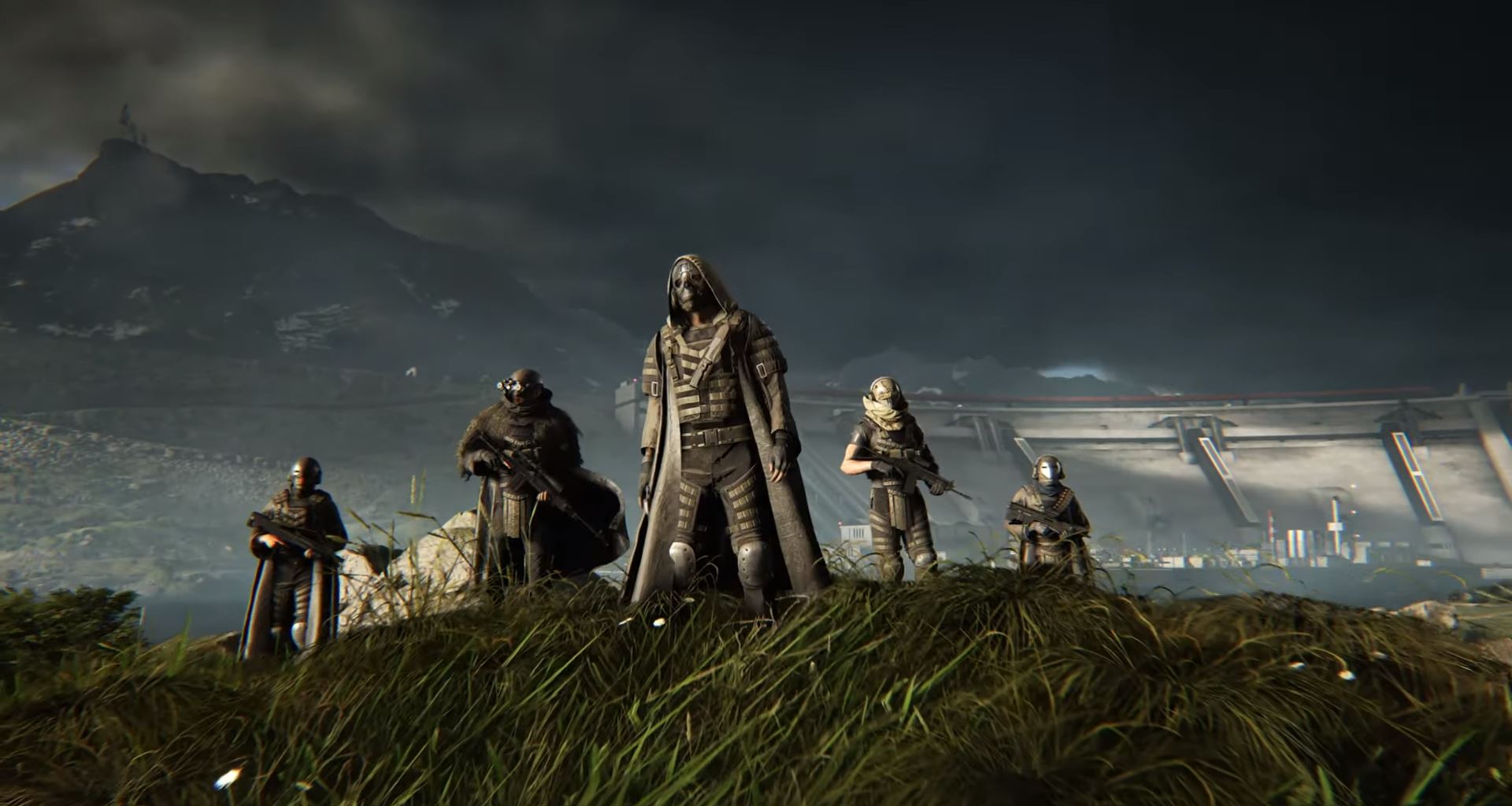 The latest expansion for Destiny 2 is coming this September with cross-save launching around the same time.

More information regarding Google Stadia was revealed today, including games that players can expect on the platform. Among these games, it was confirmed that Tom Clancy’s Ghost Recon: Breakpoint will be available on Stadia alongside other titles like Darksiders Genesis and Baldur’s Gate III.

Along with confirmation that Tom Clancy’s Ghost Recon: Breakpoint will be available on Stadia, a new trailer was unveiled. In this trailer, gamers can catch some absolutely gorgeous 4K visuals with rich scenery and gritty action sequences. In the trailer description, a release date of October 4 is confirmed along with pre-order bonuses, such as being guaranteed beta access when you pre-order.

Ubisoft describes the game as a “military shooter set in a diverse, hostile, and mysterious open world that you can play entirely solo or in four-player co-op.” Stay tuned, as we’ll be posting updates about Tom Clancy’s Ghost Recon: Breakpoint as they’re announced. Until then, the game is scheduled to release on October 4 and will be available on Google Stadia, Xbox One, and PlayStation 4.

After checking out the new trailer, and learning the game will be available on Stadia, what are your thoughts? Are you planning to pre-order for guaranteed beta access, or will you wait to buy the game until reviews are posted? Let us know down in the comments below!