It looks like the rumors were true as THQ officially confirms Darksiders Genesis. 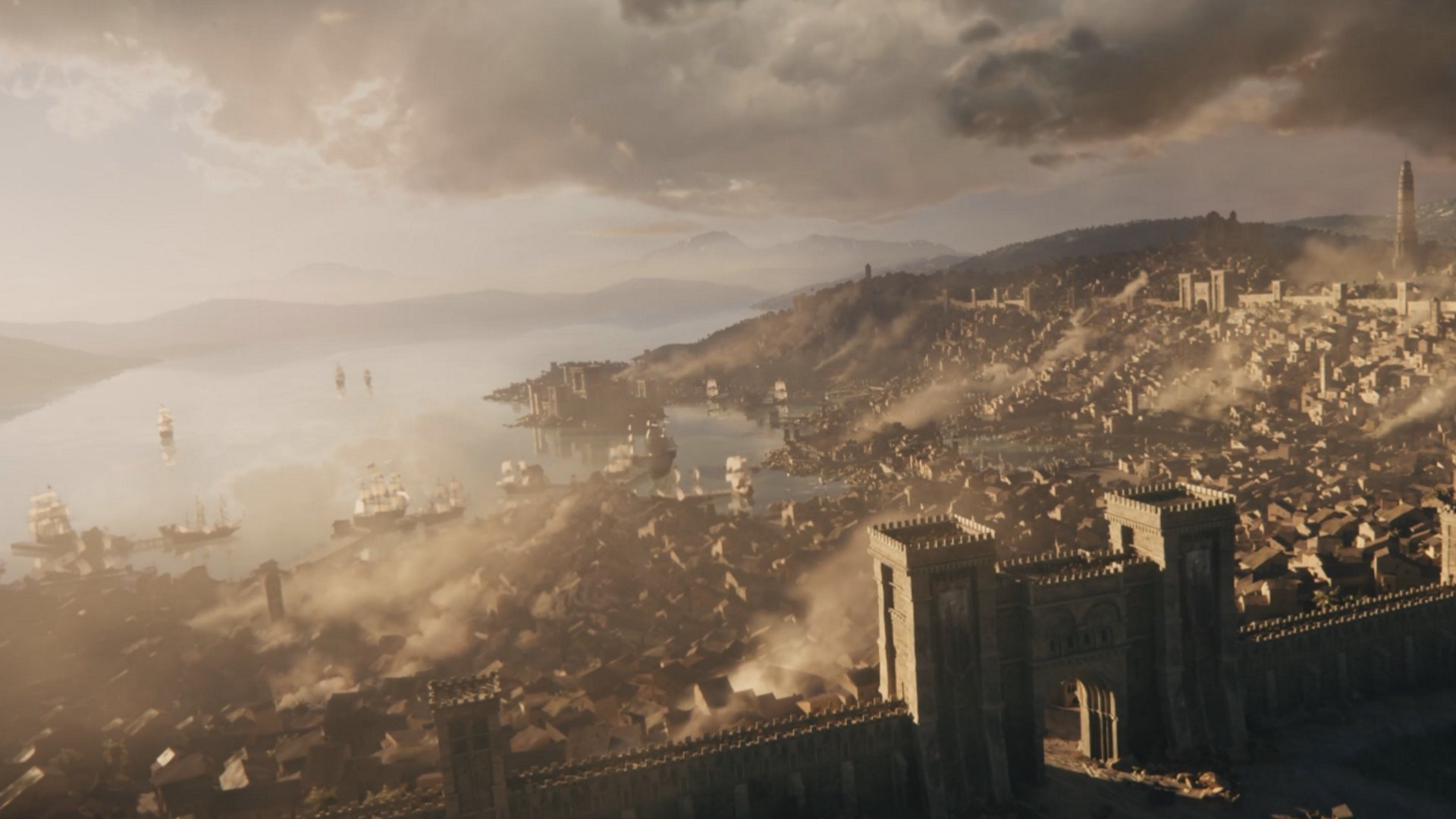 The Stadia Connect press conference showed off over 30 games for the the streaming platform, with Baldur’s Gate 3 joining Ghost Recon Breakpoint and several indie titles. Larian has been teasing the game for a while but now we’ve finally had it officially confirmed.

There’s no gameplay available yet, but we got a nice look at a soldier losing his mind in the ruins of what appears to be the city of Baldur’s Gate, slowly transforming into what looks like a mindflayer. This falls in line with the tentacle theme shown in the previous teaser for the announcement. Here’s the official blurb:

The official website for Baldur’s Gate 3 is live, but for now there’s little more information beyond the trailer shown during the press conference. Here’s hoping we get a better look next week during E3. We don’t know what platforms other than Stadia Baldur’s Gate 3 will be available on, but either way as gamers who grew up on the original series, we can’t wait to learn more!