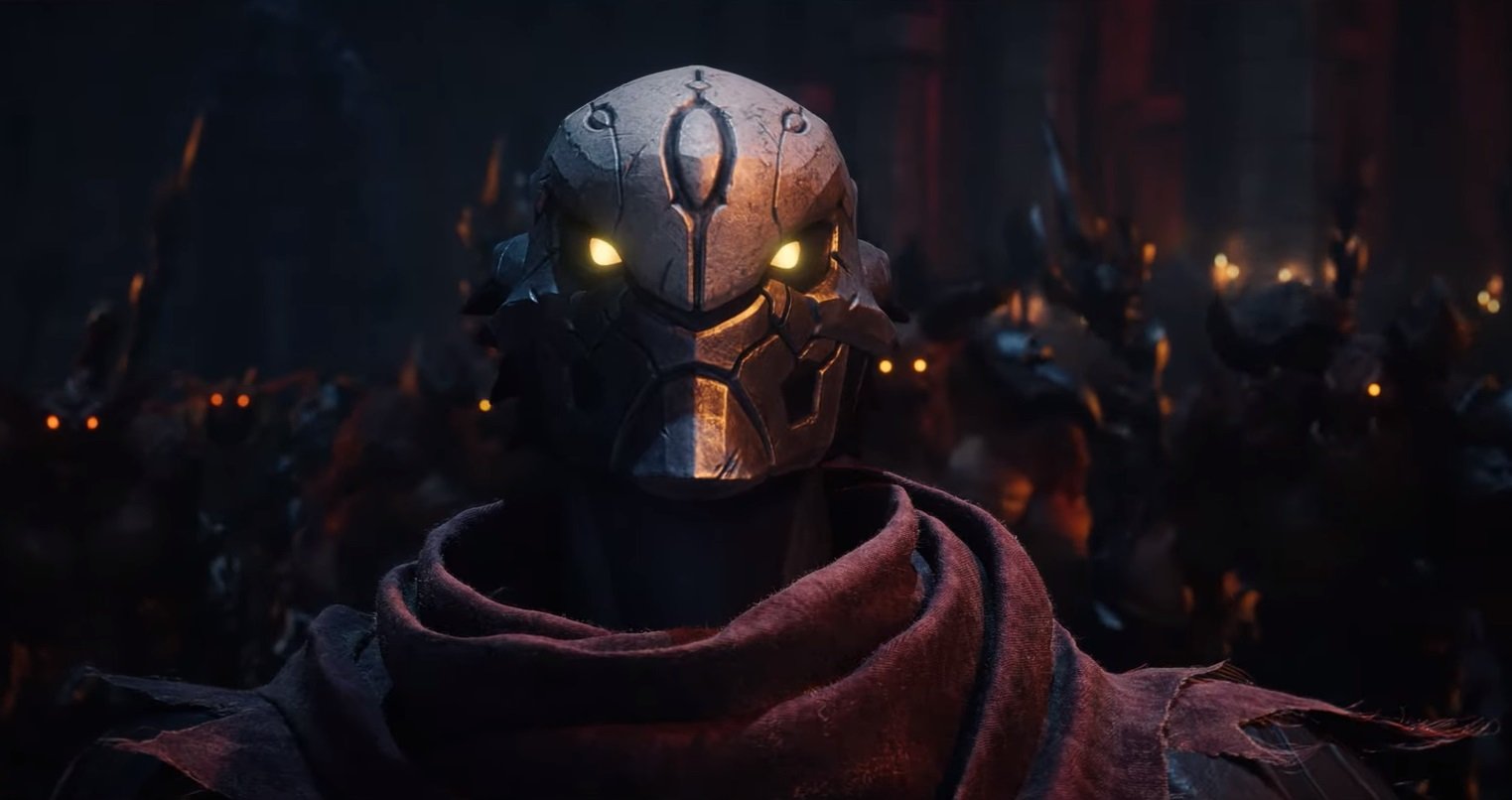 It's time to gather your party, because Baldur's Gate is finally returning.

Ahead of today’s planned game reveal from THQ Nordic comes confirmation that Darksiders Genesis is legitimate. A few weeks ago, we broke the story that THQ Nordic had plans to reveal two games at E3 2019. Later, we shared a screenshot from Twitter user Afro_Gear that revealed the two games to be Darksiders Genesis and Destroy All Humans.

After this, THQ announced they’d be unveiling three games on Twitter from June 5 through June 7. Yesterday, THQ confirmed a new SpongeBob reboot, which fans have been speculating on for weeks. Could Darksiders Genesis be part of today’s reveal?

This morning, Darksiders Genesis appeared as an Amazon listing. Later, IGN followed up with verbal confirmation from THQ along with a few details as to what gamers can expect from this “new direction” to the Darksiders series. Based on everything dropping today, we anticipate Darksiders Genesis to be the second game that THQ announces on Twitter.

This is an interesting strategy from THQ Nordic, as they appear to be announcing all of the games that leaked early, rather than sticking with the planned June 10 reveal. While this is a great way to reclaim some surprise factor, now that we know Darksiders Genesis is true, we also know that Destroy All Humans is true.

It’s possible that THQ Nordic plans to reveal Darksiders Genesis today, and Destroy All Humans tomorrow, or they could have something else up their sleeve. We’re also not sure if the company will stick with showing these on June 10 as originally planned, or if they have other games to announce in their place like Desperados (as shown in the screenshot from Afro_Gear).

As for Darksiders Genesis, it’s getting a late 2019 release date and will be available on Xbox One, PlayStation 4, PC, Nintendo Switch, and even Google Stadia. The new direction comes in the form of gameplay, with Darksiders Genesis playing as a top-down RPG. What’s more, Strife has been confirmed as playable in Darksiders Genesis.

Until then, what are your thoughts on the approach THQ is using for Darksiders Genesis? Are you interested in playing a top-down Darksiders game, or would you rather focus on the fact that Strife is playable. Let us know down in the comments below!