Learn the best ways to get Imperials in Destiny 2 Season of Opulence to upgrade your Chalice! 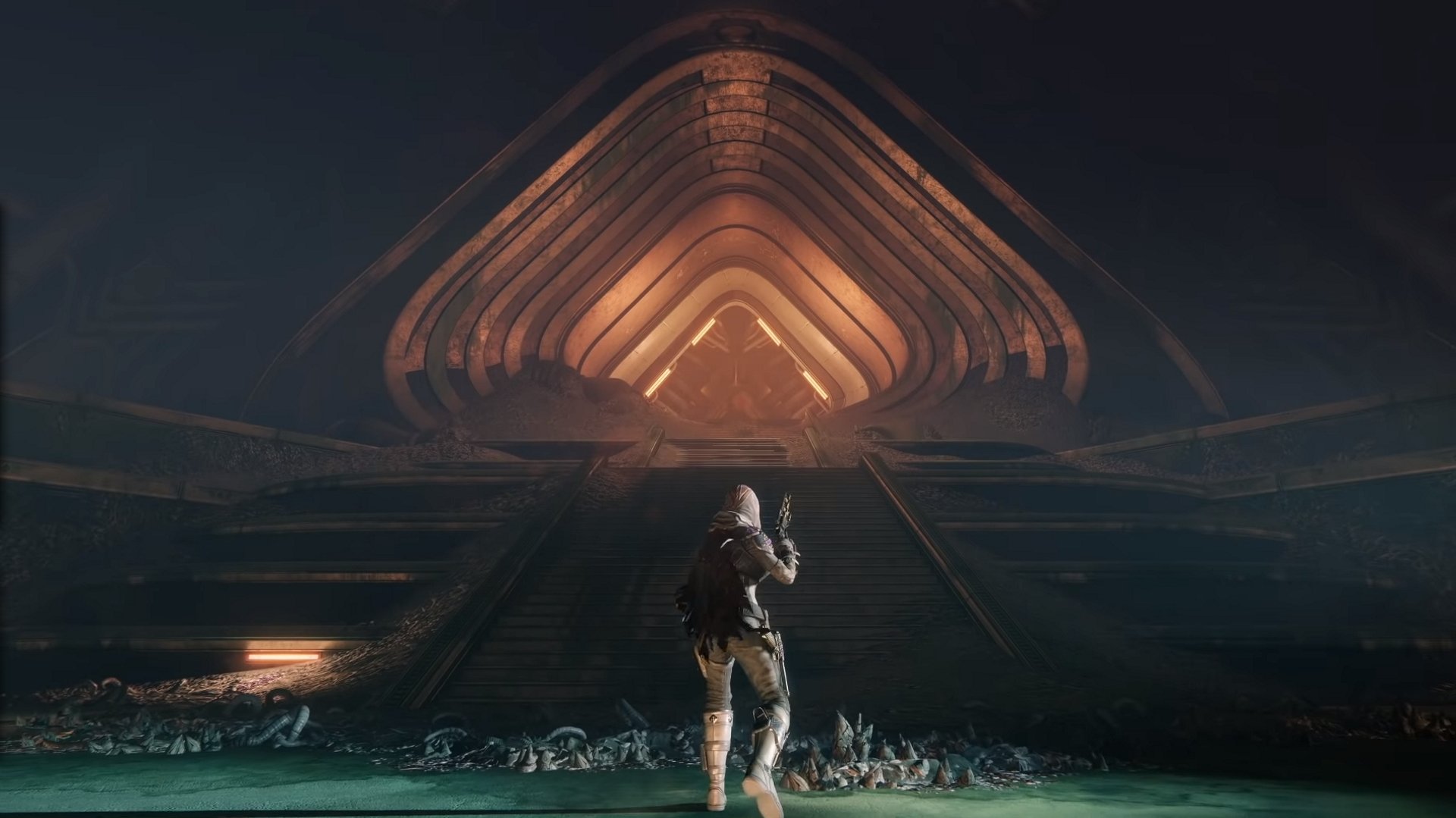 Season of Opulence does a few things differently in Destiny 2, particularly when it comes to the new Crown of Sorrow raid. If you want to take on this tough mission, you’ll first need to complete the prerequisites. Don’t worry if you weren’t paying attention when the event kicked off, we’re all excited for new Destiny 2 content after all, in this guide we’ll help you to unlock the Crown of Sorrow raid.

Before you can dive into Crown of Sorrow, you first need to complete the questline: An Imperial Summons. This is roughly two-hour-long questline that’ll take you through different areas of Nessus as well as the new Menagerie. It’s effectively designed as a way to introduce you to the new mechanics in Season of Opulence, but you can’t skip past it. Until you finish the full questline, you can’t take part in Crown of Sorrow.

You’ll receive the An Imperial Summons quest as soon as you load up Destiny 2 for Season of Opulence, and to kick things off you must speak to Benedict 99-40 in the Tower. His quest will send you around a bit until you finally get to visit the Imperial Barge on Nessus and open up a chest. After you beat the quest called The Invitation, you’ll finally have unlocked the Crown of Sorrow raid. To start it, visit the Leviathan node on Nessus.

The questline for An Imperial Summons isn’t too challenging, but you will need to take on some tough enemies during your time in the Menagerie, so make sure you’re prepared. Thankfully you can matchmake to find a team for this even if you don’t have a regular fireteam to jump in with.

Congrats, now that you’ve finished that questline, you can unlock the Crown of Sorrow raid in Destiny 2. There’s plenty more to spend your time with in Season of Opulence though, and we have more guides for you to see! Click here to learn how to get the Luxurious Toast emote, or here for our tips on how to get Imperials to upgrade your Chalice of Opulence. Want more general help for Destiny 2? Our friends at Shacknews have a complete strategy guide for the game that might help you out! Thanks again to Shacknews for use of their menu image.