The Phoenix Wright spin off has arrived on mobile. 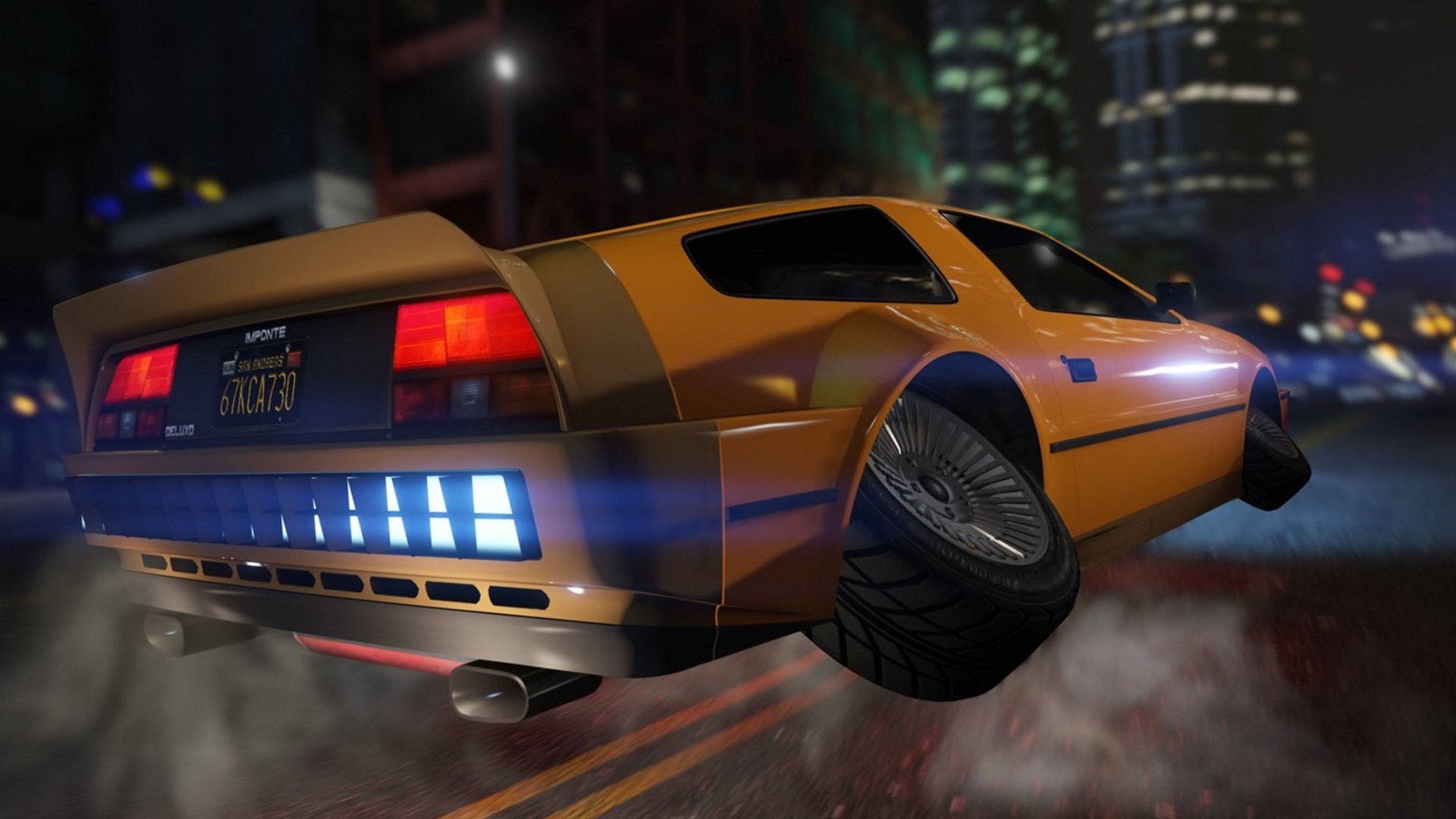 As an 'in-development' game.

The Doomsday Heist sets players up to stop the apocalypse, partnering “a billionaire tech mogul, an idealistic intelligence agent, a socially awkward conspiracy theorist and a neurotic supercomputer” to save San Andreas from enemies unknown.

The update takes GTA Online down a very Saints Row 4 path, introducing the Impote Deluxo flying car, a tank with a railgun, a jetpack, and even a $500,000 – $750,000 Orbital Strike to take out other players.

Get ready for the long-awaited madness of the Mammoth Thruster personal jetpack.

Doomsday is the first Heist to be added since the first batch was released in 2015, making it a big surprise when Rockstar announced it last week.

Coming next week as part of GTA ONLINE: THE DOOMSDAY HEIST pic.twitter.com/U4UU8ZyWJa

The whole range of additions is more than a bit bonkers, but it includes the more traditional new weapons, clothing and tattoos too.

The Doomsday DLC Heist is available on PlayStation 4, Xbox One and PC for free.