Raise a glass to success after you learn how to get the Luxurious Toast emote in Destiny 2 Season of Opulence. 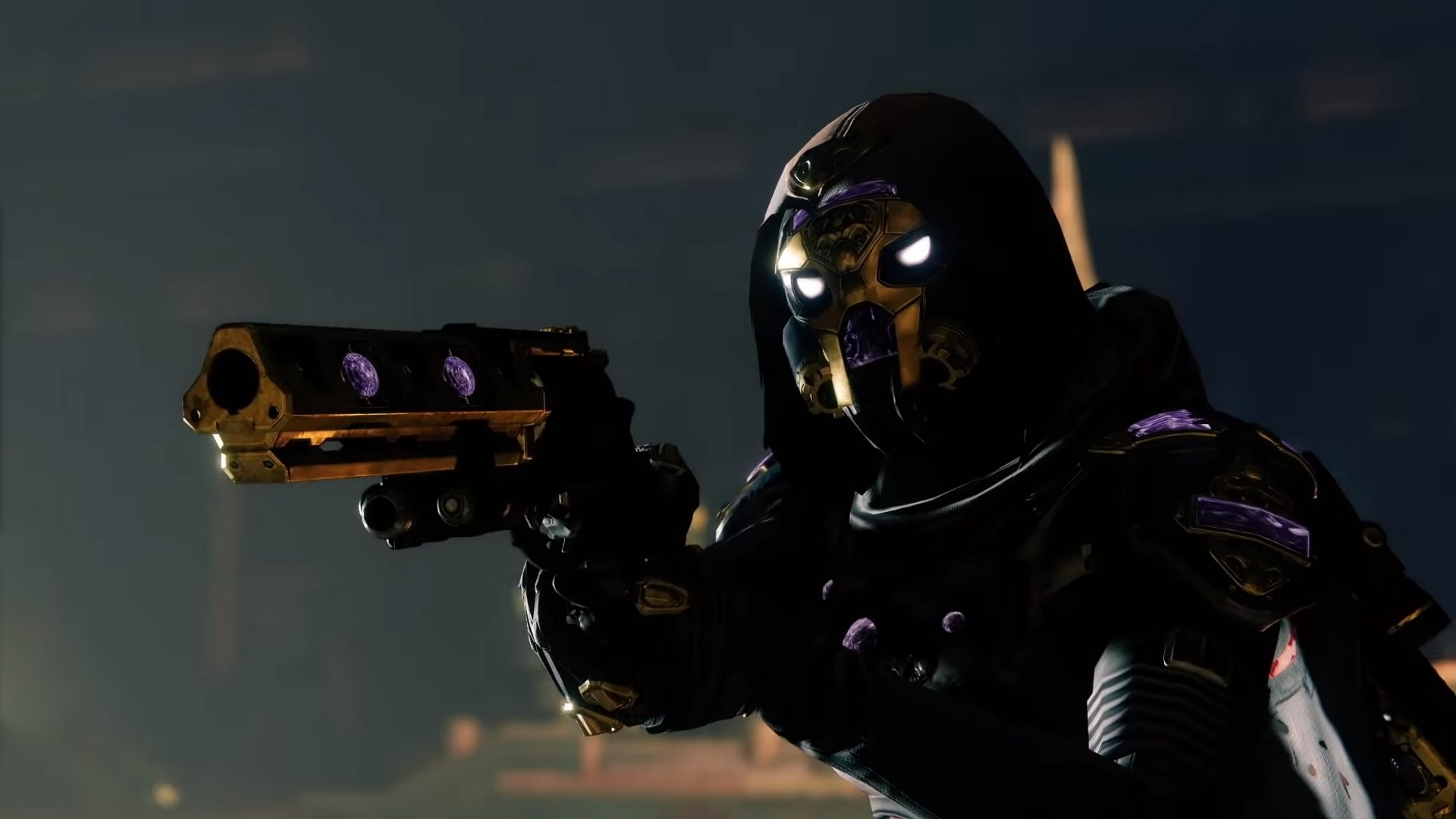 Unlike most raids you can't just jump into Crown of Sorrow, so read this guide to learn how to unlock it!

The Season of Opulence has brought many new things to Destiny 2, one of which is a brand new resource called Imperials. It’s the official currency of the Cabal Empire, and you’ll need plenty of it as you upgrade your Chalice of Opulence. In this guide we’ll teach you how to get Imperials quickly in Destiny 2 Season of Opulence.

It takes thousands of Imperials to reach each upgrade for the Chalice of Opulence. As it currently stands there are three main ways to earn Imperials in Destiny 2:

Earning Menagerie Triumphs will reward with a big dump of 500 Imperials. These aren’t easy however, and most ask you to complete encounters in the Menagerie. What’s worth noting though is that some will reward you for completing bounties, so make sure you’re trying to do these while you work for Werner and Benedict.

To inspect your Menagerie Triumphs, open up your menu and select the Triumph tab. Open the Destinations option, move to Minor, then select Menagerie. It’s important you know how to inspect them as certain Triumphs ask you to complete certain feats or time-limited challenges. Check back with your Triumphs if you’re not sure how far you’ve progressed in each.

Thanks to our friends at Shacknews for use of their bounty image.

Completing bounties for Werner and Benedict may form the main way to earn Imperials during Season of Opulence in the long run, but currently you can only obtain four bounties a week from Emperor Calus’ robots. You’ll only get a few Imperials for each bounty, but they also provide strong gear, making them well worth doing.

The last way to get Imperials is by opening up chests on the Imperial Barge. Each chest grants 150 Imperials, but costs 5000 Glimmer to open. You’ll need to spend a good amount of time farming Glimmer to open up lots of the chests here.

By far the most lucrative way to get Imperials in Destiny 2 is through the Triumphs, but many of these ask you to beat some pretty tough bosses. If you have a strong fireteam, you might be able to take several of them down, but expect to put in some time if you want to upgrade the Chalice of Opulence multiple times. Looking for more Season of Opulence content? We can also teach you how to obtain the Luxurious Toast emote and how to unlock the Crown of Sorrows raid.