How to redeem the Dauntless Twitch Prime bundle

Take a trip on the wild side by learning how to redeem the Dauntless Twitch Prime bundle code and get The Desperado outfit! 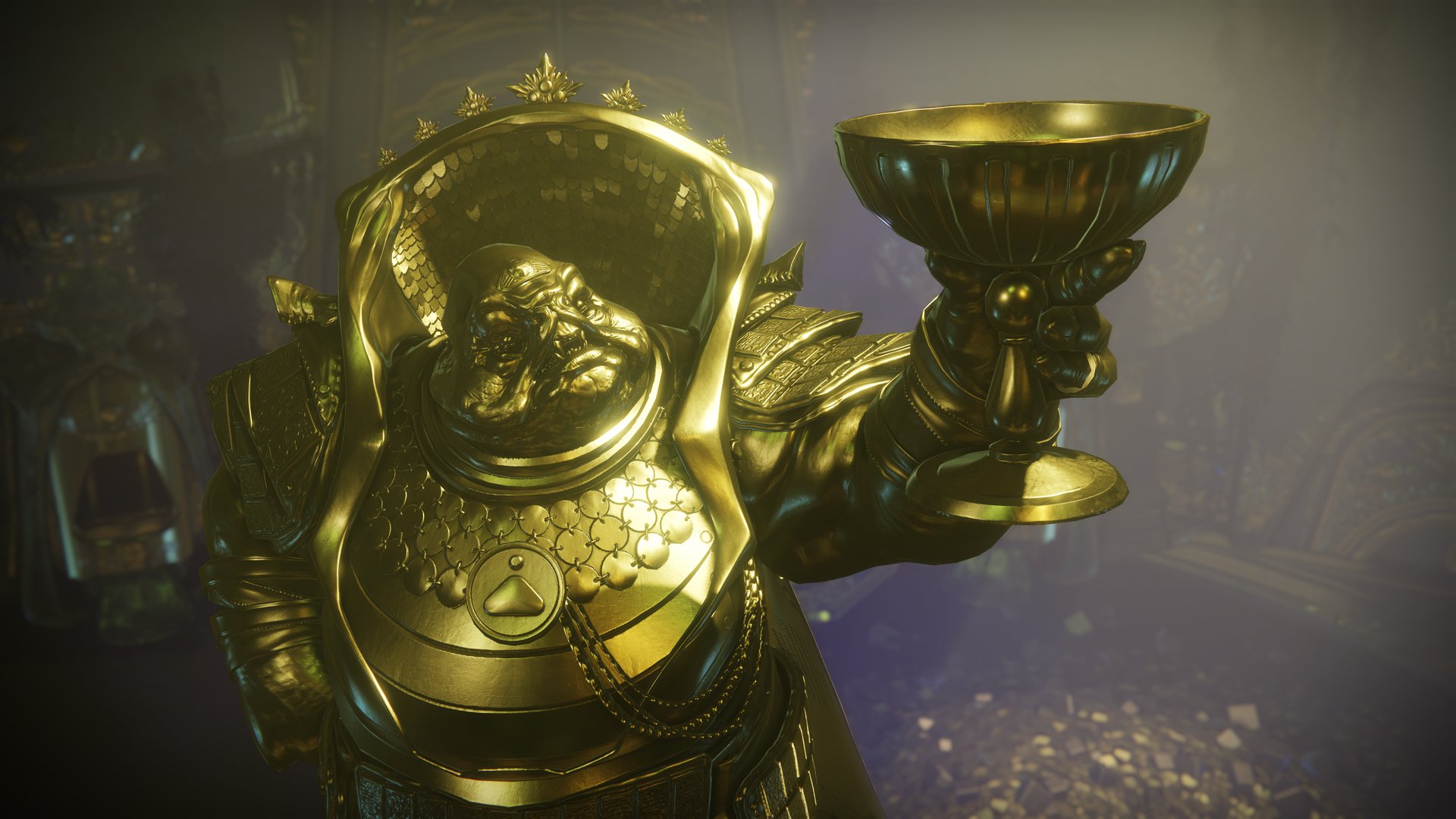 Learn the best ways to get Imperials in Destiny 2 Season of Opulence to upgrade your Chalice!

With the new Season of Opulence, you can get the Luxurious Toast emote by playing the Spire of Stars raid. This isn’t an easy feat, but thankfully you don’t need to complete the entire raid. All you need to do is play the beginning section in the Statue Garden. Once you beat this part, a chest will spawn at the back of the room, close to the path you leave through.

There’s a chance the Luxurious Toast emote will drop from this chest each time you open it, meaning you can repeat the opening stages of the raid to give yourself a shot at obtaining it. The chance is pretty low, but fortunately, you can also get the Sleeper Simulant Exotic Catalyst if you’re playing on Prestige difficulty, which might help make the grind worth it.

The Luxurious Toast emote has been in the game for some time, but it’s easily the most fitting one to represent the ostentatious nature of Emperor Calus. Activate the emote and you’ll lounge back on your virtual chair with a fine chalice. The latest update also means you can stay in this emote pose indefinitely. Surely nothing bad could come from being so extravagant? Just try not to do this during strikes and raids or your fireteam might be a little annoyed.

Thanks to Shacknews for use of their emote image.

Now that you know how to get the Luxurious Toast emote you can really make the most of Season of Opulence. We’ve got more guides for the new content available for you, including how to unlock the Crown of Sorrow raid and the best ways to earn Imperials to upgrade that Chalice of Opulence.