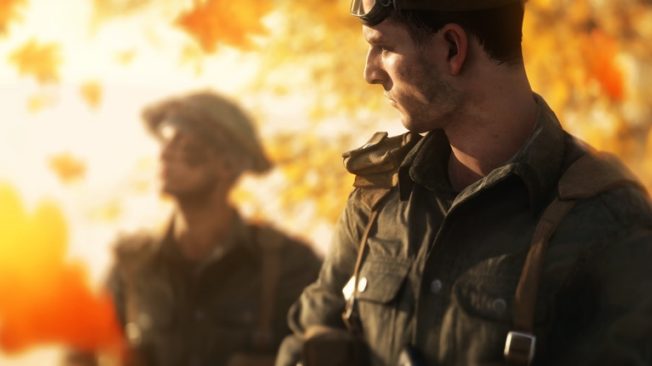 The Battlefield V team continues to update their shooter with new content, including maps, weapons, and more. The latest chapter for Tides of War is called Defying the Odds as DICE shows off exactly what players have in store with the explosive new trailer above!

According to studio during the Defying the Odds reveal, "Continue the Battle of Greece on the narrow streets of Marita and face all-out war on the vast Al Sundan map. Get up-close and personal in Provence and Lofoten. Further down the road, enjoy the meat grinder of Operation Underground and the awakening of a giant in Chapter 5."

There will be much more than just new maps, DICE also boasts a plethora of Quality of Life improvements in addition to tons of new new weapons, vehicles, and even better gadgets to enjoy.

They also detailed more about the maps, including the two new Close Quarters additions:

You can learn more about what's next through the official Battlefield V website right here!