SpongeBob SquarePants: Battle for Bikini Bottom Rehydrated has been officially confirmed, will get a Nintendo Switch release and a new multiplayer mode. 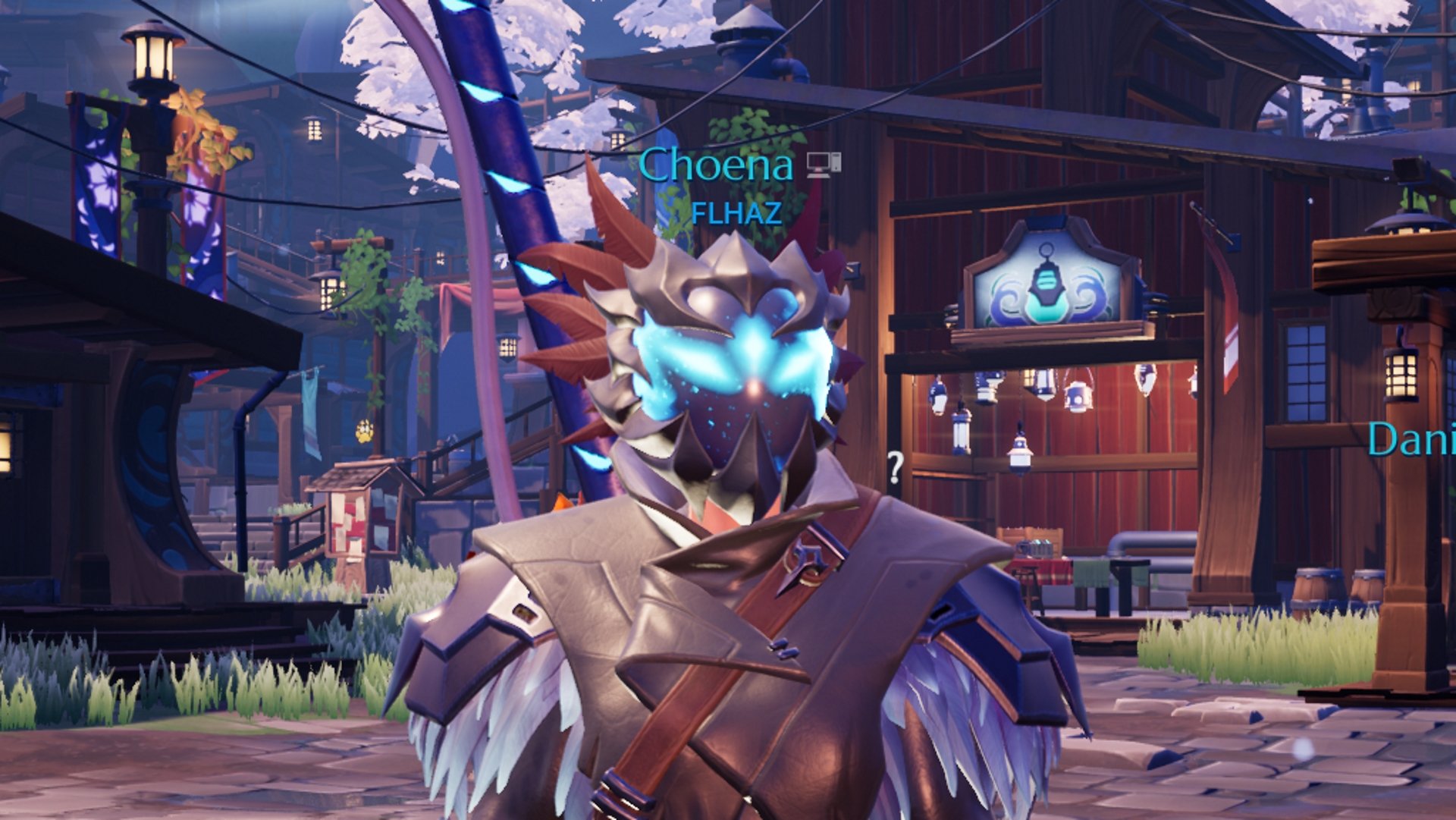 How to get Tragic Echo Exotic armor in Dauntless

Where to find the Spine Burrows Imperial Treasure in Destiny 2

Helping you track down the location of the Spine Burrows Imperial Treasure in Destiny 2.

Weapons might be all the rage in Dauntless, but it’s just as important to work on your defense too by crafting armor. If you’ve made it to the latter stages of the game, you might have heard about the rare Exotic armor hidden in Dauntless. There are only three pieces of Exotic Armor in the game right now, all of them helmets. In this guide we’ll be looking at how to get the Tragic Echo Exotic armor in Dauntless. This unique helmet grants the powerful ability to create a shadow clone with 100% increased damage for 15 seconds when you first go down. It's a powerful effect, making the Tragic Echo a highly-sought-after Exotic.

How to get the Tragic Echo Exotic armor in Dauntless

Unlike most armor pieces, you can’t get Exotic helmets like the Tragic Echo simply by progressing through quests and fighting different Behemoths. Much like the Exotic weapons, you need to get the blueprints before you can craft them, and each piece can only be earned as a very rare drop from specific Behemoth fight.

To get the Tragic Echo Exotic Helmet blueprint, you must fight the Shrowd Behemoth. The Blueprints are an extremely rare drop from slaying the Shrowd, which means there’s no guarantee you’ll receive them on a successful hunt. You’re reliant on RNG to favor you, or spend as long as you can stand grinding through the Shrowd fight in the hopes of earning it. You can also receive exotics by completing Heroic Patrols, but the chances are slimmer, and there’s no guarantee as to which Exotic you’ll get.

One key point to note is that you cannot unlock exotics before you’ve gained the ability to go on Heroic Patrols. Once you reach that stage in Dauntless, you’ll know you’re capable of receiving the blueprints. After that, it’s up to you to grind for it..

Once you have the blueprints, you’ll be able to craft the Tragic Echo by visiting the regular blacksmith, Moyra. To build the base helmet you’ll need the following:

Shrowd Feather can be obtained as a common drop from slaying the Shrowd Behemoth, while Darkbeak Fragment is a rare drop when breaking the head of the Shrowd. To obtain Neutral Clawgem, check out our guide for how to get Tailgem, Clawgem and Skullgem in Dauntless! Upgrading to levels +1 to +5 will all require Dull Arcstones, but once you reach +6 you’ll need these bits and bobs:

Corrupted Voidfeather is a rare drop from slaying the Shrowd, while Aetheric Claw and Crownplate are gathered by breaking the limbs and head, respectively, of an aether-charged Behemoth. Levels +7 to +9 Ask for more Dull Arctone and then Shining Arcstone, but at +10 you’ll need these reagents:

Nightmare Shard is an Epic drop from slaying a Shrowd, so it might take a while before you’re lucky enough to receive that one. Neutral Furyplate, on the other hand, asks you to break the limbs of an enraged, Neutral Behemoth of Threat Level 8+. Once you have all these parts, you’ll be set to continue upgrading your Tragic Echo Exotic armor with more and more Arcstones! Check the video below by xanny phantom if you're lost at any stage.

Now that you’ve learned how to get the Tragic Echo Exotic Armor in Dauntless, you might want an Exotic weapon to match. The Hunger is also obtained by grinding through Shwrod fights, but if you want a change, the fireball-spewing Molten Edict might be more your style.