Info on where to pre-order Pokemon Sword and Shield, pre-order bonuses, and more. 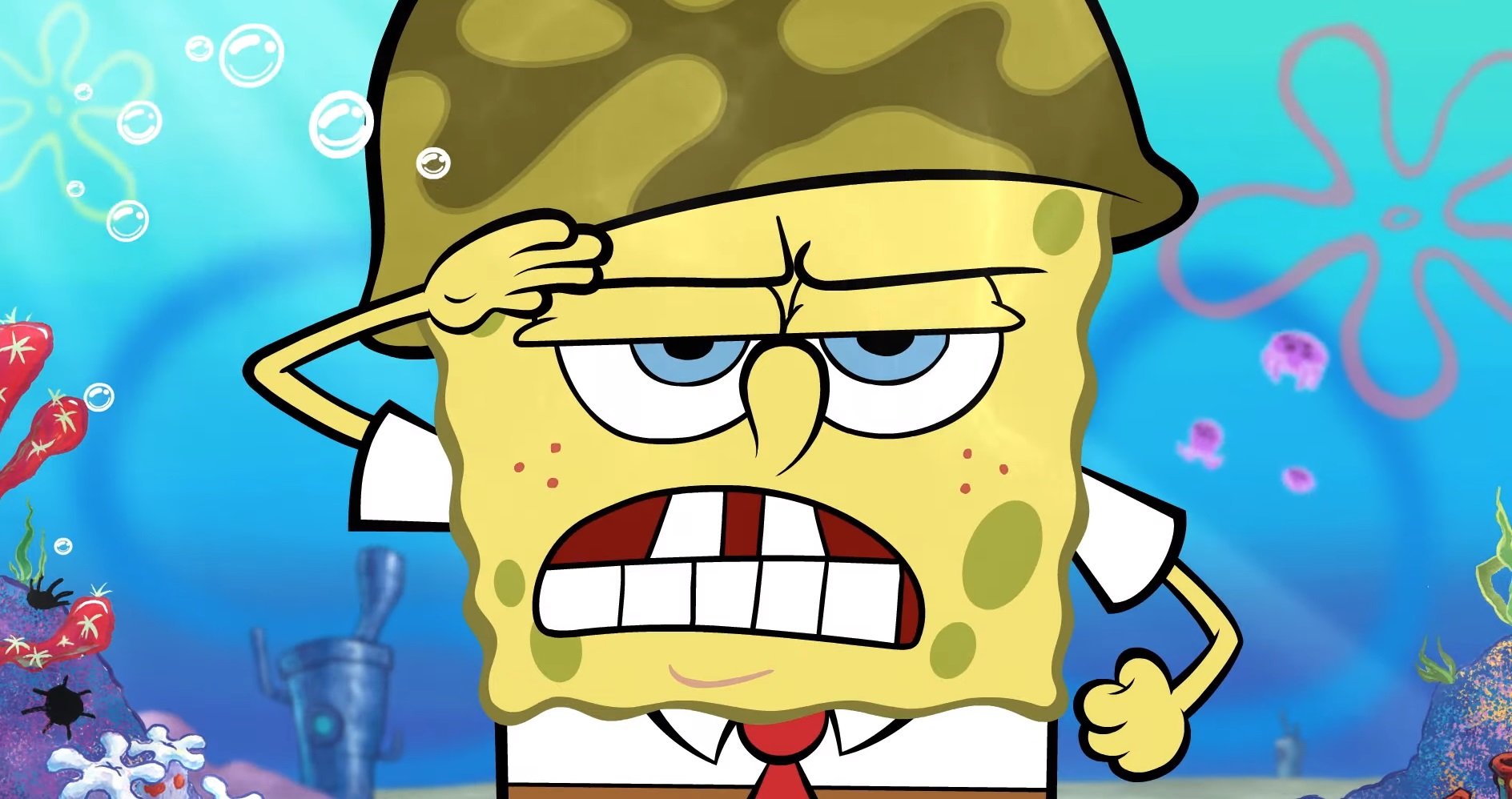 How to get Tragic Echo Exotic armor in Dauntless

Learning how to get the Tragic Echo Exotic Armor will let you show off to all your Slayer friends in Dauntless.

Earlier in the week THQ Nordic teased three new announcements from June 5 through June 7 ahead of E3, where the company is set to reveal additional games like Darksiders: Genesis and Destroy All Humans. While there was much speculation over what games THQ Nordic planned to unveil, many were pleasantly surprised to see SpongeBob SquarePants: Battle for Bikini Bottom Rehydrated as the first game announced.

Prior to the reveal, many had speculated that THQ may have plans to release a new SpongeBob SquarePants game based on some of their activity on social media. Following the official announcement today, these rumors have clearly been proven true. No release date was provided for SpongeBob SquarePants: Battle for Bikini Bottom Rehydrated, though we do know what platforms it’ll release to.

At the end of the reveal teaser, a splash page shows PC, Nintendo Switch, Xbox One, and PlayStation 4 logos at the bottom. In the teaser description, THQ Nordic explains:

“Are you ready, kids? The cult classic is back, faithfully remade in spongetastic splendor! Play as SpongeBob, Patrick and Sandy and show the evil Plankton that crime pays even less than Mr. Krabs. Want to save Bikini Bottom from lots of rampant robot? Of course you do! Want to underpants bungee jump? Why wouldn’t you! Want to join forces in a brand new multiplayer mode? The battle is on!”

The description is exciting as not only can fans play as their favorite characters, but a new multiplayer mode was confirmed. We may get additional information on the game at E3 2019, along with the other two titles THQ Nordic plans to share this week. Until then, what are your thoughts on the announcement? Are you excited to play a new SpongeBob game? Let us know down in the comments below!