The Nintendo Switch has sold over 10m units in nine months 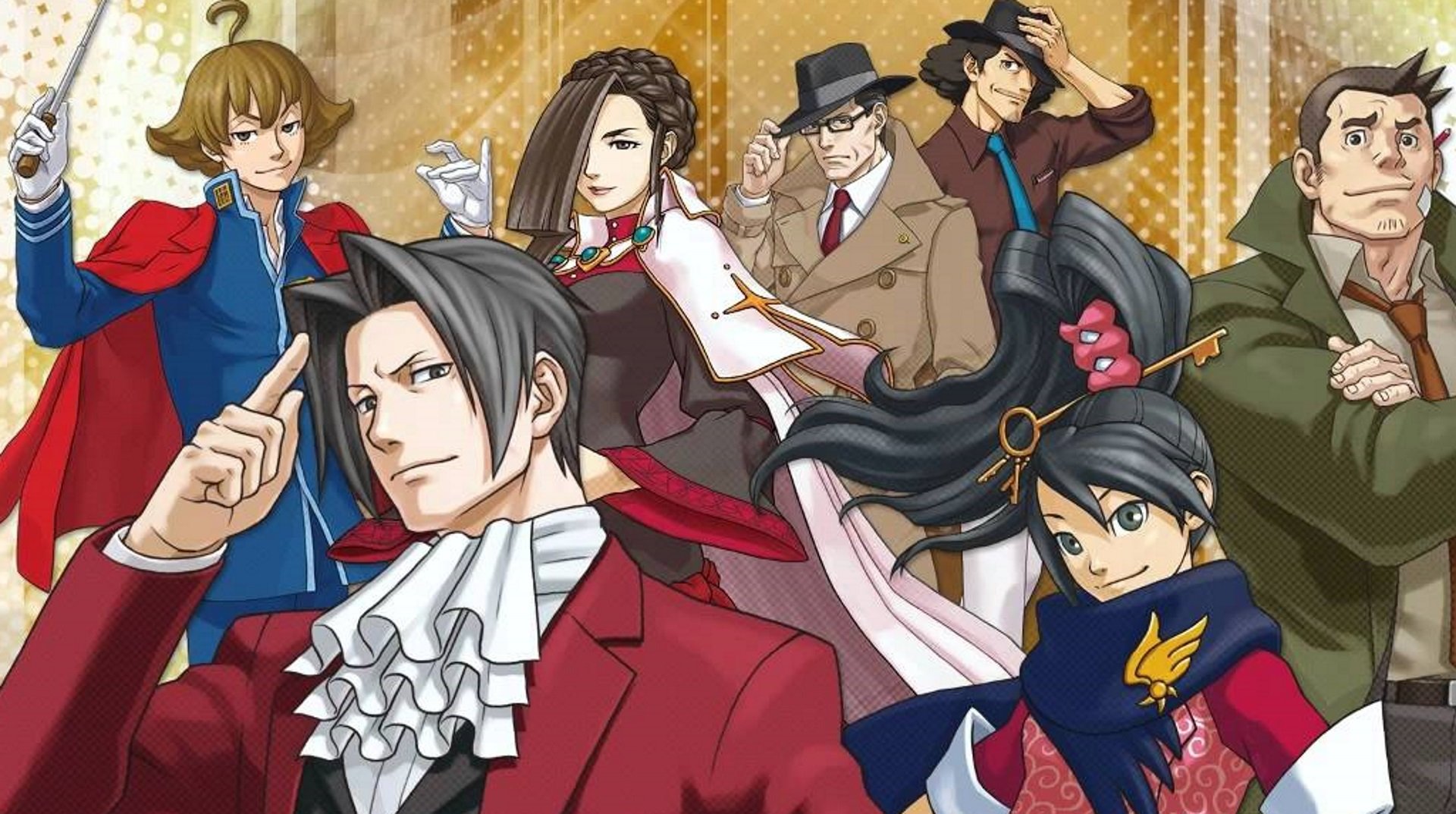 Grab yourself a flying car.

The Phoenix Wright spin off has arrived.

The game originally launched on Nintendo DS in 2009, but has now been ported to mobile devices.

It starts characters from the main series, prosecutor Miles Edgeworth and detective Dick Gumshoe, who work to solve five cases through investigation and interrogation. You won’t see the court-room sequences from the Phoenix Wright titles, but that hasn’t stopped Capcom from throwing in an “OBJECTION!” wherever they can.

iOS gets a free demo of the first chapter, with the rest of the game costing. Android users won’t get the free demo, but the whole package is currently on sale on Google Play for $11.99.