If you're upgrading Kharabak gear then you'll need to collect Claw Shell Fragments, so here's how to do it in Dauntless. 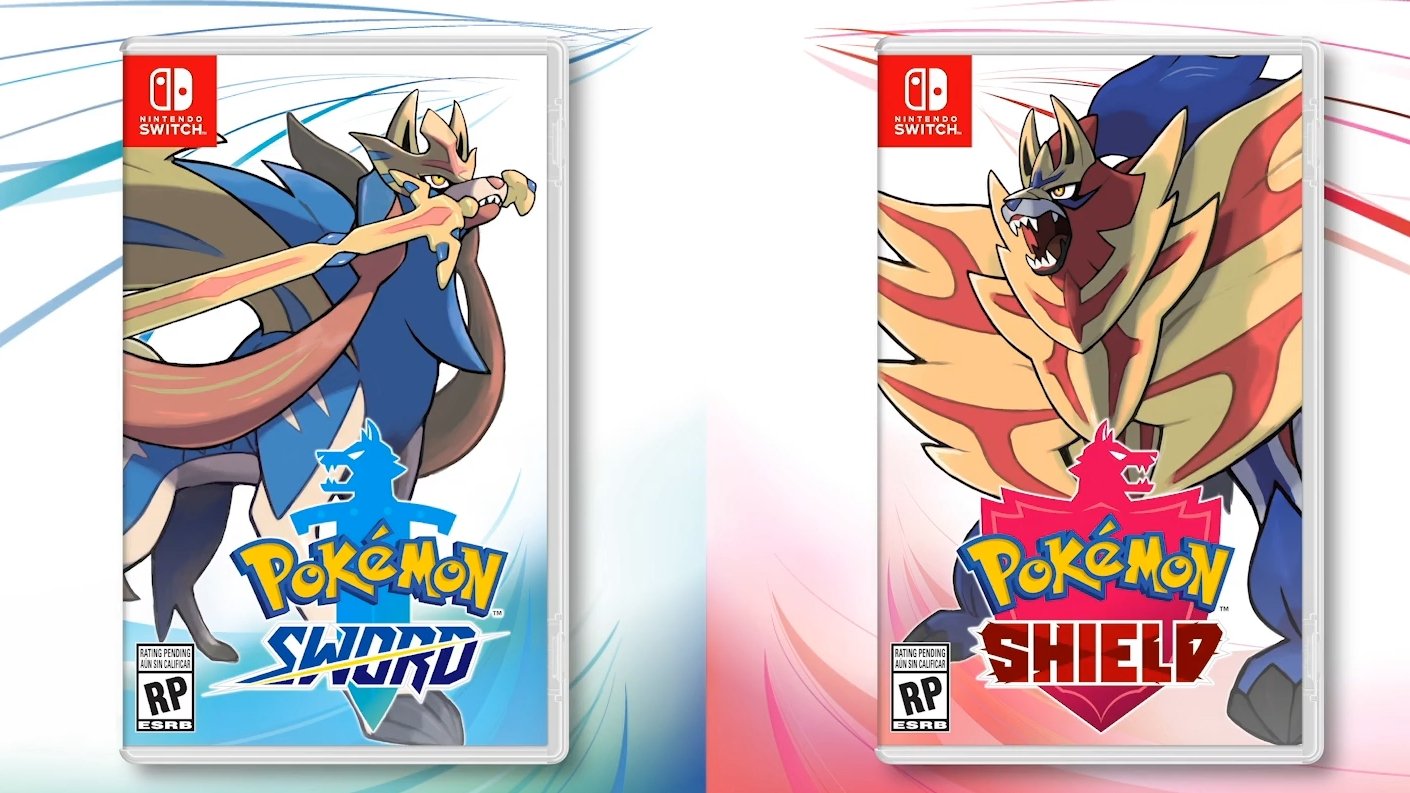 The Sword and Shield Legendary Pokemon have been revealed in the latest Direct.

The Pokemon Sword and Shield release date has finally been revealed in the latest Nintendo Direct as November 15.

Get your bags packed trainers, because we’re off to the Gala region this year. During today’s Pokemon Direct, we got another glimpse of Pokemon Sword and Shield, the new mainline entries in the longstanding series. Along with looks at gym battles, open-world exploration and the new Dynamax and Maxraid systems, we were also finally given the much-awaited release date. As expected, the Switch titles will be coming this year, but we’re going to have to wait until November before we can set out in the Gala region.

As part of the official release, eager Pokefans will have the option to purchase a Pokemon Sword and Shield Double Pak which looks to include both games. We’re not sure what the difference is between the two titles yet, which makes it an interesting option to provide. Will the double pack include separate cartridges or bundle both games on one? We’ll update you as soon as we have more information.