Nintendo has finally given us the Pokemon Sword and Shield release date - they're coming this November! 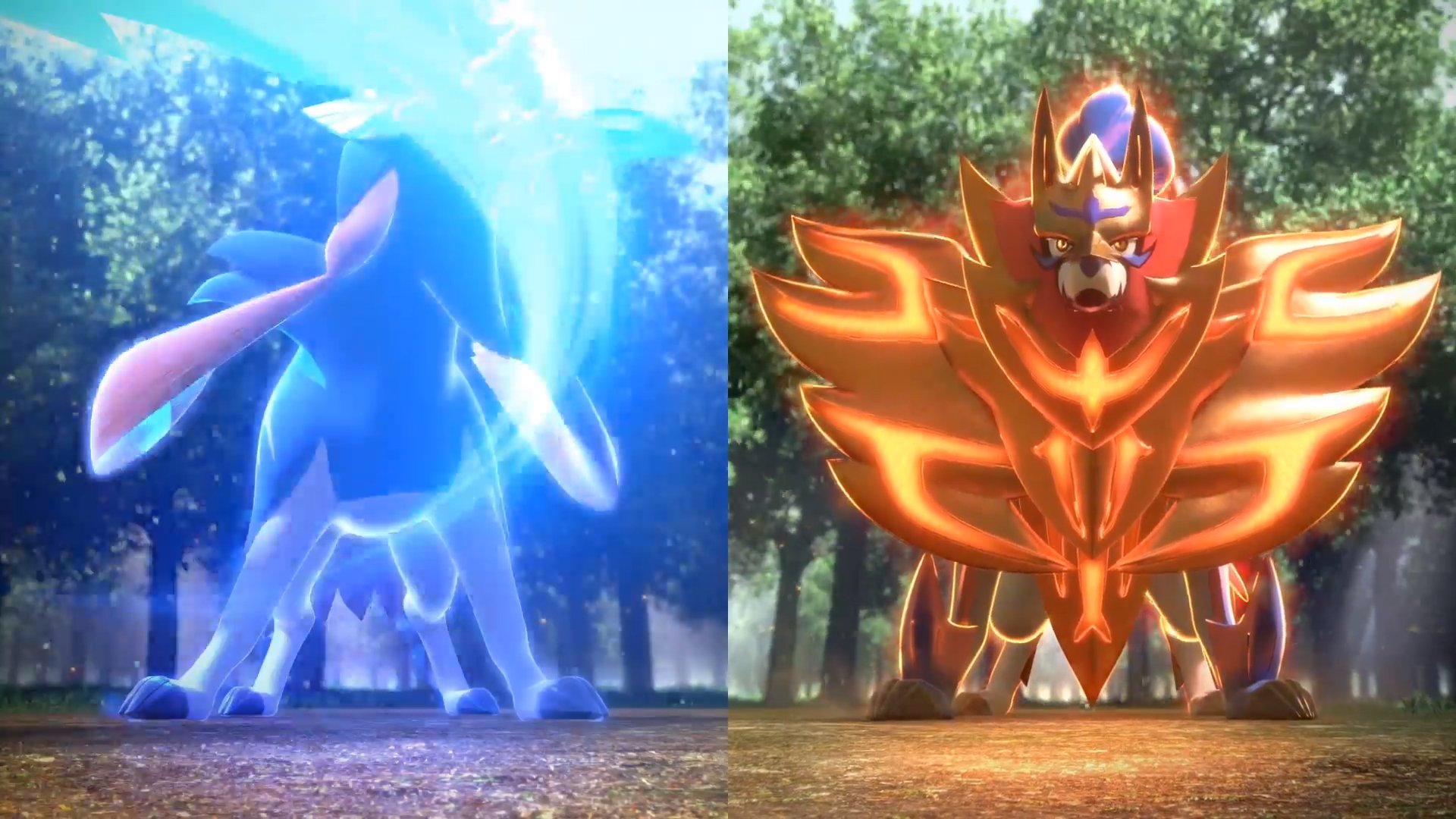 The Pokemon Sword and Shield Legendaries have been revealed in the latest Pokemon Direct, and they're looking a little familiar.

As the names of the game suggest, they're both themed around armaments and will (presumably) only appear one per title, as with previous Pokemon games.

The Pokemon Sword Legendary Pokemon is Zacian, who bears more than a passing resemblance to the Great Grey Wolf, Sif, from Dark Souls. This is a very good doggo who will protecc, but also attac.

The Pokemon Shield Legendary Pokemon is Zamazenta, who has got their face stuck in the hole in the middle of a shield. Excellent doggo, trying their best, will always protecc.

Several other Pokemon were revealed during the short Direct, including some incredibly large versions of Pokemon who have gone through a new giantification process called Dynamax!