The new Pinnacle weapons in Season of Opulence for Destiny 2 are the Wendigo-GL3, Revoker and Hush. 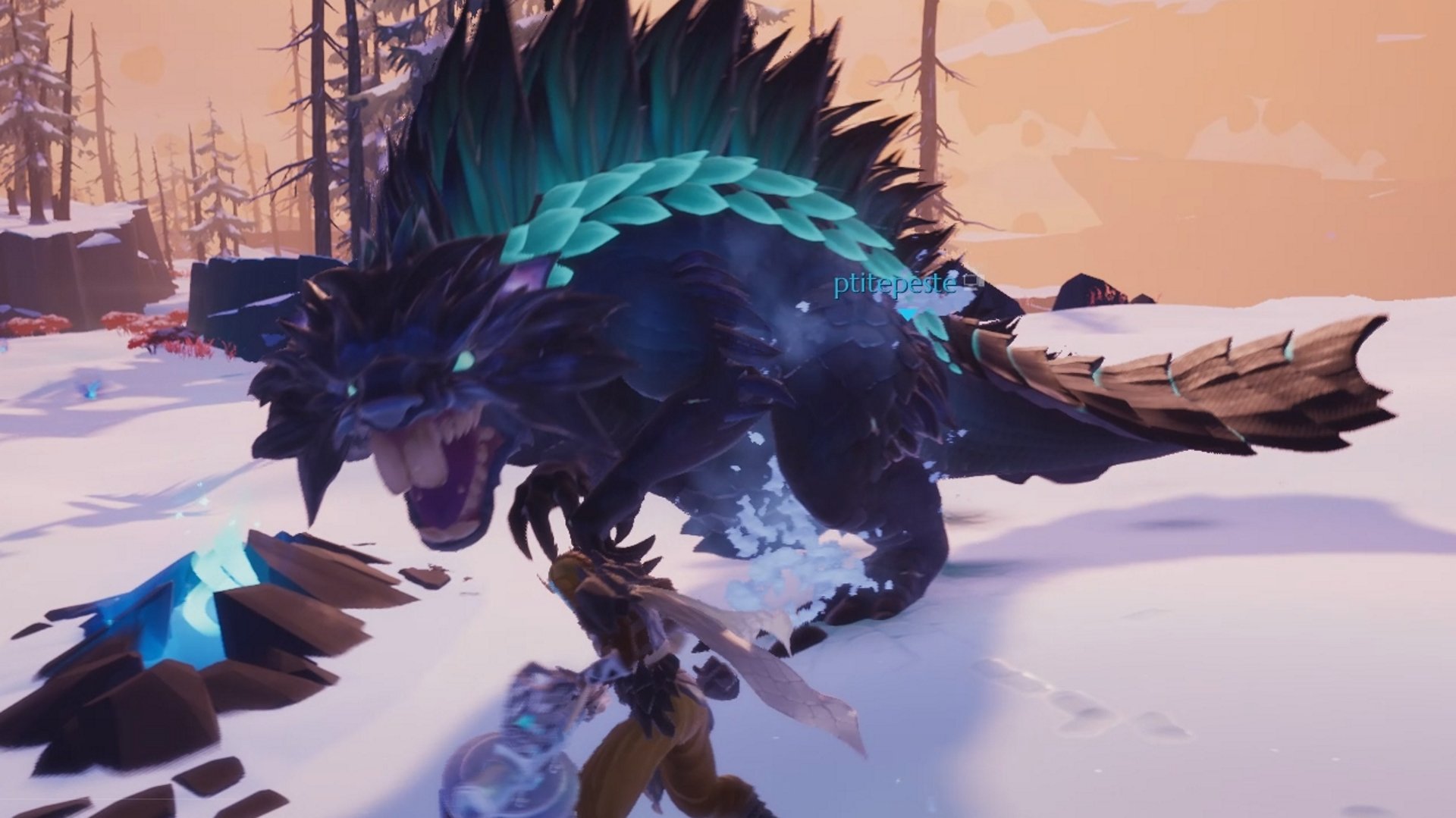 If you're upgrading Kharabak gear then you'll need to collect Claw Shell Fragments, so here's how to do it in Dauntless.

There are plenty of scaley behemoths to fight during Dauntless Pursuits, but if you want to collect Furious Ragescale, you’ll need to face a very specific enemy, and it might not be the one you’d expect. If you’re having trouble finding this specific Behemoth part, we’re here to help as this guide will teach you how to get Furious Ragescale in Dauntless.

Furious Ragescale is a rare drop that can only be earned by slaying the Ragetail Gnasher. This is the tougher, Dire version of the Gnasher, which you’ll first meet in its Lesser form. This oversized beaver may not look like it has many scales on its back, but it’s the only creature that’ll drop the part you want. You unlock the Ragetail Gnasher Pursuit by progressing through Katerin Sorrel’s quests. When you get the Dire Warnings mission, you’re up to the right point.

Because the Furious Ragescale is classed as a rare drop, this means you aren’t guaranteed to earn it any time you kill the Ragetail Gnasher. You’re relying on a bit of luck, and a good deal of grinding too. If you need to collect multiple Furious Ragescale, you’ll simply have to play the Ragetail Gnasher Pursuit multiple times until you get the drops your after. There are no time limit requirements here like with Tail, Claw and Skullgems, so feel free to approach the fight as you see fit and with whatever Weapon Type you want.

The Ragetail Gnasher is a Neutral Behemoth of Threat Level 9, which means you don’t need to worry about elemental weaknesses. Watch out for the explosions that come from his tail slam and you should be okay. Don’t forget that all forms of the Gnasher can be interrupted during their belly slide attack.

Now that you know how to get Furious Ragescale in Dauntless, you’ll be ready to upgrade your Gnasher gear to even higher levels! Be sure to take a look at the rest of our Dauntless guides for more crafting advice or general tips and tricks.