Find out what's changed and what's new with the version 1.2 patch notes and The Legendary Hunt for Apex Legends. 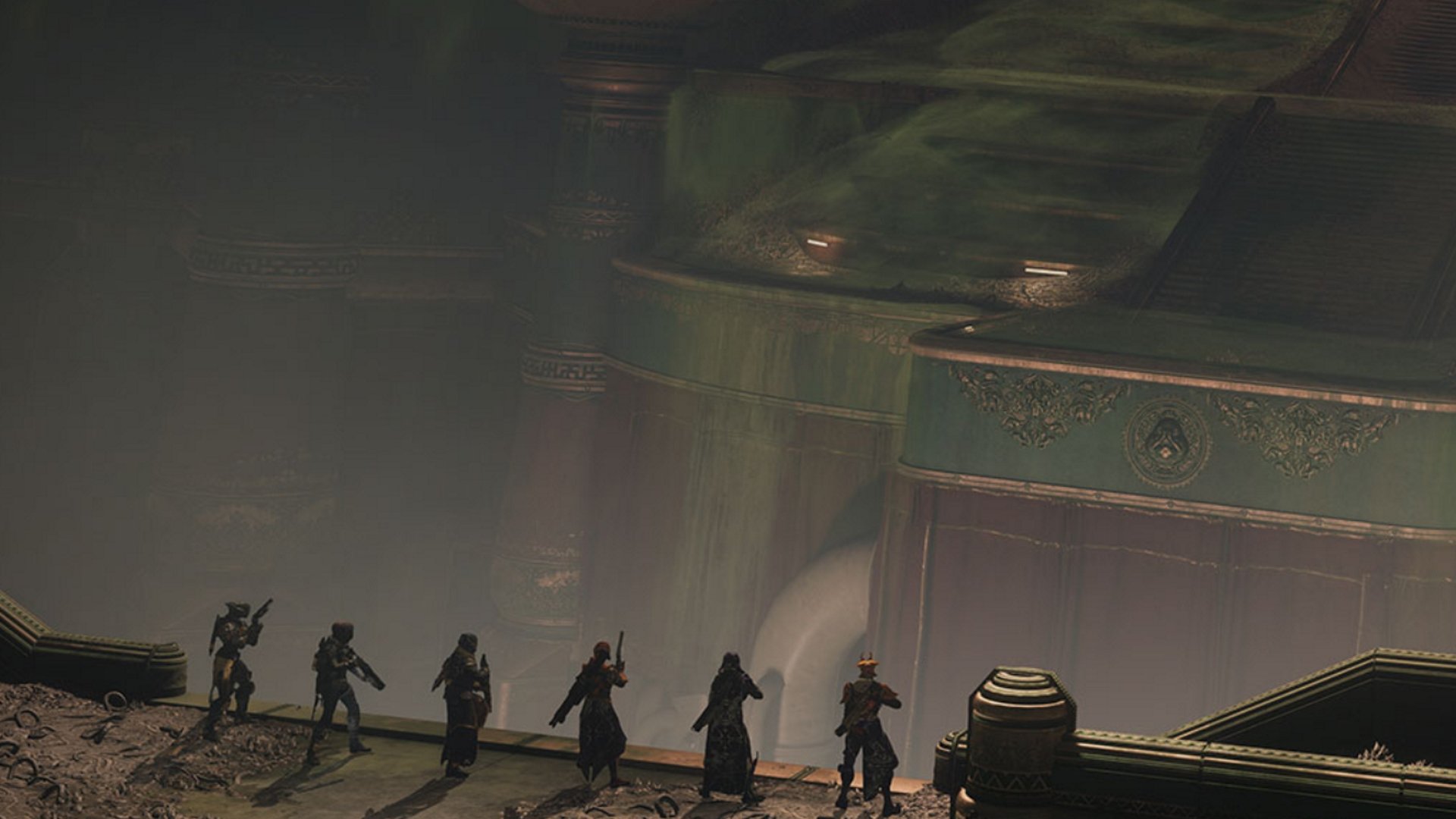 Struggling to find Furious Ragescale for your Gnasher gear in Dauntless? We can help!

There are three new Pinnacle weapons we’ll be able to obtain in Season of Opulence: a grenade launcher, sniper and bow. If the last set was anything to go by, it’ll take an awfully long time to earn them all. For now, let’s get started with a more in-depth look at each.

The Wendigo-GL3 is easily the dullest of the new Pinnacle weapons from a visual standpoint, but there’s an exciting perk hiding under that drab veneer. The Wendigo comes with the Explosive Light perk which increases the weapon’s damage and blast radius any time you pick up an Orb of Light. That might not be so useful in the Crucible, but for PvE encounters it could turn out to be a beast.

If you were disappointed by the Wendigo’s looks, the Revoker Sniper Rifle may be more to your liking. With a sleek white and black exterior, this is a nice looking Pinnacle weapon indeed. Its perk is Reversal of Fortune, which reloads missed shots after a short delay. If you’re struggling for ammo, and like to fire more freely, the Revoker could be your go-to weapon.

The unsettlingly-named Hush is another delightful bow to add to your collection, and this one could prove effective in PvP with a skilled user. The Hush perk is Archer’s Gambit, which grants an enormous draw speed buff if you successfully land a precision shot when hipfiring. That isn’t easy, but the reward will make you a monster in battle.

Those are all the new Pinnacle weapons added in Destiny 2 Season of Opulence. Which is your favorite? Let us know in the comments below. We’ll be adding guides for each as we learn how to unlock them, so stay tuned for more Season of Opulence tips and tricks for Destiny 2!