Long live the dragons and the age of the Necromancer! 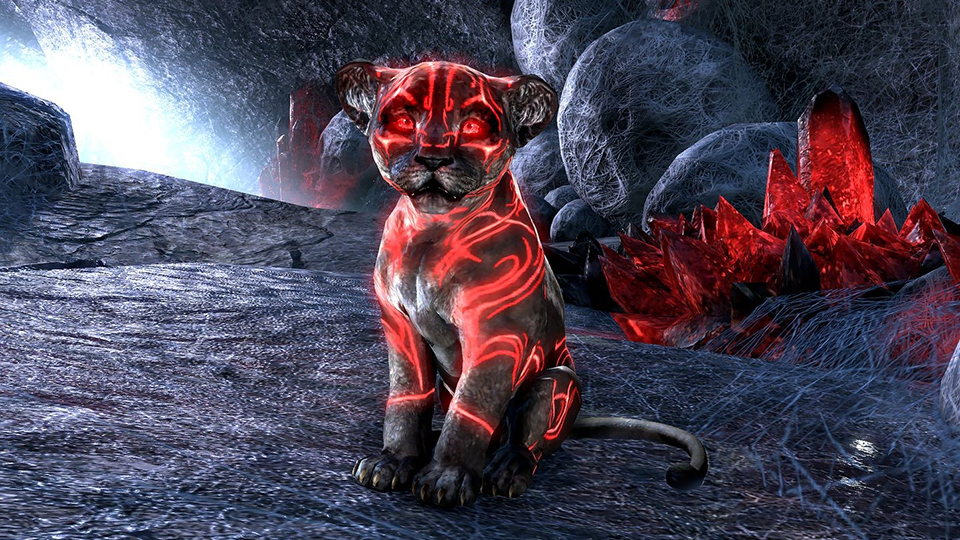 Bethesda is giving away freebies ahead of E3 2019

Find out what's changed and what's new with the version 1.2 patch notes and The Legendary Hunt for Apex Legends.

Bethesda's E3 showcase is just a few days away, kicking off at 5:15 PT on June 9th, but the team is back at it with their annual Twitch Drops - this time for their Elder Scrolls and Rage fans.

Bethesda took to their blog once more to promote their latest round of Twitch Drops, which for those that are unfamiliar are free in-game items given away for a very limited amount of time.

Tune into the showcase and get some free rewards, all of which are listed below with the ESO pet seen above:

The studio added, "In addition to Drops, we will once again also be doing Trivia/Polls/Announcements through our Bethesda Twitch Extension. The fun and games will start happening on the channel 90 minutes before the show starts."

So tune in and enjoy the celebration because Bethesda's E3 showcase will be here before you know it! To learn more to get prepped for the upcoming showcase, check out Bethesda's official blog post right here to catch up on all things E3 before the weekend!