Could this be what Bungie plans to reveal on June 6? 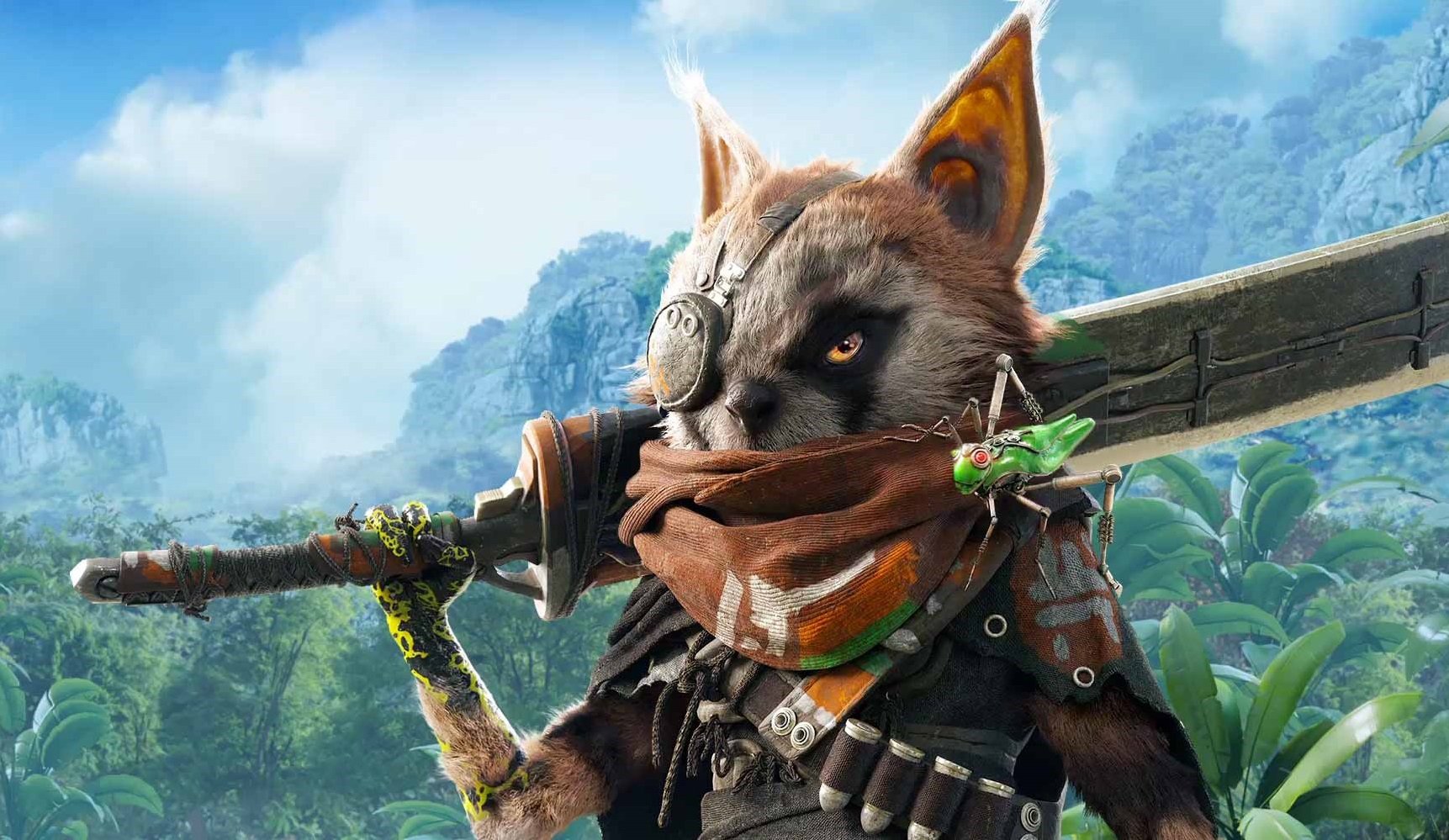 Long live the dragons and the age of the Necromancer!

A plethora of news surrounding THQ Nordic has emerged over the last few weeks. Earlier, we broke the story of how THQ plans to announce two new games at E3 2019. Later, an image from THQ’s prior AMA was shared by Twitter user Afro_Gear which confirms the games as Darksiders: Genesis and Destroy All Humans.

Lending credence to the Darksiders: Genesis reveal is a listing on the E3 Coliseum website which notes that THQ plans to host a Darksiders panel (likely to discuss Darksiders: Genesis following its official announcement). Now, THQ Nordic has thrown a curveball into the mix with plans to unveil not one, but three new titles before E3.

Update 06/07/19: The third game announced by THQ Nordic is Destroy All Humans.

According to THQ Nordic, the three games will be revealed separately over the next few days, with the first coming on June 5 at 10:00 a.m. (EST). Below, we’ve listed the full schedule of reveals as provided by THQ Nordic.

Seeing as how THQ Nordic has “over 80 games in development” according to a recent financial report, there's no telling what games will be announced. In addition to possibilities like Darksiders: Genesis and Destroy All Humans, and based on the screenshot from Afro_Gear, we feel THQ Nordic may opt to announce games like Desperados, Monster Jam, and Monkey King over the next few days.

Other games on the list include Biomutant, though we feel THQ will share updates on that one as part of their general E3 presentation seeing as how it’s already been announced. The only way to know for certain what three games THQ will share is to check back with the company starting on June 5.

Based on the information that’s already leaked, what are your thoughts? Will we learn more about Desperados, Monster Jam, and Monkey King over the next few days, or does THQ Nordic have something even more surprising planned like a new SpongeBob game? Let us know your guesses down in the comments below, and check back as we’ll be posting about the reveals as they’re announced!