Details for Fable 4 have reportedly been leaked, with the game potentially offering a multiplayer component. 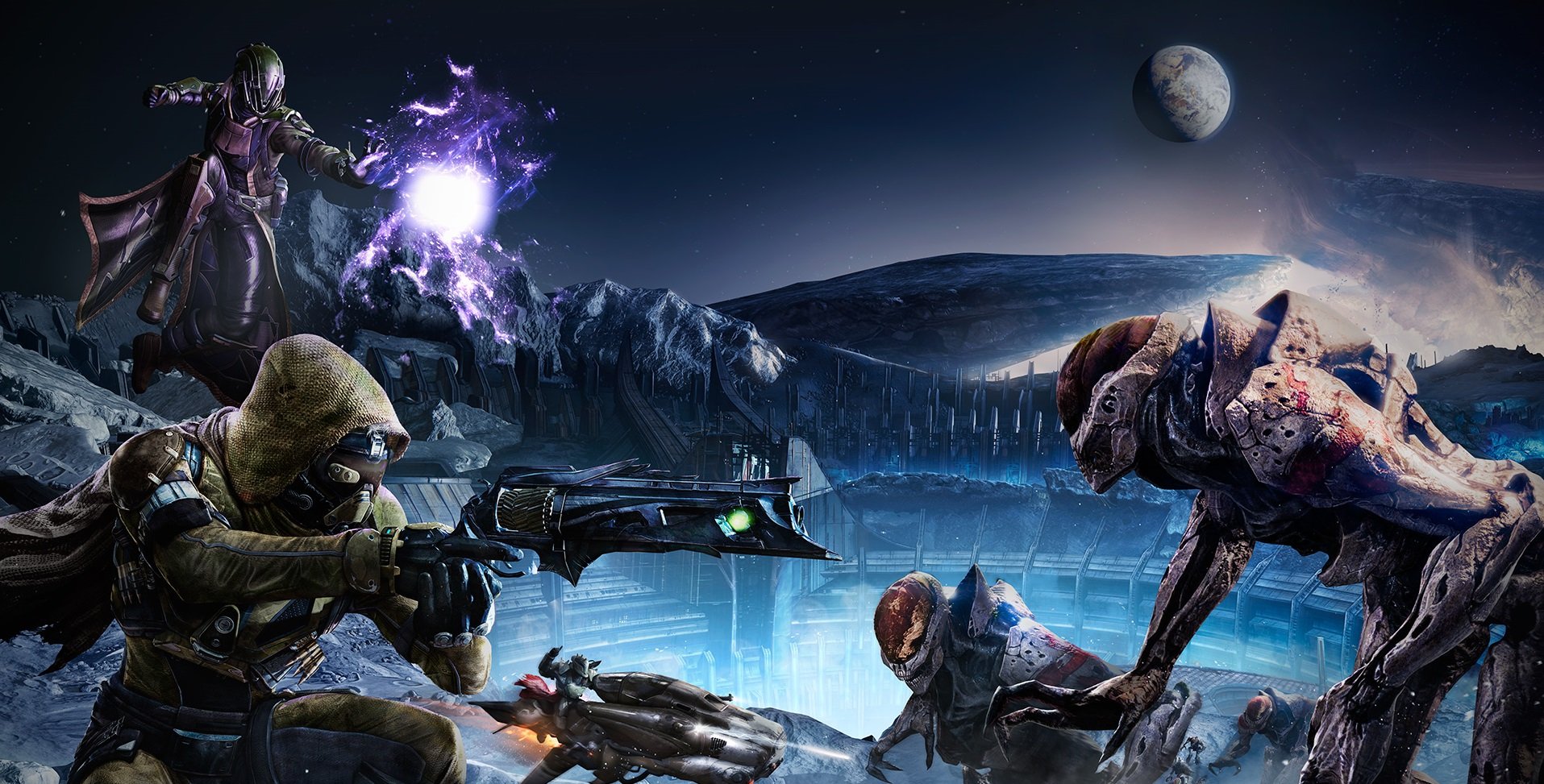 The reveals will come over the course of three days, with the first scheduled to drop tomorrow.

Ahead of Bungie’s recently announced livestream where they intend to reveal “the next chapter of Destiny 2” comes a leaked image from dataminers teasing a DLC expansion called Shadowkeep. Based on the image and its description, players will be able to explore a “forgotten moon” and become “a slayer of nightmares.”

The full description of the datamined image reads: “The next chapter in the Destiny experience arrives this fall as terrifying shadows descend upon a forgotten moon. Return to the lunar surface. Journey deep into a mysterious enemy citadel. Become a slayer of nightmares.”

The image also includes details about pre-purchasing the DLC expansion, a Collector’s Edition, and locations where gamers can learn more about Shadowkeep. Based on the fact that Bungie plans to host a livestream on June 6 at 10:00 a.m. (PST) to announce the next chapter of Destiny 2 (a detail the image mirrors in its description), we anticipate Shadowkeep will be included in Thursday’s reveal.

Whether Shadowkeep will be all of what Bungie reveals or only part remains to be seen. The vibe we get from the leaked image and description suggests that Shadowkeep may drop around October before Halloween, though this is purely speculation on our part. To know for certain, we recommend watching Bungie’s stream on June 6, and check back as we’ll be updating this article as more information becomes available.

After looking at the datamined image, what are your thoughts? Will Destiny 2: Shadowkeep be the next DLC expansion, or something else entirely? Do you think it’ll launch in October based on the spooky imagery? Let us know down in the comments below!