A look at every game included with the Sega Genesis Mini. 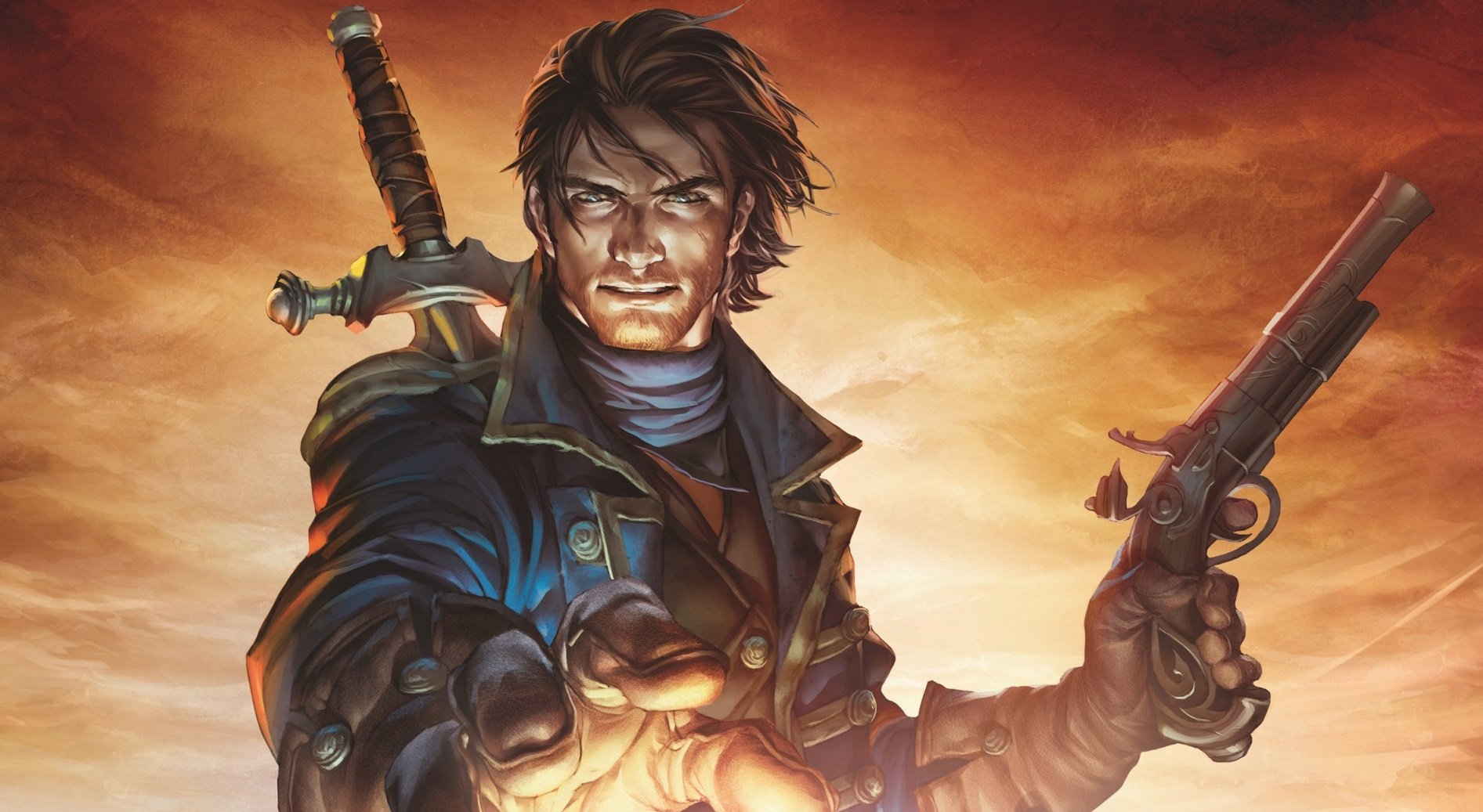 Could this be what Bungie plans to reveal on June 6?

On Reddit, a new leak has unveiled potential details surrounding Fable 4. According to user HurtPotato, the game will offer a variety of exciting features from rich character to creation and even a multiplayer component. A description was also offered, which reads:

“Albion and Aurora are gone. ‘Lands reduced to fables.’ The Spire was rebuilt and used by a mad king to wish that an asteroid would strike the planet. He also wished it would happen again in the far future. Eons later and everything is new (medieval themed, new continents) and you have to stop the destruction of the planet again. Theresa and a Heroes Guild are preserved on another planet via a demon door. Time Travel heavily involved in play. Jack of Blades returns.”

Rumor: Fable 4 Will Include Multiplayer

Arguably one of the more exciting components to this leak is the mention of multiplayer and the expanded freedom hinted at in the full list. Below, we’ve included that list for you to review, courtesy of Prima Games.

Prior to this leak, there have been whispers of Fable 4 being included among Microsoft’s E3 2019 press conference. While it was unclear whether that would be a trailer, it seems now like we may get a look at some gameplay. Of course, as with all leaks, it’s important to take this information with a grain of salt.

Despite the parts that sound legitimate like expanded character creation and a “completely open” world to explore, other parts have us a bit more skeptical. Fortunately, we won’t have to wait too long to find out whether these details are factual as the Microsoft Press Conference is scheduled to go live this weekend on Sunday, June 9.

Until then, what are your thoughts on the leak? Are you curious whether Fable 4 will indeed have multiplayer, and what that will consist of, or are you more interested in the story? Let us know down in the comments below