Celebrate the 35th anniversary of Tetris with a new logo, partnerships, products, events, and more! 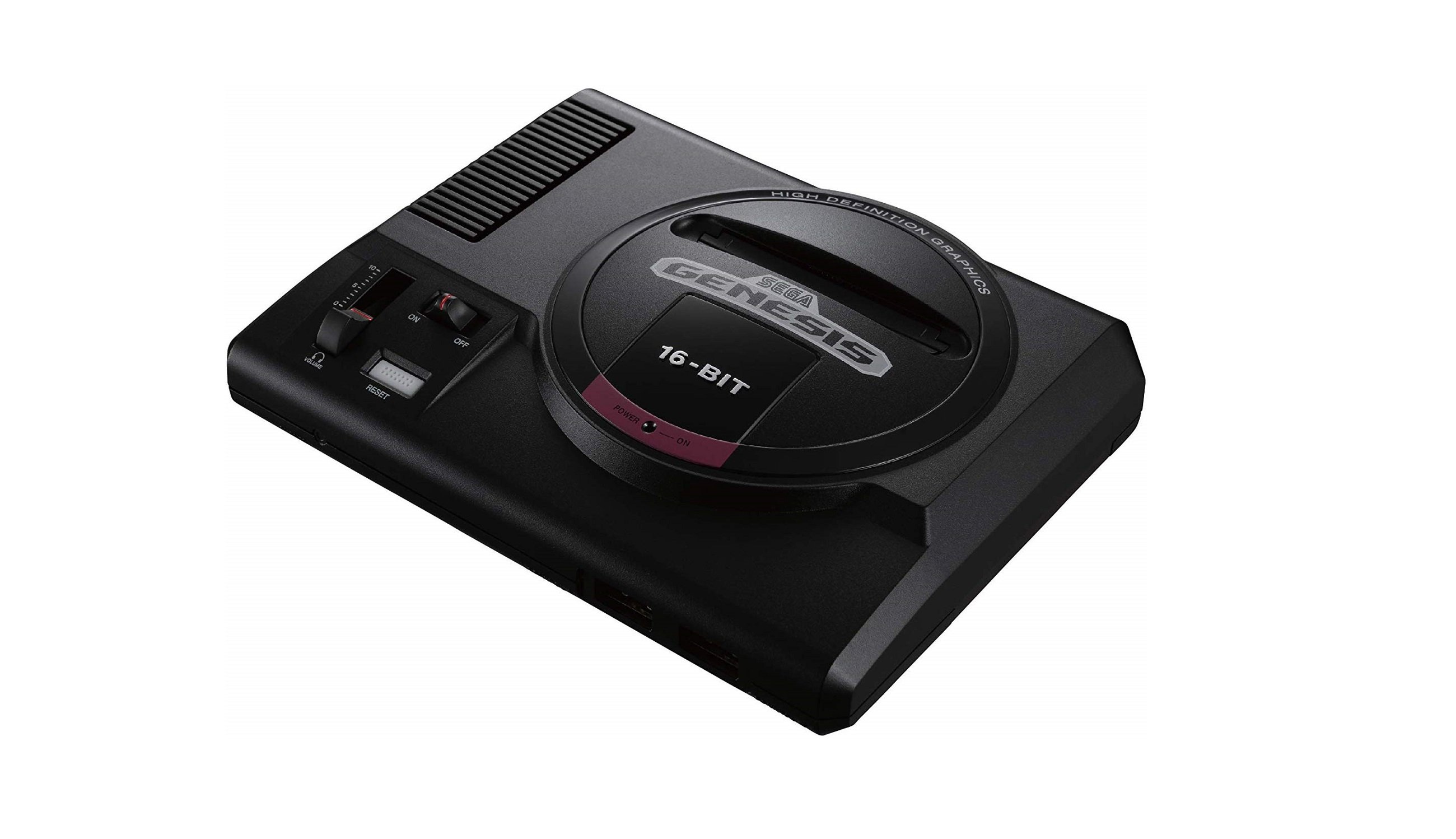 Details for Fable 4 have reportedly been leaked, with the game potentially offering a multiplayer component.

The Sega Genesis Mini is scheduled to release on September 19, 2019 and includes 40 classic games. Among these games are expected titles like Sonic the Hedgehog 2, though there are some surprises in there including Tetris and Road Rash 2. Recently, the final 12 games were announced for the Sega Genesis Mini, meaning that the full list of games is now available to review.

For more on the Sega Genesis Mini, we recommend checking out the micro console’s official page. There, you’ll find a list of games along with important details, like how the Sega Genesis Mini includes two wired 3-button control pads and locations where you can pre-order for the console’s purchase price of $79.99.

What’s more, gamers will reportedly have access to special add-ons like an actual Sonic the Hedgehog cartridge. In Japan, a smaller version of the “Sega Tower of Power” will also be sold at the same time the Sega Genesis Mini launches on September 19. Known as the Mega Drive Tower Mini, Japanese gamers can grab one for ¥3,980 (JPY) equivalent to $37 (USD).

In the future, it’s possible the Mega Drive Tower Mini may be released outside of Japan, but as of right now the add-on has only been confirmed for a Japanese release according to Sega Japan. After reading through the full list of Sega Genesis Mini games, what are your thoughts? Do you plan to purchase the micro console on September 19 for $79.99, or will you wait until reviews come about before you buy the Sega Genesis Mini? Let us know down in the comments below!