Here are the most credible rumors we expect to see confirmed in the coming week at E3 2019. 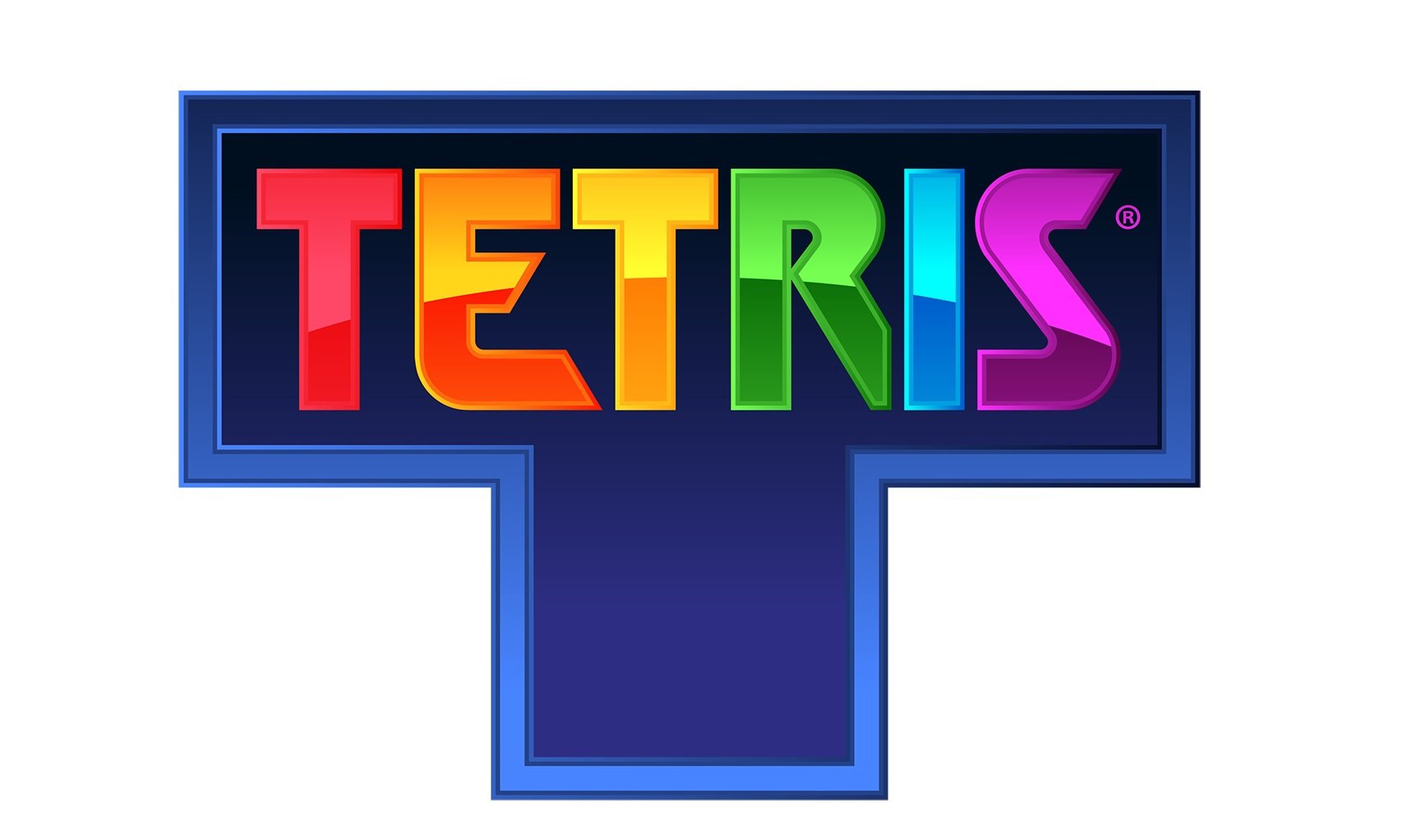 A look at every game included with the Sega Genesis Mini.

Tetris is poised to celebrate its 35th anniversary with events, product launches, and a brand new logo. The anniversary itself falls on World Tetris Day on June 6, though Tetris aims to celebrate all this week and throughout the month of June.

Heading the news is a brand new Tetris logo that’s similar to the traditional version but with a sleek, modern edge. A redesign for their browser game was also released that merges Sanrio Characters with the website’s traditional game. Heading into the weekend, Barcade is hosting a Tetris event across all of their locations, with a special version of the event taking place at the Barcade in Los Angeles on June 8.

In attendance will be Alexey Pajitnov himself along with other notable members of the Tetris community including Classic Tetris World Champions like Jonas Neubauer. Outside of Barcade, Tetris has been announcing a multitude of partnerships including one with makeup company Ipsy early this month.

This comes on the heels of an intriguing partnership teased a few months ago between Tetris and Puma, with more information set to drop later this year. Addressing the 35th anniversary of Tetris, President and CEO of Blue Planet Software and sole agent for the Tetris brand, Maya Rogers, noted:

“It’s been 35 years since Tetris first debuted, and just like the game’s colorful Tetriminos and Line Clearing gameplay, what also remains the same is that people simply love Tetris. Today, Tetris is as popular as ever among fans worldwide, and we’re thrilled to share this monumental moment with them. Happy anniversary, Tetris!”

What’s more, it’s rumored that Tetris may have plans at E3 2019 based on a comment attached to a recent social media post on National Scavenger Hunt Day which reads, “If you’re attending #E32019, this practice may come in handy! Stay tuned!” After learning about all of the things Tetris has planned for their 35th anniversary, what are your thoughts? Are you eager to see more Tetris products, games, and events? Let us know down in the comments below!