Even if you don't like Fortnite, this limited-time Xbox One S system is a beaut. 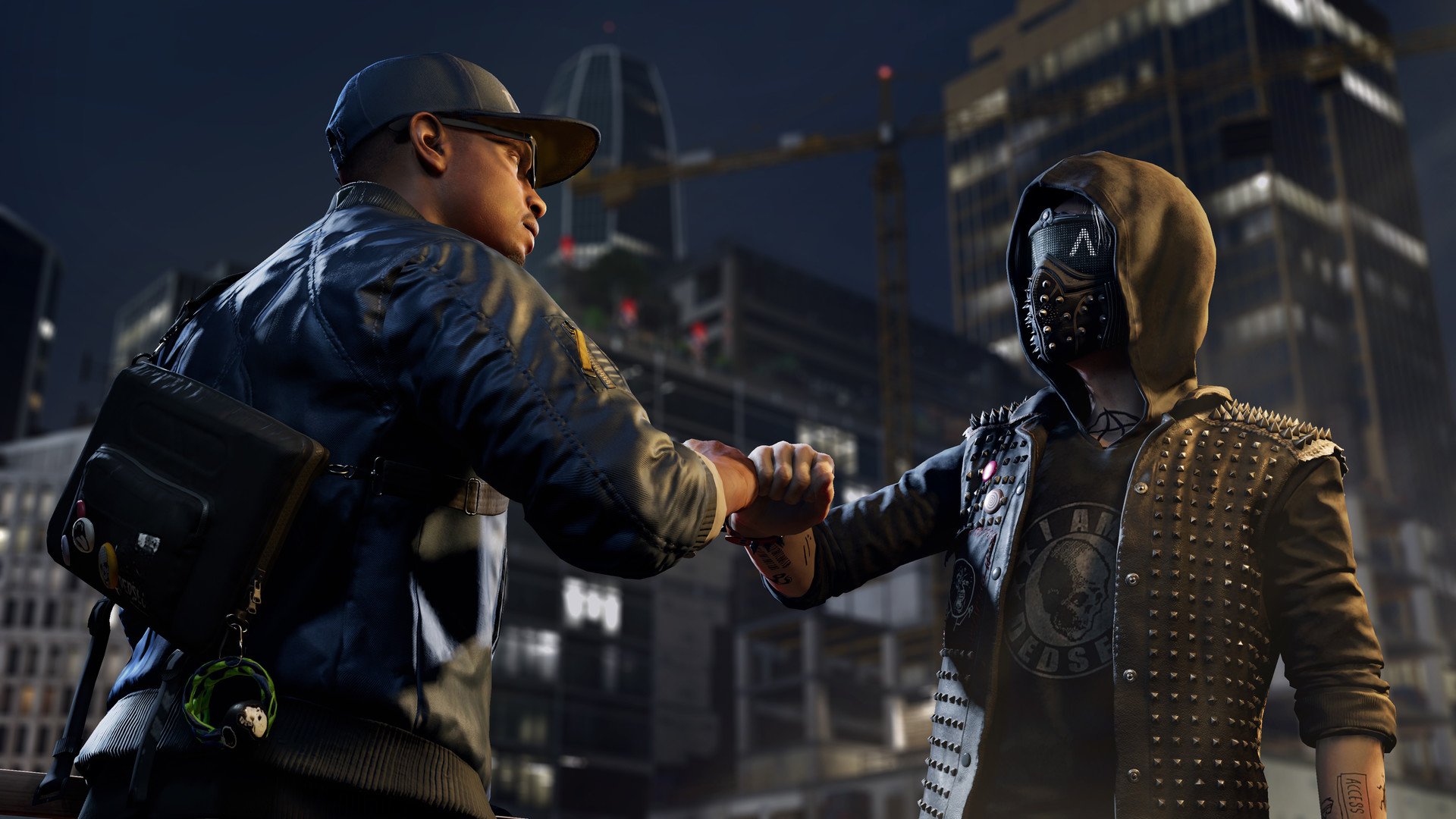 From reveals, to tournaments, here's what you need to know about the E3 2019 press schedule.

We’re in the run up to another E3, which of course means a new Ubisoft leak has arrived for us to enjoy. This year it’s the new Watch Dogs game. Set in a post-Brexit London, it’s called Watch Dogs Legion and sounds very intriguing indeed. The leak arrived thanks to an early posting by Amazon UK (spotted by TheNerdMag) which provided some details on the new game. Here’s everything we know about the Watch Dogs Legion leak, including information on the Watch Dogs Legion release date, gameplay and story details so far.

The early posting of Watch Dogs Legion came with some key details on the game in the form of a short blurb. First, we get a look at the setting, and why London was chosen.

“Watch_Dogs Legion is set in a near-future, dystopian version of London. It’s a post-Brexit world in which society, politics and technology have changed and altered London’s fortunes. London is one of the most iconic cities in the world and has had a massive influence on all of Western Culture for centuries… London makes total sense for WD, as the city has one of the highest surveillance levels in the world making this the perfect playground.”

Given Ubisoft’s history of denying political messages or implications in the often deeply-loaded settings of their games, the decision to overtly state that Legion will take place in a post-Brexit England is an interesting one. Whatever the story implications, the high number of cameras in the city make it a fantastic choice for Watch Dogs’ hacking trickery.

When it comes to the story, VG247 is reporting that Far Cry 2 director Clint Hocking is behind the wheel. He’ll be aiming for a more systemic approach, and in a fascinating choice, “each NPC will have a full backstory which is created procedurally with some AI trickery.”

London is a great city, but the setting to Watch Dogs Legion is far from the most interesting information to come out of the leak. One of the core gimmicks to the game appears to be the fact that you’ll have the option to play as any NPC in the game if you recruit them. Here’s what the description says:

“Play as anyone, Every individual you meet in the open world, has a full set of animations, voice over, character traits and visuals that are generated & guided by gameplay systems”

This could easily be a simple system to procedurally generate character models, but according to Kotaku, Ubisoft is aiming for something much greater. According to their sources, you’ll be able to experience events at different times depending on the NPC you’re playing, a system that's caused some difficulties during development thanks to its complexity.

All in all, it sounds like a very ambitious project for Ubisoft, and we can’t wait to hear more during the official reveal in their E3 press conference next Monday.

So far we don’t have any details on when we should expect Watch Dogs Legion to hit the shelves, but given the leak came through Amazon putting it up for preorder early, there’s a good chance it’ll arrive within the year. We’ll update this page with information on the release date as soon as we have it.