Sony has already confirmed that the next PlayStation will have backwards compatibility, but that doesn't mean it's an easy process to implement. 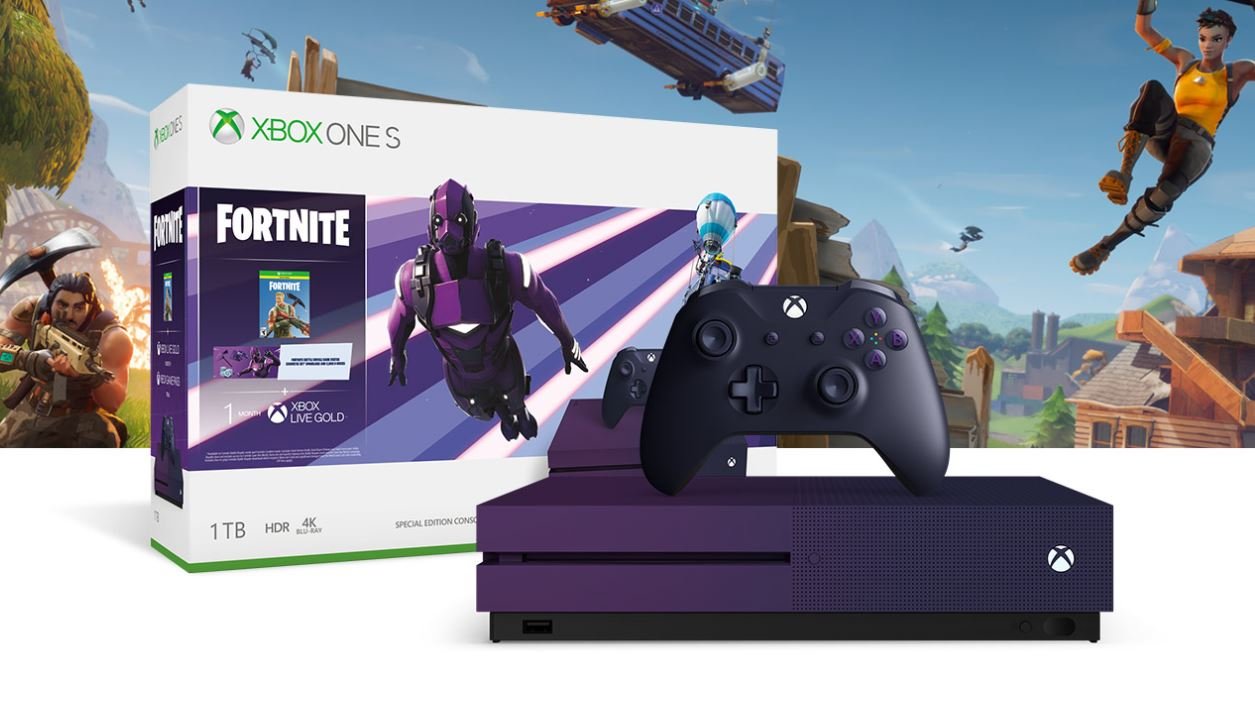 All the leaked details we know so far on the gameplay, story and more for the London-set Watch Dogs Legion.

Microsoft are no strangers to giving fans shiny new consoles with unique designs and their latest system does not disappoint. If you're like me and are a huge fan of purple, the newly revealed Fortnite bundle is the perfect thing for you! Even better, you don't even have to be a battle royale fan in order to enjoy its beauty.

The gorgeous new console and your ability to get one for yourself goes live on June 7th and is available for $299.99. According to the Microsoft site, "This bundle includes a gradient purple Xbox One S console, a purple Xbox Wireless Controller, a Legendary Outfit, an Epic Glider, a Rare Pickaxe (available in Fortnite Battle Royale and Fortnite Creative modes), and 2000 V-Bucks."

The only odd thing about this bundle is that once again Epic Games seems to forget that Battle Royale is already free and that they promised their paid mode, Save the World, would be going free-to-play last year. With that in mind, it's strange to see that this new bundle does not include the story mode, instead opting in to offering themed purple skins and additional V-Bucks to be used in the in-game store.

Still, it's a beautiful system and one that would make a good gift for this holiday season. To learn more about the recently revealed console and see how to get one for yourself, you can check out the official listing on the Microsoft website right here.

Thoughts on the latest bundle to be revealed? What other custom designs would you like to see in the future? Sound off with your thoughts in the comment section below and tell us what you'd like to see from Microsoft next!