While a Rainbow Six Siege sequel may not be likely, it doesn't mean the game's support ends with this generation. 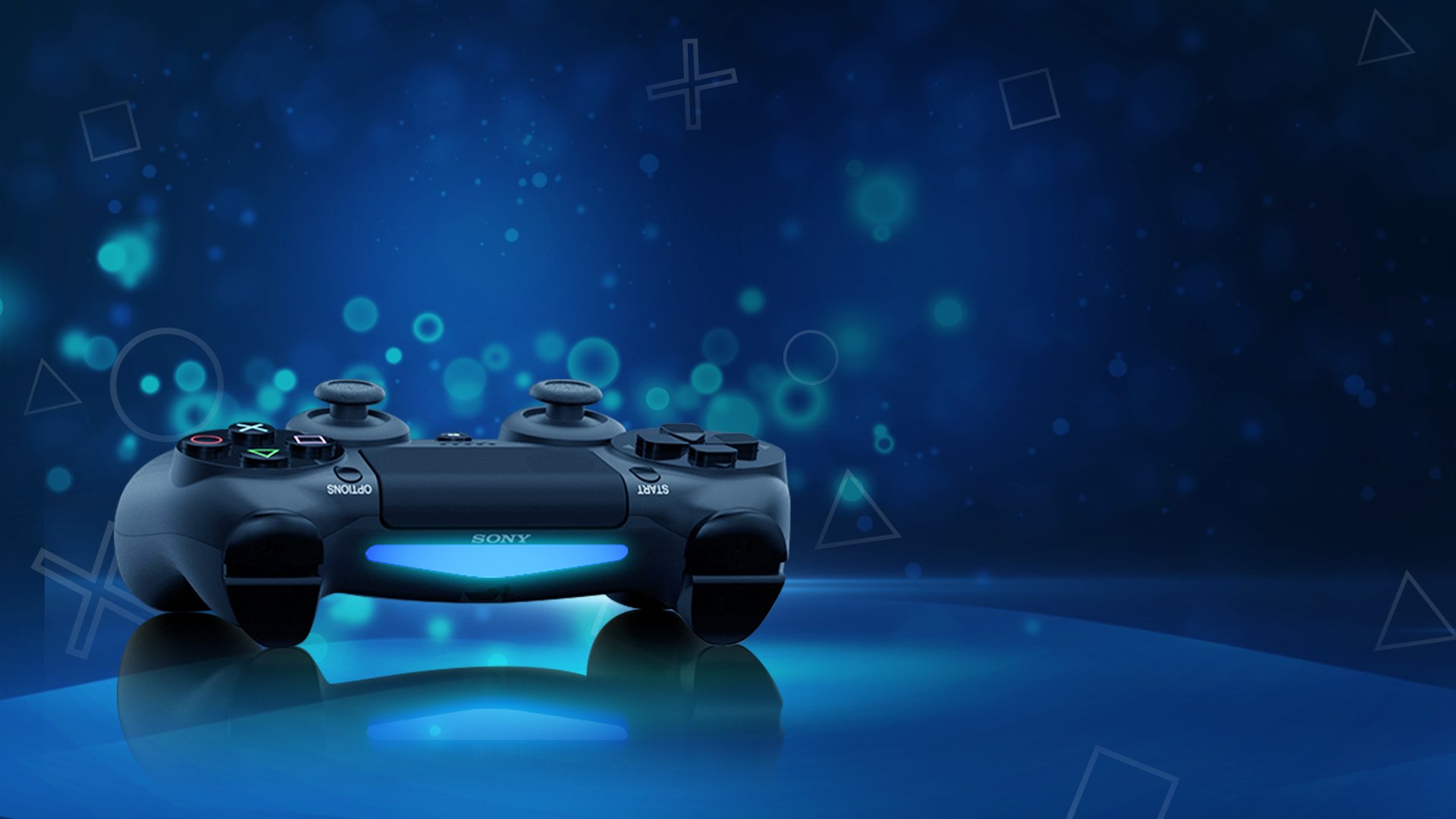 Even if you don't like Fortnite, this limited-time Xbox One S system is a beaut.

What's next for console gaming has been a huge topic of discussion recently, especially with rumors that the Next Xbox will be making its debut during this year's E3. While Sony has already confirmed that backwards compatibility will finally be making its way to the next generation of PlayStation, that doesn't mean that they are blind to the legal and property issues that this feature offers. Luckily, a new patent has been revealed that shows off how they plan to tackle this particular functionality.

Though the most recent patent to see the light of day was technically put through awhile ago, it's only recently been made public. "Differences in performance of the hardware components of a new device and a legacy device can cause errors in synchronization on the new device, which may cause a legacy application to crash or produce incorrect output when running on a new device architecture," reads the patent. "Such differences in performance can arise, e.g., from differences in hardware architecture between the new and legacy devices."

The patent also reveals how they plan on tackling old code and how that translates into the upcoming generation:

Just like with Xbox's backwards compatibility, the goal is to also enhance what those older games look and feel like and to make sure that happens, the developers need to pay close attention to how that old coding translates.

A lot of rumors have been swirling that we'll be learning more about the PlayStation 5 in the near future, so stay tuned!