How to get Heroic Dye in Dauntless

The best way for farm for Heroic Dye in Dauntless. 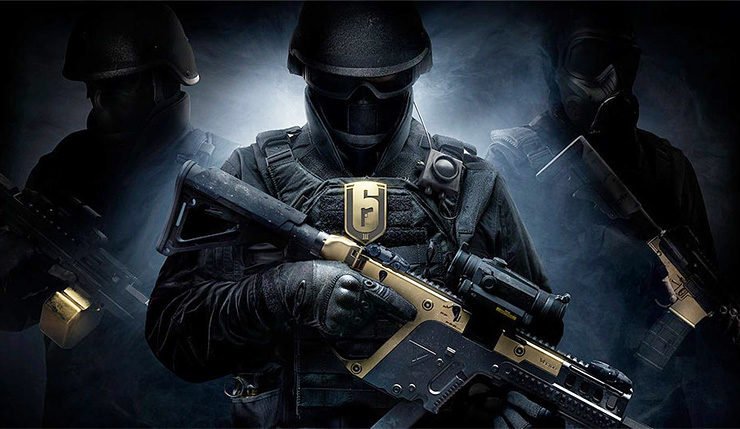 Sony has already confirmed that the next PlayStation will have backwards compatibility, but that doesn't mean it's an easy process to implement.

With all of the talk surround the PlayStation 5 and Next Xbox, it's understandable why some would be worried about the fate of their favorite games. With constant updates, new operators, maps, and more for Rainbow Six Siege, it's no surprise that the strategy shooter continues to be a fan favorite, but will it last?

Ubisoft director Alexandre Remy recently sat down with the team over at Daily Star to talk about whether or not we'll ever see a sequel and what kind of support R6 will be receiving when this generation's time runs out.

"We don't want a sequel whatsoever," said Remy. "The reason behind this is we don't want to segregate our community between the different platforms. In an ideal world tomorrow, we'd love players from every platform to be able to play together. We are approaching next-gen with the same spirit."

And of course he also touched on what sort of support they are looking to provide for the game in the years to come: "We've been asking how can we make the player base of Siege today be able to migrate -- if they want to migrate, that is -- but also make this cheaper as much as possible or through backwards compatibility. The strength of any multiplayer game is the size of its community, so I do believe that we have to make every effort possible that when next gen comes in, they are treated as a high-end PC versus another PC."

Who knows? Maybe we'll even see cross-play and cross-progression in the near future? After all, Sony and Microsoft have been getting a lot chummier lately, maybe R6 will be the next title to see the platform walls come down.

For now, players can enjoy Rainbow Six Siege as it is today on Xbox One, PlayStation 4, and PC.