After watching the season finale of Chernobyl, there are a few video games we recommend checking out. 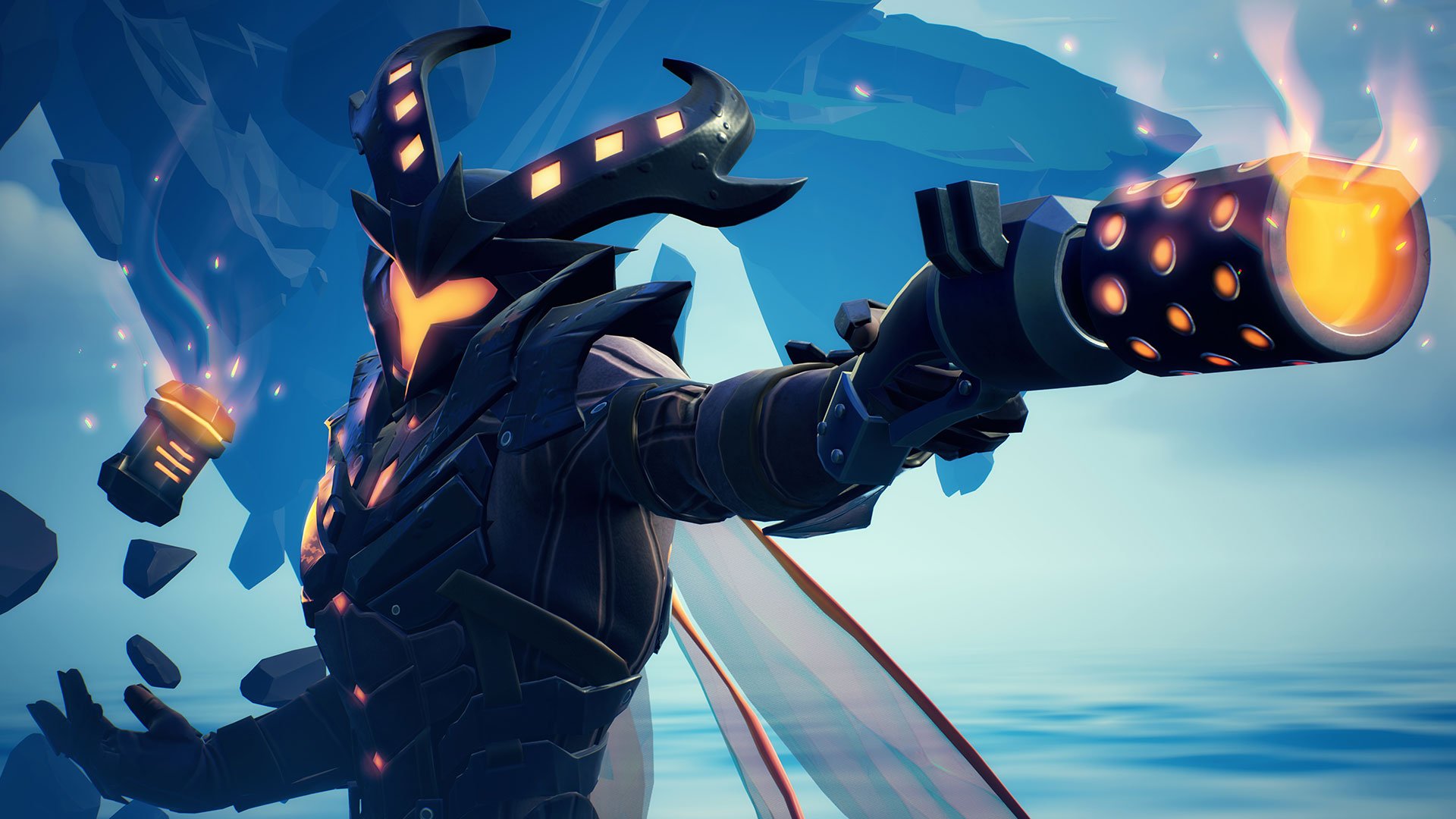 How to get Heroic Dye in Dauntless

While a Rainbow Six Siege sequel may not be likely, it doesn't mean the game's support ends with this generation.

Players looking to have the best armor in Dauntless will likely find themselves wondering how to get Heroic Dye. Similar to other Dye types in Dauntless, Heroic Dye lets you customize your armor sets and show other players your skill level and dedication. Plus, they look pretty cool as well. Having a hard time finding Heroic Dye? Read on to learn how you can get Heroic Dye in Dauntless!

How to Get Heroic Dye in Dauntless

There are two different ways to get Heroic Dye and other Dye types in Dauntless. If you’re uninterested in spending money on Platinum currency, you’ll need to grind your way through the game. In particular, Heroic Dye can only be obtained as a rare drop from Heroic Behemoths. Unlike regular Behemoths, Heroic Behemoths deal more damage and are harder to bring down.

Due to the rarity of Heroic Dye, you may need to fight several Heroic Behemoths before you’re rewarded with Heroic Dye for your armor. Looking for a specific color? Below, we’ve listed all Heroic Dye types and their associated Heroic Behemoth.

Once you have Heroic Dye, you can open your menu in Dauntless, select Loadout, select the armor piece you wish to customize, then select Dye and Transmog. In your list of Dye options, you’ll find the Heroic Dye options along with other Dye types. Again, Heroic Dye can only be obtained from Heroic Behemoths. For things like Premium Dye, you can purchase various options in the Store in exchange for Platinum currency.