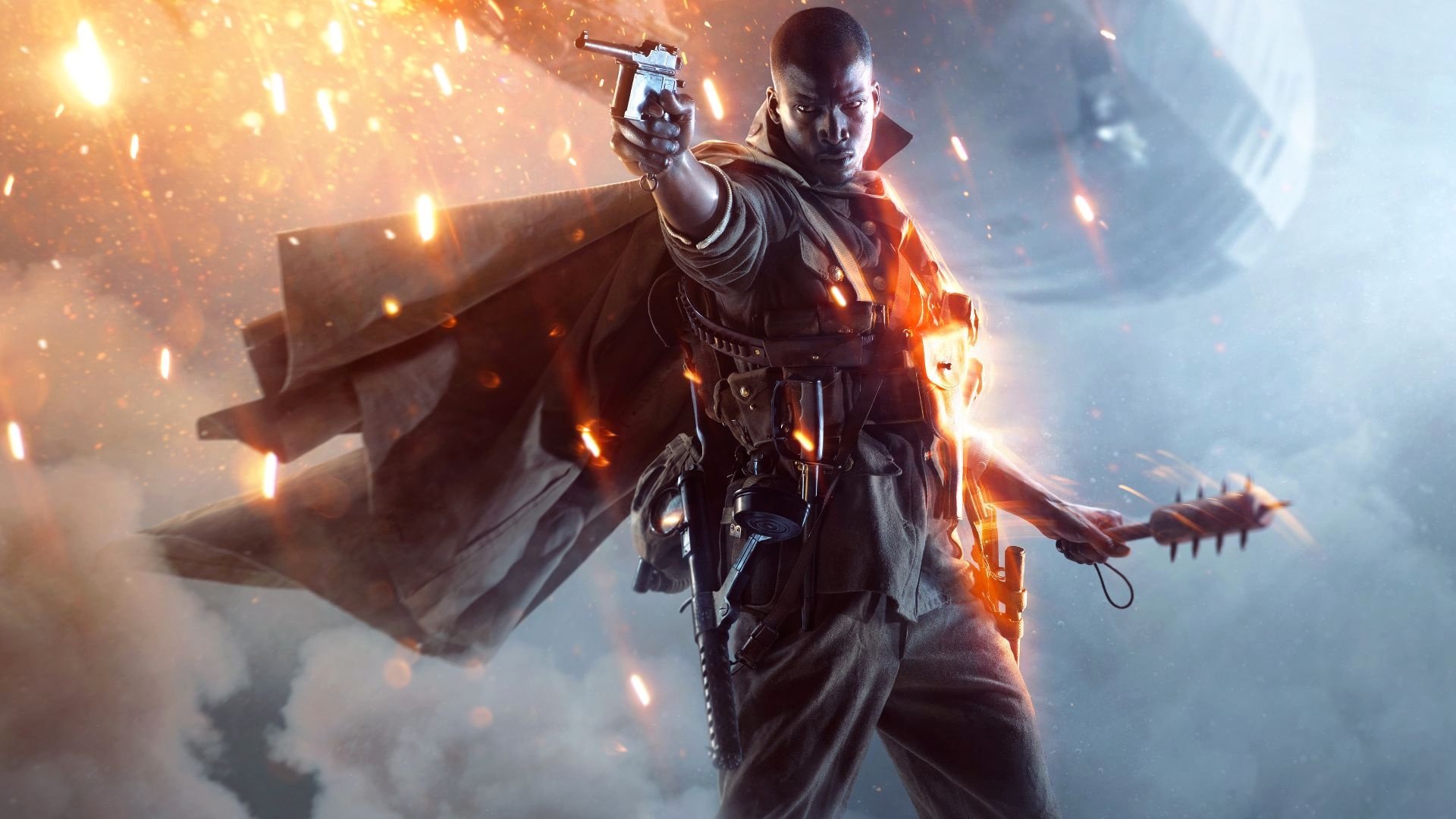 How to Get Pickles in Freddy Fazbear's Pizzeria Simulator (FNAF 6)

Here’s how to unlock pickles for your restaurant in FNAF 6.

The latest Deals With Gold and Spotlight Sales on Xbox Live include a 70% reduction on the list price for Battlefield 1's Premium Pass, allowing you to access all the game's downloadable content, including the newly released Turning Tides expansion, for just $15 instead of the usual $49.99.

There are also Xbox 360 discounts, including Mega Man 9 and 10 for 40% off apiece, and Dontnod's excellent Remember Me down 75%

You can see the full list of deals on Major Nelson's blog, but remember they're only valid for Xbox Live Gold subscribers and you have until Tuesday December 19 to take advantage of them.