The Call of Duty: WW2 PS4 is hideous

Using camo to hide its shame. 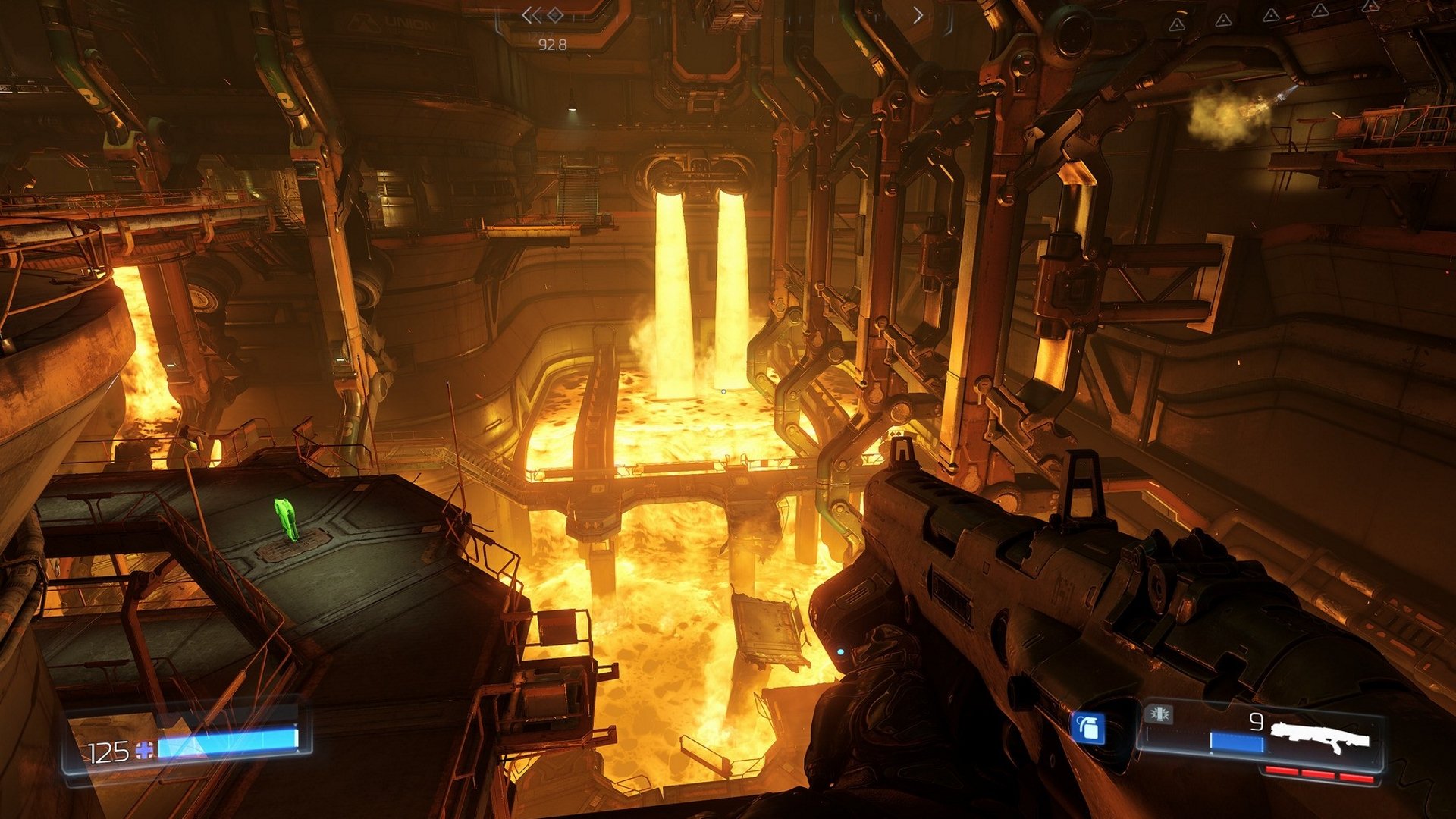 Northgard - How to Build Your First Settlement

We break down everything you need to do in order to build your first successful settlement in Northgard.

The Switch version of id Software’s DOOM won’t come with the creative SnapMap level editor included on the PC, PS4 and Xbox One. Additionally, the multiplayer won’t be included on the physical cartridge due to storage limitations.

We knew the Switch port of DOOM would have to cut corners in some areas, and it appears SnapMap and multiplayer are the first on the chopping block. The loss of SnapMap isn’t a huge issue given the game’s superb core campaign, but does limit the longevity for those playing alone. PC and current console players have been able to enjoy creative custom maps supplied by the community for some time, so it’s shame Switch users won’t get to enjoy the same.

Multiplayer is a bigger step, but fortunately it isn’t gone for good, instead requiring a hefty (but free) download to make the game feature complete. All this indicates the team have focussed on ensuring the core campaign experience is maintained and looks as good as possible. Considering how great the current versions of the game look, that’s a choice we’re more than happy with.