The game has been pushed back several months in order to give everything a little more polish. 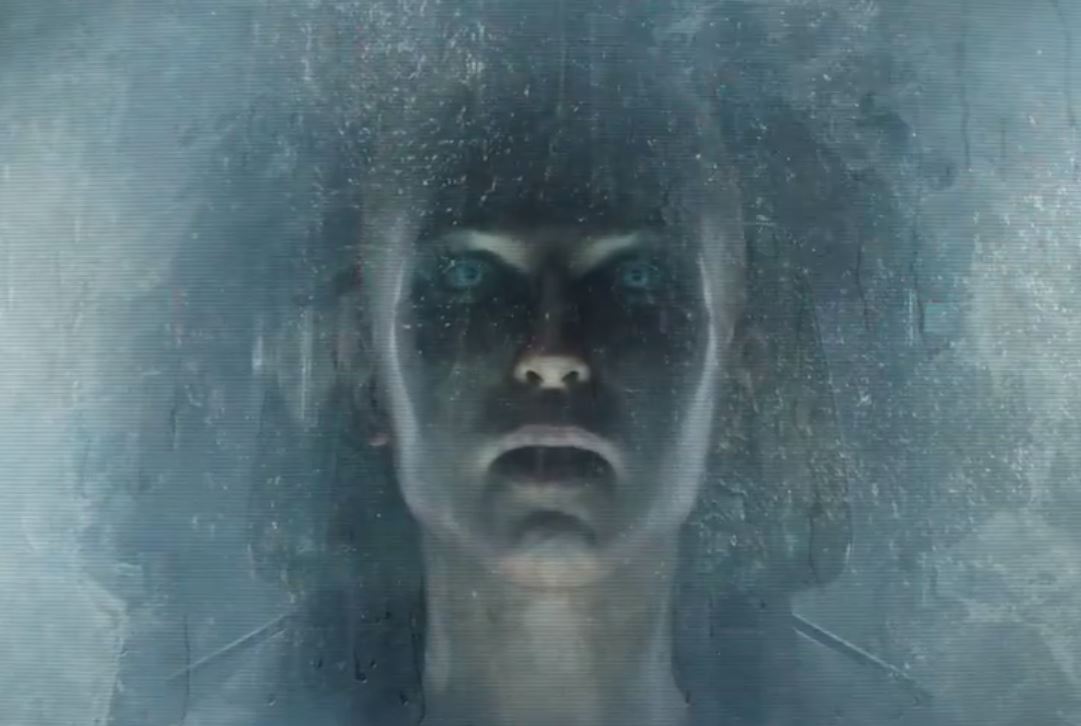 After watching the season finale of Chernobyl, there are a few video games we recommend checking out.

E3 news has begun to roll out as we inch closer and closer to the start of the show. Among these announcements is one from Square Enix who teased a brand new game called Outriders on social media. The teaser includes a brief video clip posted to the Twitter account for Outriders, an account that first appeared back in May. Because the clip is so vague, many have been left wondering what sort of game Outriders will be.

When the Outriders account first appeared on Twitter, it sent out mission logs. When deciphered, the logs described an expedition to the planet Enoch. Complementing these logs is today’s teaser, which features what appears to be a woman’s face in an icy environment. A red light blinks as the woman wakes up, orients herself, and then stares ominously at the viewer.

A brief description provided with the clip confirms the character is waking up from Cryostasis. Is this woman the game’s protagonist, or villain? Based on the teaser, it’s hard to tell. At the end of the clip, a date of June 10, 2019 is shown and corresponds with Square Enix’s presentation at E3.

With this information, those looking to learn more about Outriders should tune in on June 10 and follow the Outriders and Square Enix social media accounts during E3 for news and updates. The mission logs and teaser clip both point to Outriders being a sci-fi game, potentially one with first-person shooter mechanics.

The clip seems to hint that there’s a threat, whether that threat is the character or external forces remains to be seen. Overall, we’re looking forward to learning more about Outriders during Square Enix’s presentation at E3 on June 10 at 6 p.m. (PST). Check back, as we’ll be posting updates throughout E3.

After watching the teaser, what are your thoughts? Are you curious to learn more about Outriders, or are there other things from Square Enix you’d rather see at E3? Let us know down in the comments below!