You'll need the Jagged Tailspike to craft and upgrade Quillshot gear, so let's find out how to get it! 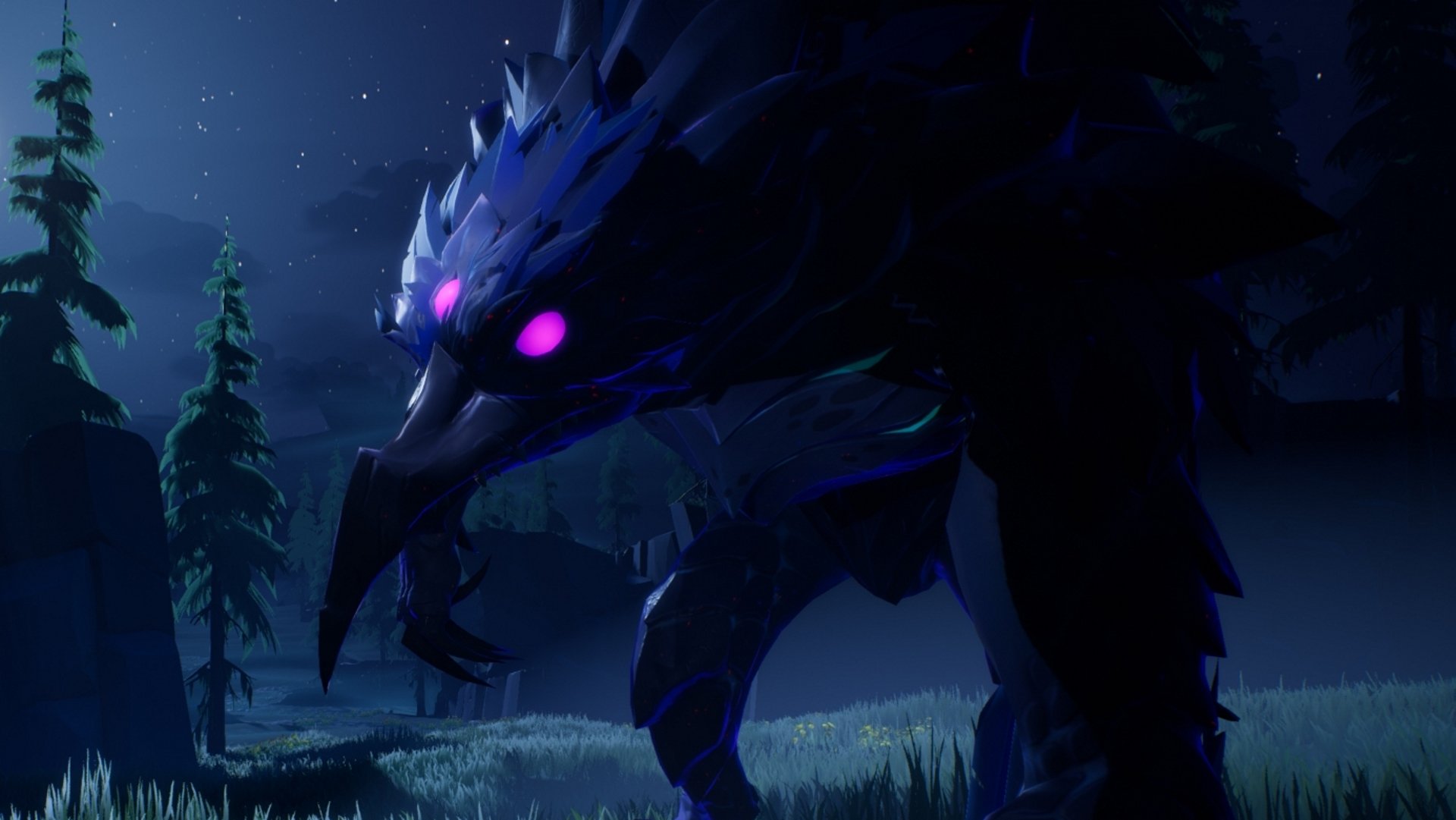 The game has been pushed back several months in order to give everything a little more polish.

Before you can craft the Shrowd Armor in Dauntless, you first need to obtain the blueprints. This can only be done by killing the Shrowd Behemoth. The Shrowd is an Umbral Behemoth with Threat Level 17, making it one of the toughest enemies to face in the game. You won’t unlock this Behemoth pursuit until you’ve completed a lot of quests offered by the NPCs in Ramsgate, so focus on blasting through those until you’re offered it. Once you’re ready for the fight, make sure you’ve maxed out your armor and have a powerful Radiant weapon to deal extra damage through elemental weaknesses.

Once you have beaten the Shrowd Behemoth, you’ll then be able to craft the four parts of the Shrowd Armor: Dark Watch, Dark Marrow, Dark Embrace and Dark Path. The Dark Marrow and Dark Watch offer Rage as their perks, while the Dark Embrace grants Medic to improve your revives and the Dark Path gives Nine Lives, which has a chance to reduce damage or cheat death.

How to upgrade Shrowd Armor in Dauntless

Once you get the Shrowd Armor, you’ll need to start collecting the ingredients required to upgrade it. For the large part this will be Arcstones, but at levels +6 and +10 you’ll need to obtain some specific parts that might need explanation. We’ll take you through these below.

For levels +1 to +5, all you need to upgrade the Shrowd Armor are increasing numbers of Rams and Dull Arcstones. At Level +6 you’ll hit the first cap, which asks for the following:

Twisted Shadowspur is obtained by breaking the legs of the Shrowd during your hunts, while Corrupted Voidfeather is a rare drop from slaying the Shrowd. You aren’t guaranteed to get it, so expect to play the Shrowd fight many times.

Levels +7 to +9 ask for Rams, Dull Arcstone and Shining Arcstone which you should know how to obtain, but once you make it to +10 you’ll need to secure these bits:

The new part here is the Nightmare Shard, which is an Epic drop from slaying the Shroud. This is even rarer than the Corrupted Voidfeather, so expect to take even longer to rack up the four needed. Once you pass level +10 you’ll only need Rams and Peerless Arcstone, up to the final level of +15 which needs 600 Rams and 36 Peerless Arcstone.

Now that you know how to get Shrowd Armor in Dauntless, you’ll ready to take on the toughest challenges the game has to offer. To that end, have a look at our guide on how to get exotic weapons in Dauntless.