Things are getting slimy in Shibuya. 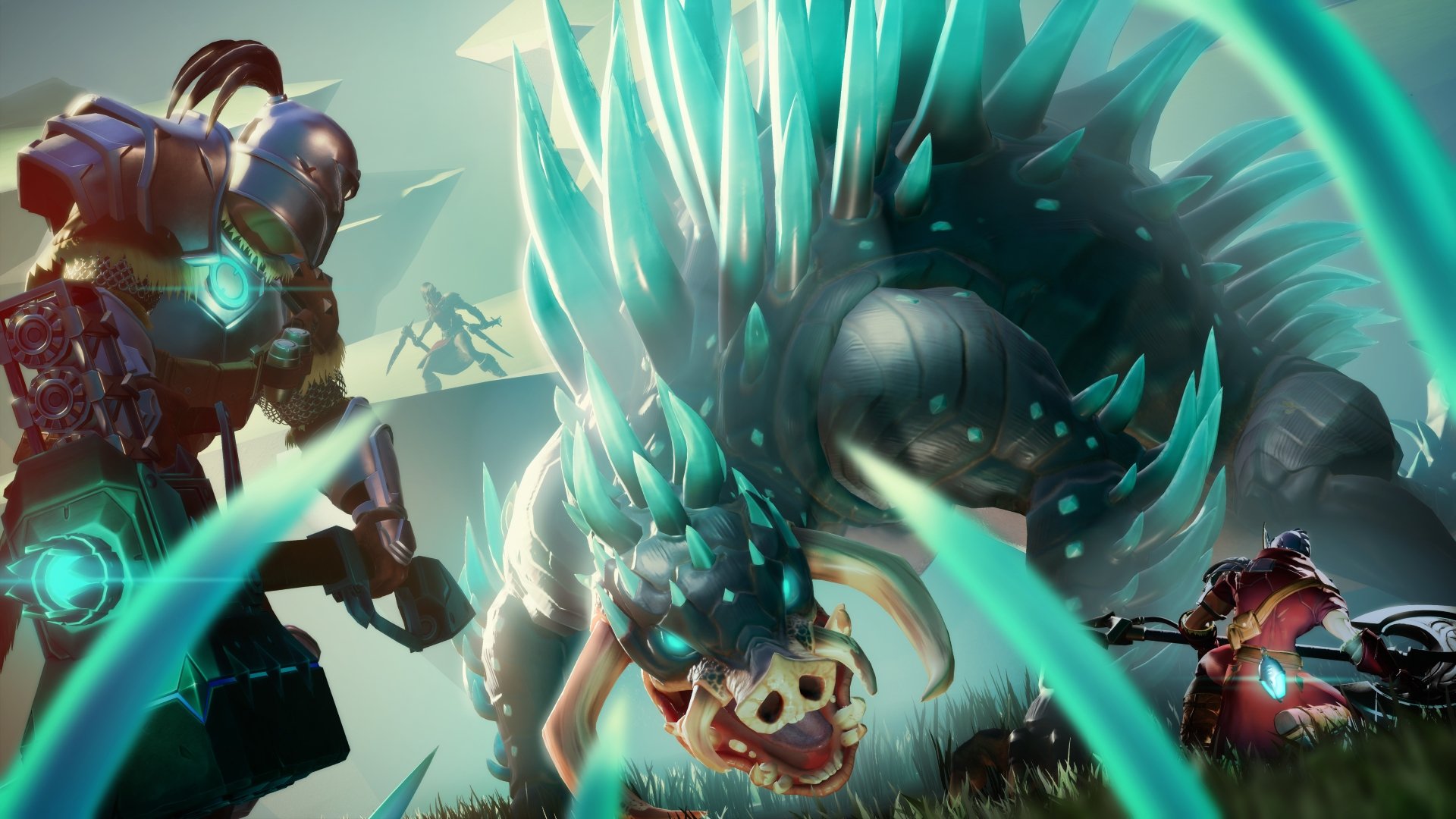 Relive your emo phase by learning how to get Shrowd Armor in Dauntless so you can dress up like a big, evil bird.

Crafting and upgrading a core part of Dauntless’ gameplay loop, but every now and again you’ll find yourself a bit lost as to where you can earn certain crafting materials. There are many Behemoths out there in the Maelstrom, and plenty of parts on each you can learn how to break. In this guide we’ll be looking at Jagged Tailspike, one of the common items players struggle to obtain. Thankfully, learning how to get Jagged Tailspike in Dauntless isn’t going to prove half as challenging as rarer parts like the Smoldering Bloodhide.

You can get Jagged Tailspike as a common drop from any Quillshot hunt in Dauntless simply by breaking its tail. The Quillshot is a Neutral Behemoth of Threat Level 5, but you can also take on the tougher Deadeye Quillshot at Threat Level 12 for more of a challenge. Both of these can drop the Jagged Tailspike, but the Deadeye also has the chance to drop rarer tail parts too.

If you’re taking this hunt on solo, remember that the blunt damage Hammer, while useful for landing staggers, cannot sever tails, so you’ll need to swap it out. We recommend going for a slashing weapon as these deal +50% part damage, or the Axe for its high overall damage output. Focus your attacks solely on the Quillshot tail to get the Jagged Tailspike when you sever it. If you’re hunting with a team, having one player take the War Pike to wound the tail can help sever it quickly, but otherwise you’ll likely want to just have as many Chain Blades and Swords attacking it as possible.

Watch out for the Quillshot’s ranged attack in which it launches quills from its back. Even if it looks like it’s targetting a single player, the quills typically launch in volleys that strike every Slayer who’s nearby. Be ready to dodge and continue attacking the tail between each volley. As the Jagged Tailspike is a common drop, you should get it pretty much every time when you sever the Quillshot’s tail. Having trouble with the fight? Have a look at the Quillshot guide by FelNE that we’ve embedded below.

Now that you know how to get Jagged Tailspike in Dauntless, why not try your hand at some tougher Behemoth parts? We’ve got guides for the Apocalypse Horn, and can also teach you how to get Tailgem, Clawgem and Skullgem in Dauntless.